Smoking is harmful, the truth long known to all. Unfortunately, commitment to such harmful activity, often leads to serious health problems. Moreover, the victims are themselves smokers, and people around them. Therefore, the fight against lovers of nicotine in Russia, as in other European countries, long been engaged at the government level. 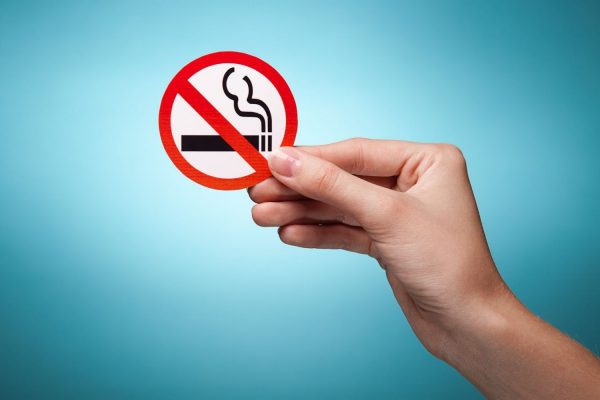 In particular, in our country, against the smokers have been approved by the anti-Smoking law, the main purpose of which is to protect non-Smoking citizens, from conscious or unconscious influence of people, could not imagine their life without cigarettes, and therefore, causing harm to others, releasing into the atmosphere of harmful smoke.

Related areas in the act are: process improvement of the population, increasing the level of environmental quality and preventive measures to prevent the level of increase in the consumption of tobacco products among minors.

In the field of view of the law got a list of places, presented as a territory, where covered by the law. Experts believe that, the law marks the first decrease in the number of adherents of nicotine addiction in the country. 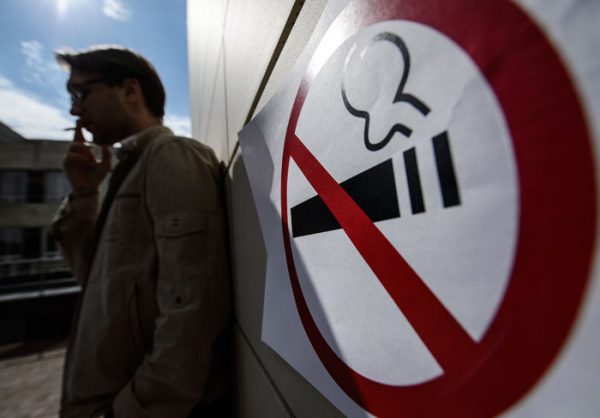 The main provisions of the law banning Smoking in public places

In our country the law, prohibiting Smoking in certain places, was passed a few years ago, in 2013 year. In the list of the basic prohibitions and actions, aimed at reducing tobacco consumption, included the following points: 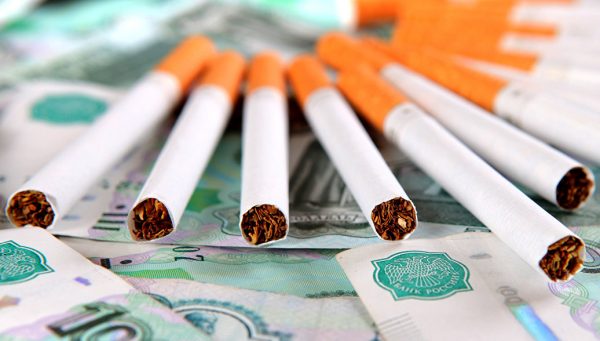 Places, under this list, characterized mostly as areas with large concentrations of people, and also in the public buildings of various kinds. Under this category fall:

New anti-Smoking laws were passed in terms of higher prices for tobacco products. People think, such measures only hit the finances of many families. 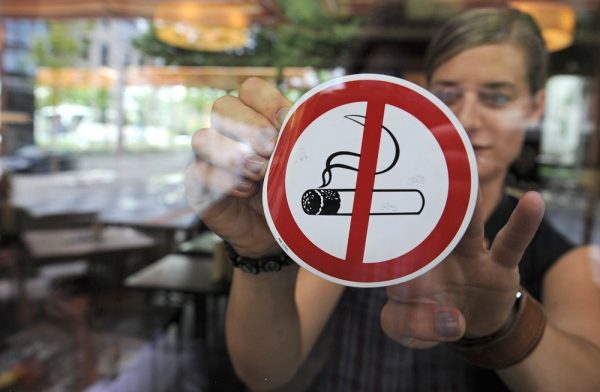 The loyalty of the anti-Smoking law

In fact, the law is not so harsh, as it seems. It has in its list of places, where avid fans of tobacco can lose your health without any fear to lose money. These areas include:: 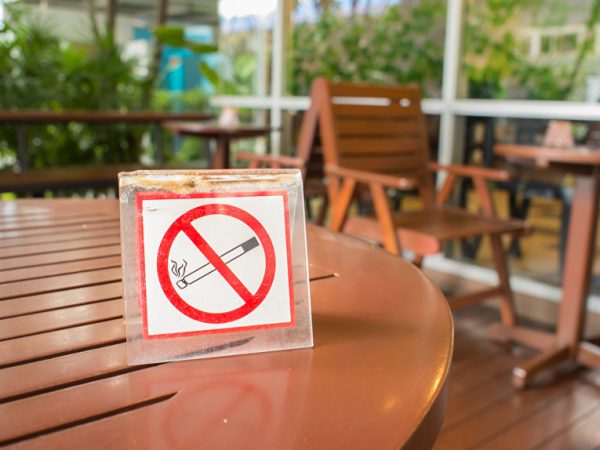 Do not forget about the imaginary concern (if it can be called so) managers of different firms, companies and offices about their employees. Any institution or enterprise there are always designated areas for Smoking. Unfortunately, I have to agree with the fact, what is a necessary need.

As for electronic cigarettes, which not long ago become popular among the people of our country, include the following: data the product does not extend the current FZ. Their use is legally.

In some countries, electronic cigarettes are allowed not only in public places, but even on Board the aircraft. In their composition used flavored substance, through which the produced steam, and not smoke, as standard tobacco products. Although this solution contains a certain amount of nicotine. Therefore, the MPs argue, about the possibility of public use of such devices. It is not excluded, what to electronic cigarettes soon may apply the same measures, what to traditional tobacco products.

Liked the article? Here you can share with your friends in social. networks and evaluate this record “Anti-Smoking law in 2017 year”: