Most of the measures, to combat Smoking, not perceived properly by our fellow smokers. They can agree, to be with a Smoking cigarette in public places – not good, but deeply resent the price increases on tobacco products. They say, again, I decided to get my hands on someone's weaknesses! Besides, should we rely on then, that the oppression of certain categories of citizens will be productive?

It is impossible to eliminate Smoking, acting in one direction only. We need a comprehensive approach, unifying around noble ideas of the various methods. The increase in cigarette prices in 2017 year is considered a profitable scheme for anti-Smoking. So whether it's?

Hardly appreciably diminished those wishing to smoke in a public place after a rise in price of cigarettes or the introduction by the government of any country or the local government decree. Another thing, if such initiatives to support the disciplinary measures.. Should take a long time, to be able to see the results. What is the mechanism of the proposed scheme?

The unexpected rise in prices of tobacco smokers will regard, as the shameless desire of capitalists to profit, robbing once again the common people to the bone. Although some people should be, in simple terms, the drum.

But after the carried-out educational work and propaganda through the media new price tags for cigarettes will not cause a storm of indignation. Smokers, if not all, many, will have to give up under civilized, but the stubborn pressure from the public, which went on the offensive on cigarettes on all fronts.

The effectiveness of increasing the price of cigarettes

To evaluate the result of the adoption of the measure can, if the arm offered by the economists concept called "price elasticity (demand)". It shows how began to buy less cigarettes after a one percent increase in the price of.

For example, the value of elasticity is equal to -1,5 it should be understood approximately so: seeing increased 10 percent values on the price tags, buyers 15 percent less likely to become interested in cigarettes. At a relatively low to a certain extent the values of the elasticity of demand, prices do not look too frightening, not of concern in the environment of smokers. 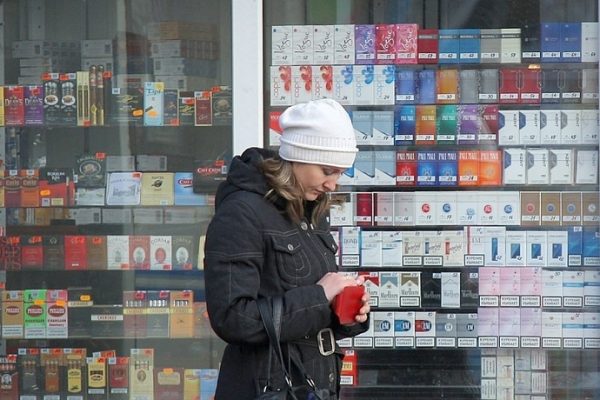 Economically developed countries are trying to hold the price elasticity of around -0,4 (because of the 10% growth of prices, demand fell by 4 percent), what causes a reaction, so, gives hope for a positive outcome.

To price policy effective, requires the presence of a number of factors. The price elasticity is influenced: 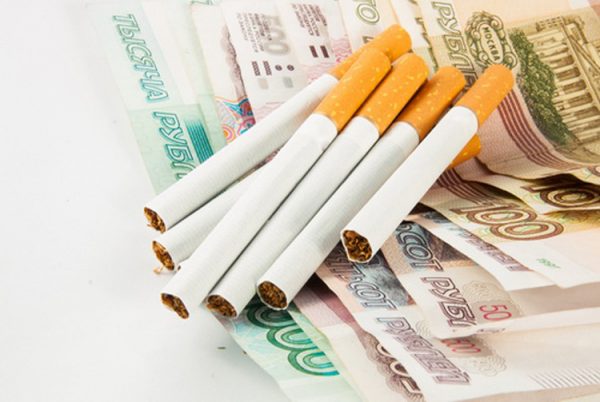 The reason for soaring prices of cigarettes in the first place is the introduction of a higher excise tax, ie. indirect tax. Anyway, to improve elasticity of demand in this situation should work with the consumer, using cunning marketing techniques. It implies the following theses:

The increase in cigarette prices 2017 – the next step to a healthy nation. Although most people believe, that such measures will not give results, will aggravate the financial situation of some families.

Liked the article? Here you can share with your friends in social. networks and evaluate this record “The increase in cigarette prices”: