Most dangerous when Smoking is the smoke, which contains many poisonous compounds and harmful tar. They accumulate in large numbers in the respiratory tract and cause incurable diseases like emphysema, obstruction and cancer. This is a dangerous disease for human. That is why you need to know about the effect of cigarettes on lungs. 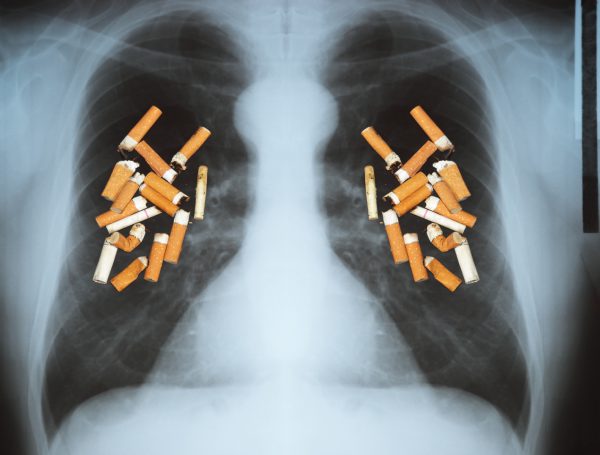 The effect of nicotine on the body

In cigarettes contain nicotine, possesses weak narcotic effect. He has a bad smell, and breathing helps release the body's adrenaline. The toxic effects of venom are subjected to primarily the respiratory system and heart. In the development of cancerous tumors this substance is a leader. A smoker increases the pressure, breathing becomes rapid.

For a person could prove fatal dose within 0,5 – 1 mg, calculated on 1 kg of his weight. Cigarettes are dangerous because, that contain a lot of toxic phenol. It belongs to 2 hazard class. If the concentration of phenol is very high, then there is a rapid absorption of poisons in the blood. This is reflected in the whole organism. Possible choking and stop breathing.

When sore lungs from Smoking, people shouldn't ignore. The negative impact of nicotine on the respiratory system has been proven by doctors worldwide. 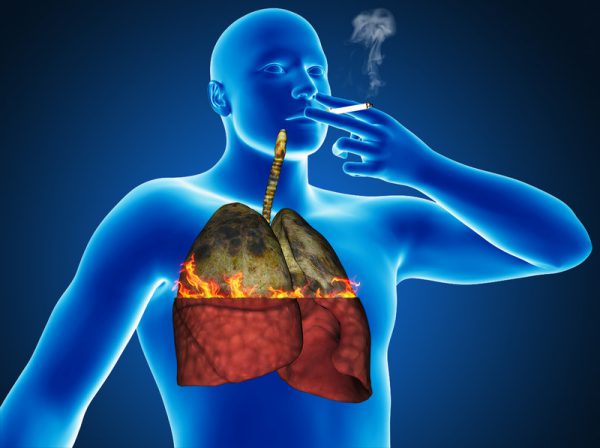 The effect of cigarettes on lungs: toxic constituents of tobacco smoke

Among the most dangerous substances, contained in tobacco products, note the following:

Tobacco smoke contains many elements of the periodic table, dangerous to health. The impact of electronic cigarettes on the lungs is also actively studied. You can say for sure, the components of this product also negatively affect the respiratory system. 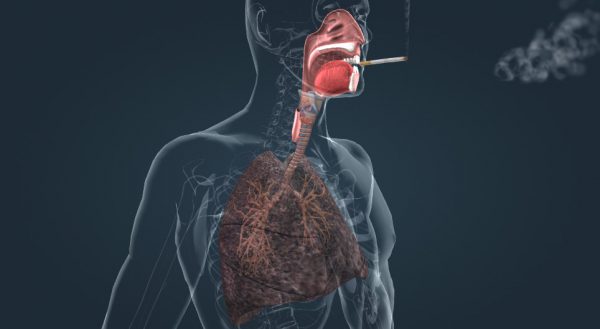 Morphological changes in the lungs

Fascination cigarettes leads to structural changes of the lower respiratory. The most unpleasant thing, they are irreversible. It threatens the formation of inflammatory processes.

Lungs after Smoking filled with harmful smoke. If a person regularly consumes a pack of cigarettes, the respiratory system may fail. Almost 90 % smokers have lung problems. Poisonous substances cause:

Tobacco smoke is dangerous to their damaging effect on the vascular structure of organs. Is the thickening and hardening of the walls of arterioles, since the vascular endothelium is significantly growing. Impaired elasticity of the body. Focal changes in the lungs seen through 5-7 years of continuous tobacco use.

How to clean lungs after Smoking – the most popular question in the office of doctors. Bronchospasm and shortness of breath cause a panic in most men and women, who abuse nicotine. Cleaning lungs after Smoking takes place on their own, of course, need to completely give up tobacco in any form. 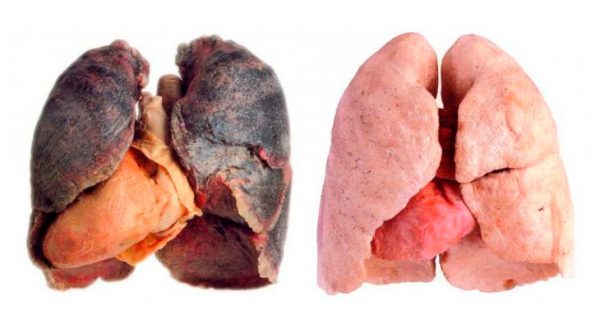 To determine, that the smoker, there are problems with the respiratory system, can the presence of dyspnea. Initially it occurs when you perform moderate physical activities. Gradually symptoms become more pronounced. Shortness of breath occurs in humans during normal walking, there is a General physical weakness.

Smokers produces ever-present cough. Lungs clear after Smoking is a proven fact. Of course, this does not happen in one day. Will take a few months, to body cleansed of impurities and nicotine.

Fans of cigarettes with little experience coughing does not cause pain. It only occurs after sleep in the morning. If the experience of a smoker's significant, the cough becomes constant, painful with phlegm (when it becomes purulent complications). Aggravation of cough observed with the onset of cold weather. 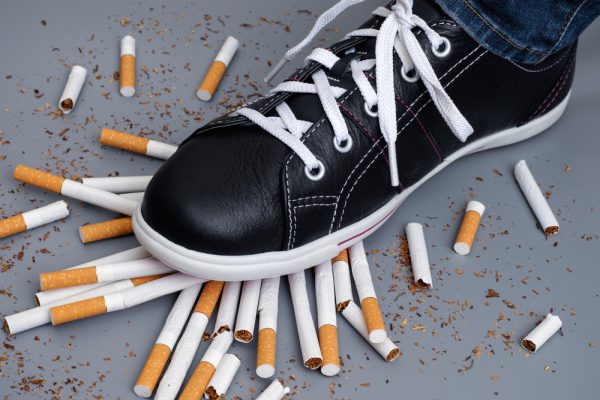 The development of hypoxia

Smoking causes narrowing of lung tissue. It is a violation of the functions of gas exchange and ventilation, hypoxia. Affects all organs and primarily the lungs. Lung cancer from Smoking is the final diagnosis, who hears every tenth smoker more 20 years.

Hypoxia is dangerous for the following reasons:

If a significant portion of affected lung tissue, it is the increase in temperature to 37,5⁰ (night). The patient marks the chills, there is pain in the chest area. Lungs after years of Smoking begin to accumulate harmful components, contained in cigarettes.

The penetration of poisons into the lower respiratory system are able to disrupt the function of blood circulation. Pulmonary hypertension develops rapidly. As a result, people suffering from various ailments:

Unsafe secondhand smoke, when people inhale someone else's tobacco smoke. The who studies have proved, in this case, diseases of the respiratory system occur with the same complications, as normal smokers.

Disease can long not be shown. Irreversible processes may be affected through 15 years. The effect of cigarettes on lungs always are negative.

To save the life of chronic smokers will help support therapy in conjunction with regular medication. Otherwise, people may become disabled or die. To avoid unfortunate consequences can be, if you completely stop Smoking and undergo the necessary treatment.

Liked the article? Here you can share with your friends in social. networks and evaluate this record “The effect of cigarettes on lungs”: