Chest x-rays causes in young smokers a number of questions. Some worried, that their habit will be known to the parents. Others are afraid, they have pathological changes in the organs of breathing and this can cause serious illness. 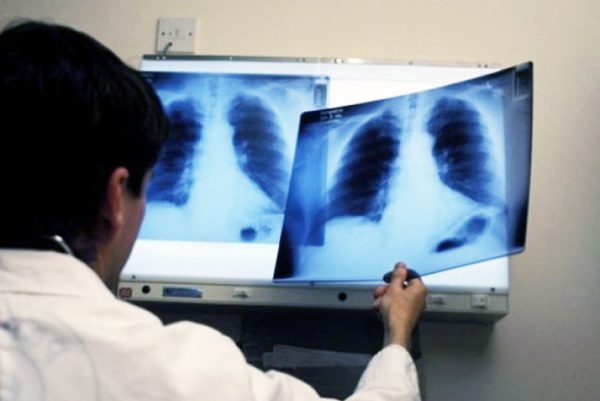 Using fluorography get pictures of the bodies to determine the extent of their disease. It is a painless procedure and is recommended for identification of pathologies, among them:

The healthy lung is a clear view of the on light gray, on the background of which is visible silhouette edges. If the person smokes, and it did not cause pathological changes in the lung tissue, the chest x-rays do not reveal anything. Smokers with many years of experience fluorogram will show changes in the structure of the lung tissue. They may indirectly confirm the fact of abuse of tobacco. 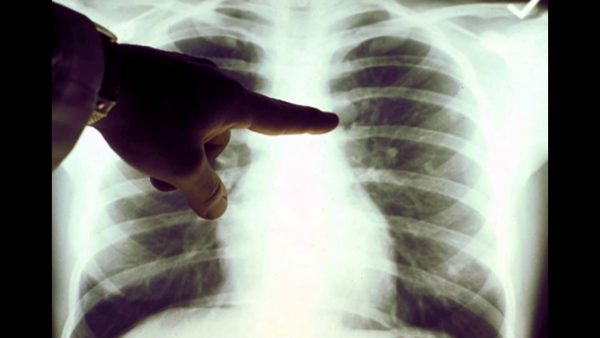 Pathology of the lower respiratory system

Long-term Smoking causes changes in the structure of the lung tissue, that is confirmed by x-ray examination. If you compare the healthy lung with a view of the lungs of a smoker's, you can see some differences:

Examining the image of the smoker can detect areas of connective tissue, the functionality of which is broken. As a result of cell death of the lung tissue is impaired gas exchange and supply of oxygen to the body. As a result of these processes produce respiratory failure. 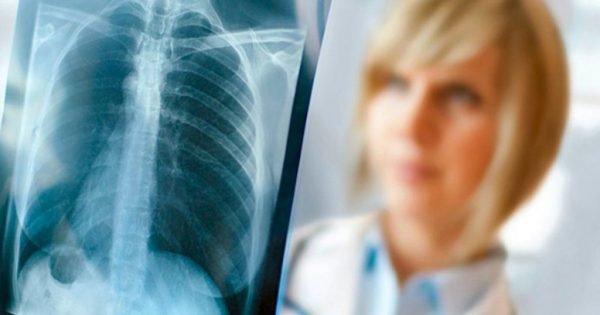 The x-ray gives an idea about all the changes, what is happening in the lungs a smoker. They relate and roots of this important body. Under the influence of nicotine have been the following changes:

The lack of clearly defined boundaries of the lung tells about the predominance of fibrous tissue. The changing structure of blood vessels. Such changes caused by the development of respiratory failure.

The reasons for the changes

Do fans smoke the roots of the lung are deformed due to the formation in them of inflammatory processes. They change shape, becomes swollen.The change in the density of the fabric evidence of the violation in the work easy for self-cleaning. As a result, the lung tissue accumulate petrificada (dust, soot). It is a violation of lymphatic drainage and, as a result, swollen lymph nodes.

The inner area of the bronchi, its walls, contain ciliated epithelium, whose function is the purification of the body from the soot, soot and dust. Poisonous properties of tobacco are destroying the cleansing function of cilia. Eventually leads to complete replacement of ciliated epithelium at the basal, which has no evacuation functions. Cigarettes contain a chemical, which accumulate in the lungs. This contributes to the appearance of inflammatory processes, one of which is bronchitis. Nicotine, entering the body of a smoker, may additionally cause a number of concomitant severe diseases. 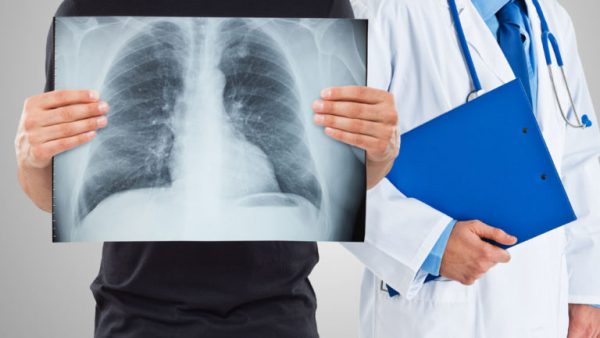 The shadows in the picture

X-ray the lungs with tobacco lovers can have more shade. But they do not always indicate harmful effects of nicotine. There are a number of professions, where specific labour causes a similar disease. These include:

Among the most frequent diseases in smokers found bronchitis. In connection with the violation of the functioning of the lungs in providing the body with oxygen there is an increase in their volume. Thus deform the bronchi, their cavity is greatly enhanced. They collect soot and dust, parasitic microorganisms. Mucous lungs constantly irritated, what contributes to the beginning in them of inflammatory processes. The photographs of x-rays, these cavities are presented in the form of bright spots.

Long-term inflammatory processes reduce the body's immunity. The person is in tuberculosis or cancerous tumors.

Help avoid serious consequences the doctor just in case, if the patient will not hide their addiction from cigarettes. This will allow to more fully examine x-ray images of the patient and correctly diagnose the disease. If there are no structural changes in the lung tissue, looking at the picture, then fluoroscopy is impossible to determine person smokes or not.

Liked the article? Here you can share with your friends in social. networks and evaluate this record “Fluoroscopy smoker: what you can see”: