Statistics confirm, the use of alcohol by Russians in the past 5 years has declined significantly. The rate for the adult population was 39 %. Clients health care institutions have reduced the dose consumed alcohol on 24 %. 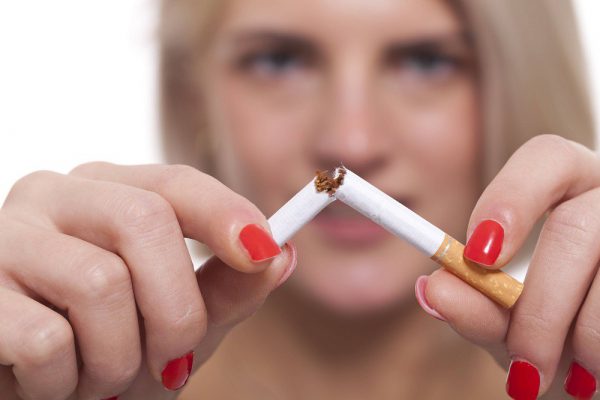 Such record must be maintained for the last few years. The situation, it would seem, awesome for Russia. But according to Dmitry Ioannina, who is the Chairman of the International society of consumers, the situation is quite natural.

The event initially seemed frivolous. The government proved its seriousness the, the violators were issued imposing penalties. Example of the struggle with alcohol dependency were taken from Europe. There is a high prices of all kinds of alcohol and tobacco significantly reduced the number of drinkers and smoke. 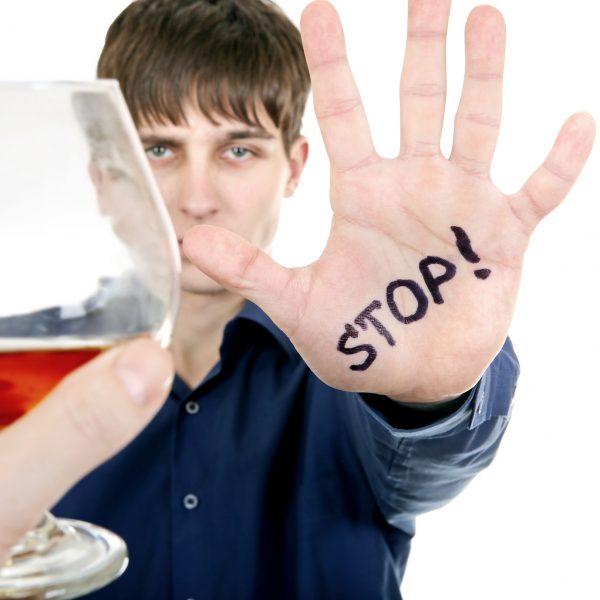 In the opinion of the psychiatrist In. Ancha reduction of alcohol consumption has occurred against decrease in solvency of the population. People have learned to manage their income. Instead of alcohol and cigarettes, people began to shop Essentials. Understand, that decline in revenue to blame for the crisis. But the credit crisis has been more significant. Choosing, what to buy, vodka, cigarette or food for the family, people will prefer products.

The Minister of health of Russia has noted a positive tendency for reduction of the drinking population:

The situation with Smoking is tracked worse. Not to say, what lung cancer is caused only because of Smoking. Its causes as well, as tuberculosis, not always are the result of the action of nicotine. Installed, what tobacco can complicate the course of the disease, and reduces the human immune system. The culprit substances are the, added to Smoking blends. Cigarettes contain pure tobacco, and many supplements. So they harm the health of smokers.

No matter how pleasing positive changes with alcohol consumption, but there is a relapse. The Russian Center of researches of the market of alcohol, conducting information gathering, came to a disappointing conclusion. Along with good performance on reducing the number of alcoholics, there are new challenges:

To solve the problem and to say goodbye to bad habits will help maintain a healthy lifestyle. This is especially true of young people. The ban on selling alcohol and cigarettes to minors contributes to the improvement of the nation. Of course, holidays in Russia can not do without alcohol. Yes, and Smoking is impossible to completely eradicate. It is important, to this product was high quality, and the event was held within the framework of decency.

Liked the article? Here you can share with your friends in social. networks and evaluate this record “Bad habits not a trend”: