Statistics of accidents caused by drunk drivers is deplorable. In every region of Russia are trying to deal with this problem, by introducing additional posts. Every day people die under the wheels of cars, and drivers in 80% cases not able to adequately respond to the incident. Alcohol consumption leads to, that alcohol in the blood of a motorist results in terrible consequences. 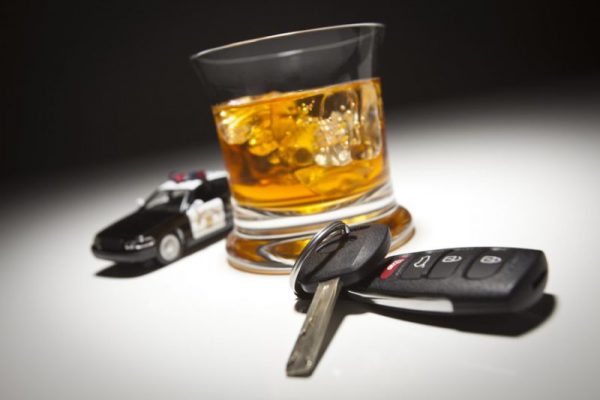 On the sale of alcohol have already introduced bans. Alcoholic drinks can be purchased in stores only 10:00 to 22:00. These introductions helped to reduce alcohol consumption behind the wheel at times. But the statistics got better. Men and women sit in the car and go on an adventure.

The permissible limits ppm are only interested in responsible citizens of the Russian Federation . To 2013 this number should not exceed 0%. Hard the label was revised in 2013-2017 years. It turns out, there are products, showing the presence of ppm in the blood:

Products contain a small amount of alcohol, weathered over a period of time. Zero ppm in the blood shows through 2-3 hours after the use of kefir or kvass. In 2013 year drivers actively pleaded with the authorities, proving innocence to the spirits. 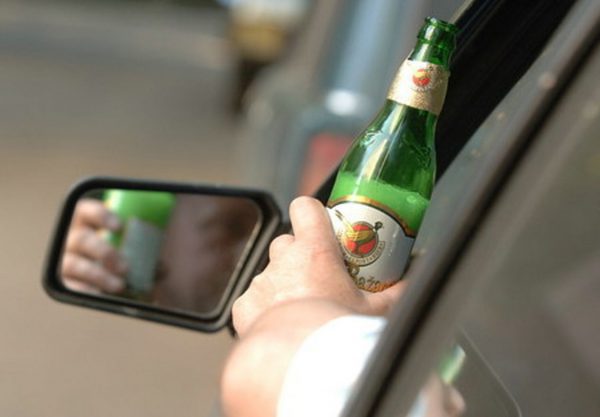 So emerged the edit in the Code about administrative offenses of the Russian Federation and the rules of the road. The following assumptions:

Figures loyal, so chocolate lovers and yogurt can not worry about fines and deprivation of rights, sitting behind the wheel of transport.

For a full understanding, how is the presence of alcohol in human blood, all you need to know about the size, in which the calculated measurement. The devices show numbers, but drivers don't understand, by what formula do they work.

Ppm – value, determined by the degree of intoxication, which is calculated by the alcohol content in the blood. To establish the fact of drinking alcohol is now a snap. In 0,1 ppm is 0,045 mg of alcohol in one liter. The figure is misleading citizens, loving after the feast, to sit behind the wheel. They do not take into account, that alcohol does not erode over 5-6 hours.

The table will help the driver to navigate in, how much time is necessary, so after the holiday to lose the rights. Permissible blood alcohol behind the wheel should not exceed the figures, forth in the table. Irresponsible attitude to their own safety and the safety of others on the road is a direct path to getting the penalty. In the worst case people die, happened to be in the way of unscrupulous driver. A grown man should realize, what alcoholic drinks provoke inappropriate behavior and a reduced reaction.

What's the punishment for alcohol in the blood of the motorist

Feast, a holiday at work or the birth of a child is not a reason for abuse of rules, established law enforcement agencies. According to statistics on roads are regularly killed thousands of people every month? In order to reduce these variables are the various methods of dealing.

If the violation of the permissible norm of blood alcohol behind the wheel, then threatened the following penalties: 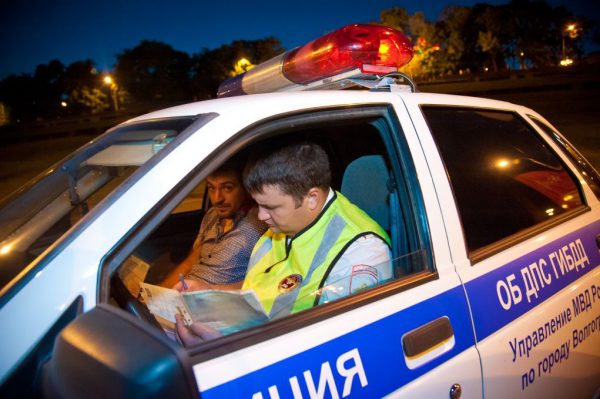 The traffic police has the right to detain the driver only, if the presence of ethanol in the body.

Permissible alcohol in blood driving should ideally show 0%, then the traffic police do not have a question. If a person is stopped and suspected the presence of ethanol in the body, it will be carried out a series of targeted actions. The driver should personally monitor this time, which is carried out with observance of the rules of:

If the display shows a figure higher 0,16 mg/liter, the employee of the state Inspectorate for road traffic safety has the right to detain the driver and the owner of the transport, if the first is not. To contest the violation in the office of a psychiatrist, going for a medical examination. Waiver procedures in a specialized institution is considered, as the recognition of driving under the influence. 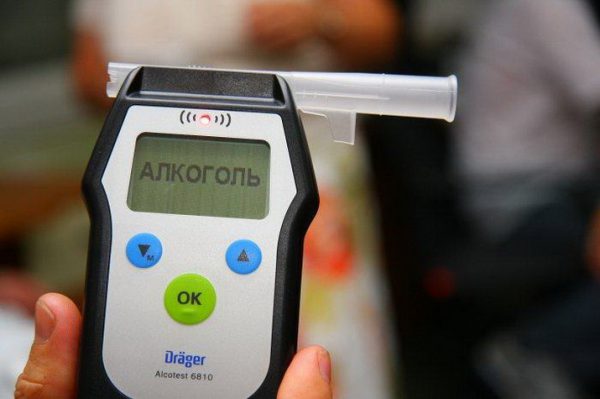 In the clinic setting content of ethyl is carried out according to the following rules:

Positive test for content of ethyl ends with the preparation of the Protocol, driver delay, and the car sent to the impound. If the biomaterial found nothing, the traffic police must take the arrested person to the place, where they left the transport.

The detained drivers are often sent to the psychiatrist, which conducts the examination in the mobile items. This state machine, equipped in accordance with the requirements of the Ministry of health. Once in this paragraph, you should pay attention to the following standards:

Registration certificate of the transport of this type is issued by the Ministry of health. Detained person, who suspect the alcohol content in the body, entitled to request this documentation. In case of refusal, you can safely call 112 and to write the application in Prosecutor's office.

The Ministry of health annually analyzes statistics of accidents, involving drunk drivers. Figures joyless, therefore, there will be seen a new tightening of, which will force people to exercise common sense.

Liked the article? Here you can share with your friends in social. networks and evaluate this record “A blood alcohol content of motorist is a problem of society”: