Immunoglobulin gives a person to avoid Contracting tick-borne encephalitis – very nasty infection, developing after tick bite. Insidious insect preys on unsuspecting people, out of town for a picnic. But rarely what camping is complete without intoxicating beverages is to relax and have some fun does not work! It is reasonable to question the following. If bitten by a tick drunk person, can he make the immunoglobulin? And alcohol will not play in this tandem a cruel joke? 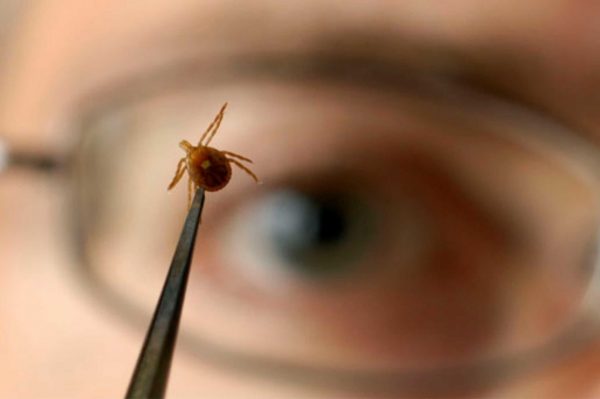 What is immunoglobulin against tick-borne encephalitis?

This is a saturated solution of some part of purified immunoglobulin. At the heart of its manufacture is the ethanol method, and the starting material – plasma or serum. This requires the donor, the body which has learned to produce antibodies (immunoglobulins) resistant to tick-borne encephalitis virus. Such people have already had the misfortune to experience all the "charms" of the disease or was vaccinated against it.

Under the action of introduced into the body of the drug immunoglobulin, the virus loses its ability to harm. The body can much better resist, thus many times reduced risk of developing severe disease.

In the following cases, the drug may be useful:

Administered the drug with a syringe into the gluteal muscle or the thigh on the outer side. To start treatment as soon as possible need. The drug can help for a period of not more than four days from the time of the bite, but the greatest effect is observed on the first day.

The dosage is based on the fact, how much you weigh on each 1 kg of body weight have 0,1 mg immunoglobulin. If the body categorically does not accept the drug blood, the injection of this tool should be abandoned. Of allergies of any kind require, together with the immunoglobulin to administer drugs, the inhibitory effect of histamine. Incompatible immunoglobulin and alcohol. How many you can enter the injection? This question interests many people, who used to relax in nature. 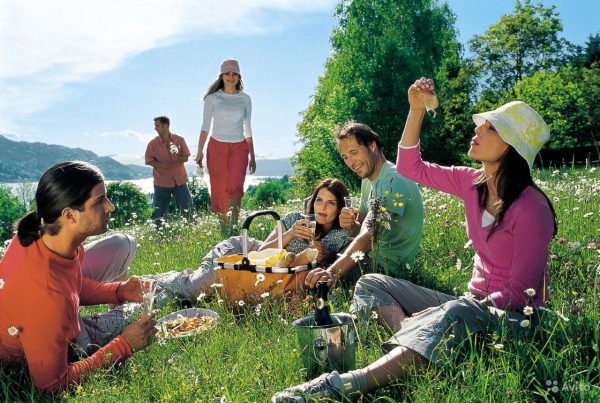 Few sane people, after receiving an injection against tick-borne encephalitis, decide to alcohol consumption. However, to completely avoid this situation, it is impossible. Required arguments, to dispel doubts about the harm of concomitant use of drugs and alcohol.

In any alcoholic beverage, regardless of the name, and "degrees", there is such a chemical compound, as ethanol. Under its influence in the body cease to function properly all organs and systems, including immune. Liver, trying to process and dispose of the ethanol, working wear. Alcohol poisons the drinker.

But at the same time, blood is the substance, stimulating the immune system, all organ systems have some way to react. It is difficult to foresee the further course of events. The immune system can indifferently "observe" or, on the contrary, will work to the detriment of your body. In the latter case, in scientific terms, manifest autoimmune reactions. A similar picture was observed in the asthmatics and sufferers of atopic dermatitis, t. e. different allergic diseases. 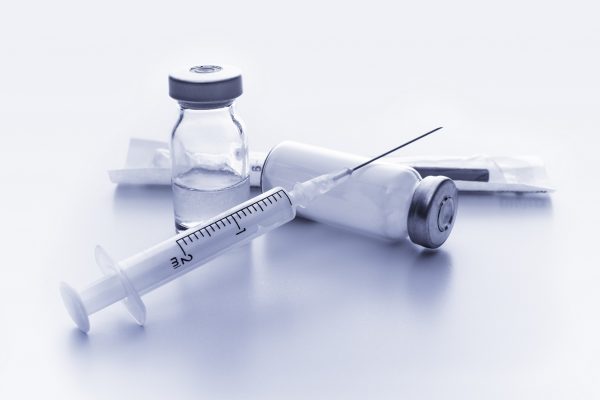 Immunoglobulin, and alcohol: the consequences

According to doctors, if people accepted into the alcohol and just immediately received a shot of immunoglobulin puts their health and even life danger. Because these substances are considered to be bitter rivals, can't stand to be in the company. The struggle between them will backfire for the person serious consequences. Not every body suits a warm welcome to the immunoglobulin. Is it any wonder the appearance of side effects after, as a remedy to dilute the alcohol? Among these usually are:

However, we can expect the worst outcome. This refers to, for example, extensive swelling of the skin (swelling Kvitka), provoked anaphylactic shock. Even death is quite likely. From encephalitis will only immunoglobulin. Can I drink alcohol after such a serious vaccine? Doctors in one voice say, what is the combination life-threatening. 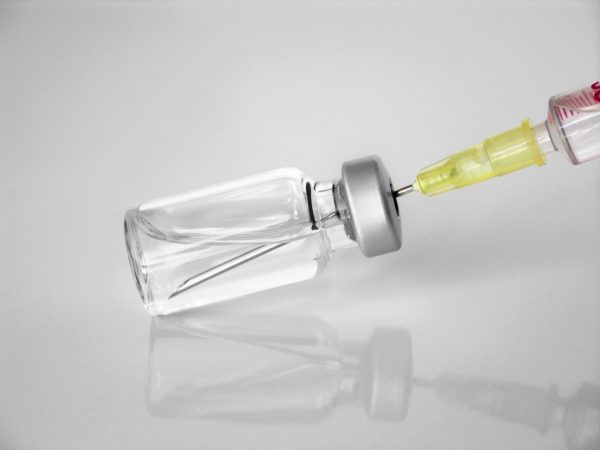 In order to avoid becoming a victim of tick-borne encephalitis, man enough a single injection into the muscle. Doctors recommend to abstain from alcohol at least one week after the injection. Given the fact, for protection of the drug takes about one month, better so be patient, banning alcohol itself. When the tick bites again, you will have to follow the same restrictions.

Can I drink alcohol after immunoglobulin? If you have to take a shot, and the person before that already drink, is recommended to maintain the time interval (not less than several hours), necessary for the utilization of ethanol. More or less accurately define it, guided custom tables.

Liked the article? Here you can share with your friends in social. networks and evaluate this record “Immunoglobulin, and alcohol”: