To give up alcohol after its prolonged use is no easy task. Psychiatrist can beat the desire to drink, but not every alcoholic in the future will force myself to stick to a sober lifestyle. To perform the latter task is created and successfully operates a considerable number of self-help groups. The common people gave them the name of alcoholics anonymous. 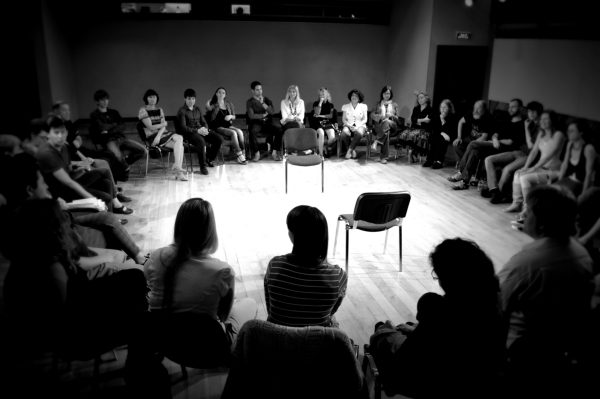 The idea of creating a community of alcoholics anonymous belongs to Americans, who embodied it in 40-e years of the twentieth century.

The group of anonymous alcoholics

At first glance alcoholics anonymous are no different from other societies. Here all help each other, surrounds healthy atmosphere with strict observance of the "dry law". No one cares about social status, or not bother with questions about age.

Everyone is entitled to freely voice their views on solving urgent problems. And no one will be left without attention. No need to learn, the line, sharing a healthy lifestyle and dependence on glasses, very thin. So everyone is trying not to mention alcohol, the taboo applies not only to vodka, but for alcoholic drinks, what, including, considered beer.

The idea of creating a community of alcoholics anonymous belongs to Americans, who embodied it in 40-e years of the twentieth century. On the territory of the Russian Federation first the clubs of alcoholics began to organize in the 90s. As of today in the world there are more 100 thousands of such associations of people. 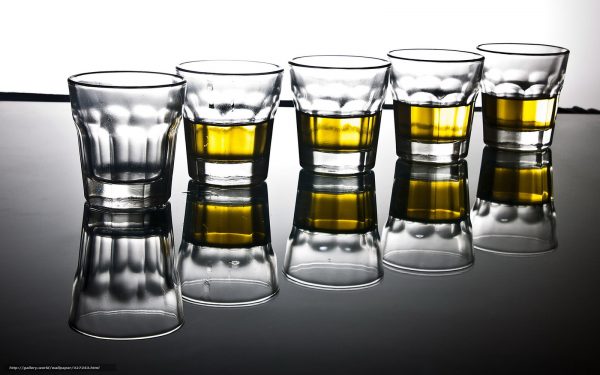 At first glance alcoholics anonymous are no different from other societies. Here all help each other, surrounds healthy atmosphere with strict observance of the "dry law".

The number of "students" in the group ranges from 30 to 50. The leader does not appoint a stranger. The leader of the elected person from the same medium. At the time, he not only got rid of alcohol addiction, but seriously and permanently "done" with this case.

Each, who came here for the, to change your worldview, find the meaning of life, must respect the principles of partnership and mutual assistance. You have to genuinely believe in yourself and in those, whom a hard fate has brought here to be reeducated.

Group members gather together once every seven days is not for formal get-togethers. Negotiate among themselves the pressing problems; jointly decide on, how to get out of the situation. Instead of the advice of a certified expert therapist here to listen to the opinion of those, who has gained extensive experience in the treatment and lasts, not succumbing to the temptations of the "green dragon".

No group meeting is held without, to read the "12 steps" – the basic rules (or order), which shall follow each participant. Striking some resemblance to religious dogmas. However, nobody is forced to become a devotee of some weird religion. In this case, the concept of "faith" is used with the sole purpose – to help people change their lives.

The society receives no outside financial assistance for a tenancy, tea ceremony and acquisition of literature. But none of the participants are not forced every week to make a donation. Much as you can, so much and gives. 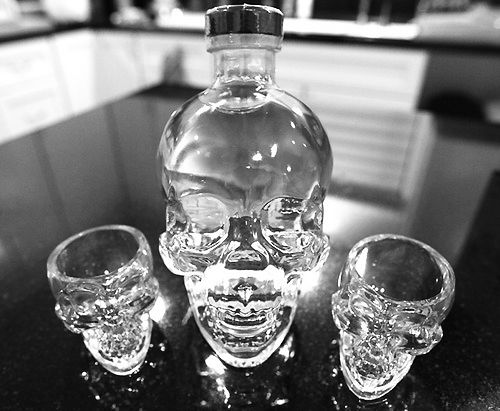 If to trust the report, offered alcoholics anonymous, the number of healed just huge.

Canons, which will be discussed below, was proposed by the American authors of the project of mutual aid alcoholics anonymous. That man fell out of the cage heavily dependent on alcohol, it is recommended to take twelve steps:

All, whom circumstances forced to come to a group of alcoholics anonymous, mandatory master the twelve steps. The absorption of their contents is given at the beginning, as they say, with difficulty. Who, as not the nearby "older" companions will take on the role of teachers? Alcoholics anonymous is the real way out of the vicious clutches of addiction. 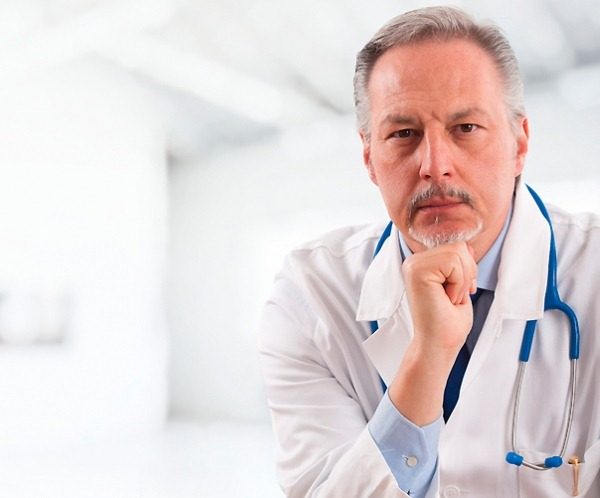 If to trust the report, offered alcoholics anonymous, the number of healed just huge. However, Russian experts do not share such optimism, too restrained seeing this program. Representatives of the Orthodox Church in General, equate society with the usual Protestant sect.

Long tracking the statistics of recovery from alcoholism at different stages, drug experts came to the conclusion that, in conditions of Russian reality the program is not viable for the following reasons.

If a person does not reject the fact of his addiction to alcohol, it is likely he will consent to therapeutic treatment. What is the sense to visit a dubious collection, where it will be surrounded by the same drunks? There's no guarantee, there are not brazed to each other. Yet there are no effective alternatives to a course of rehabilitation in hospitals under the control of a competent therapist.

People are trying to impose the idea, that man can't live, if the principles are subject to editing. Due to much experience of the danger 95 percent of alcoholics slipping back to my old life.

In relation to Russia the technique of alcoholics anonymous is useful only to the extent 5-7 percent of cases. The Russians do not show much zeal to pass the proposed 12 steps, without which healing is meaningless.

Caught in alcohol dependence people have different comment on this topic. Among them, many others, that only because the program became full of people and finally found harmony. Now remember about their illness as a nightmare. The rest do not accept the existing order in the group, where it is assumed almost to the end of life to spend most of the time. So the most success you can join our group of temperance organized Orthodox Church.

Each, who wants to break out of the addictive cycle of regular drinking, finds its way, which in his opinion the most effective. Do not worry, if could not overpower all 12 steps. It is important, that was the result!

Liked the article? Here you can share with your friends in social. networks and evaluate this record “Alcoholics anonymous”: