The theme of alcoholism in modern society is incredibly relevant. Therefore, people want to know, as the situation in question takes place in other cities. Alcoholism in Italy deserves special attention. Time to find out how popular alcohol in Italy, where it can be used and how much is a bottle of good liquor? 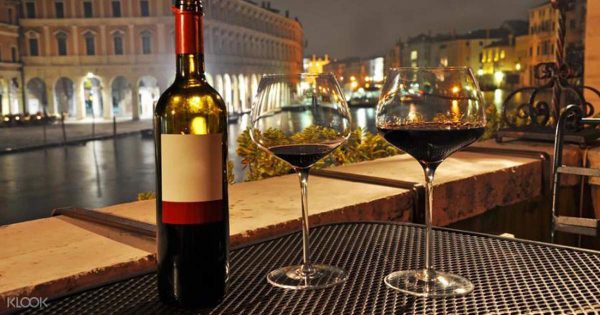 The price of alcoholic beverages

How much alcohol is in Italy one of the most pressing issues. Its price can be very different, it depends on the quality, volume and brew strength.

The price of beer reaches 1-1,5 Euro for one bottle, volume 0, 5 liters. Sell a product in a different container, therefore, to determine the exact cost of one liter, difficult. Additionally, the stores often give enticing promotions, allowing to buy alcohol is beneficial. It is important to note, this drink a long time enjoyed great demand among the population, to the 70-ies he was not used.

Today on the shelves you can find a large selection of beer – about 100 varieties. The most popular brand is Moretti, managed to gather around him a sufficient number of fans. Connoisseurs of the drink say incredible taste and aroma.

The cost of wine is not too different. One bottle 0, 75 will cost 1, 5 Euro. The taste of this drink will be quite different from domestic. Connoisseurs of luxury can buy rare varieties, the cost of which reaches 100-200 Euro. Of course, you can find a price tag 1000 Euro, so only buy this kind of drink in a regular store will not work.

Alcohol in Italy presented in a wide range. Therefore, to do without the vodka just failed. Typically, the population acquires containers, capacity 1 liter, price of which does not exceed 16 Euro. Whiskey is also very popular, this is another strong alcohol Italy, the price tag of which starts with 8 Euro. 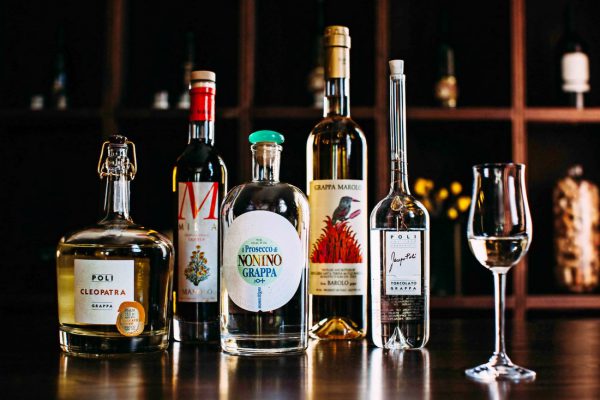 Grappa is a traditional drink, the cost of which starts from 6 Euro, for bottle 0,7 liters.

Many foreign tourists are surprised with the high prices for products. So trying to bring it here., but special laws have their scope and limitations, which is to always remember.

Is it possible to drink alcohol in Italy in public places or not, question, exciting many tourists. However, the special preferences are not observed.

Usually people prefer to drink at home. The same applies to restaurants, cafe. The reason for all the high prices. Usually such places are visited for the purpose of communication. Therefore, the most popular drink is coffee.

How to sell alcohol in Italy

This country has its own special laws, regarding alcoholic beverages. The government divided them into alcohol, where the presence of ethanol does not exceed 1, 2% and super alcoholic – more 21%.

So, in bars, cafes and restaurants are forbidden to buy alcohol with 3 to 6 am. But in stores 12 PM to 6 am. If the store is highway, the time period is constrained 10 PM to 6 am. 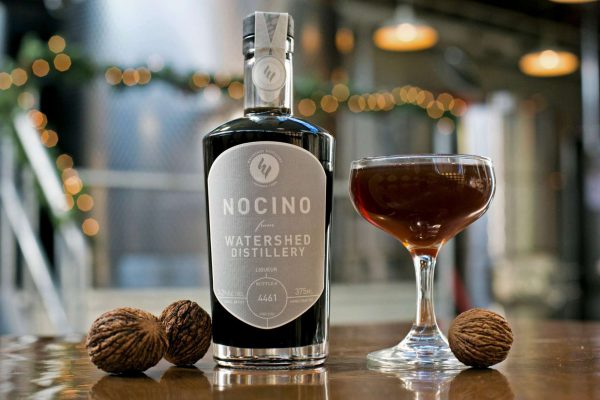 However, all restrictions are lifted 31 Dec, 1 Jan, 15-16 August and during the fairs or festivals.

Rome has its, the constantly changing rules. For example, during the match of Champions League final, the ban was imposed. He acted just a couple of days, after that was cancelled. However, there are permanent bans – the sale of liquor 10 PM to 7 am. For violations will be written fine.

Is it possible to drink alcohol in Italy persons, under 18 years, another current topic. Here, however, such a ban applied. Moreover, the violation of the law punishable up to one year or a fine.

It is also forbidden to be drunk in public areas. For such actions will be assigned to a monetary penalty. Although the police tries to treat loyal and takes action only when a special need. 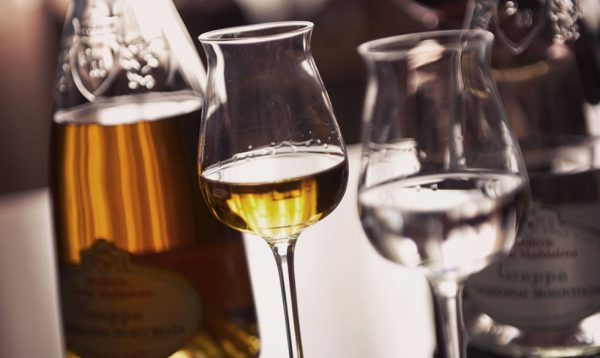 Alcohol in Italy: to drink or not

Here there is no common law, prohibiting public drinking. Usually power limited to certain areas or places. For example, the government of Rome were forbidden to drink on the streets, groups of three people or more. Also the ban applies to parks, square, some of the streets.

For tourists it becomes a serious problem, the lack of appropriate warning signs. So they are forced to pay fines, not even knowing about the ban. Not to be in such situations is to abandon thoughts of drinking alcohol on the street.

Spirits of Italy requires special attention. After all under its influence people often are able to commit rash acts. Often the result is a criminal punishment. Especially strict measures to drivers.

Alcoholism in Italy rare. One person per year is used not more 6, 5 liters. For comparison it is necessary to bring Russia, where the mark reaches 15 liters. The country is one of the most teetotal. So going here, should think twice, is it possible to drink alcohol in Italy. Because there really is something to do, instead of drinking.

Liked the article? Here you can share with your friends in social. networks and evaluate this record “Alcohol in Italy — prices and rules”: