Alcoholism is a terrible disease, who have struggled always. For this purpose they adopted a variety of measures, the purpose of which was to get rid of addiction. Alcoholism in the USSR, special topical issue.

For all time of existence of the Union of Soviet Socialist Republics throughout its territory have been many different companies to combat this addiction. The fight against drunkenness and alcoholism in the Soviet Union was a goal, to help people to get rid of this problem. 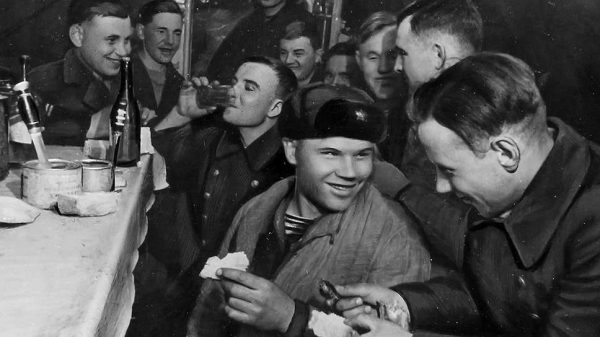 During the existence of the Soviet Union have conducted several such events. The first of these was established by the Bolsheviks. In addition an order was issued in which it was forbidden to produce any alcohol-containing drinks.

That's only in 1923 year it was issued a special receipt, on the basis of which the production, trade was again permitted. 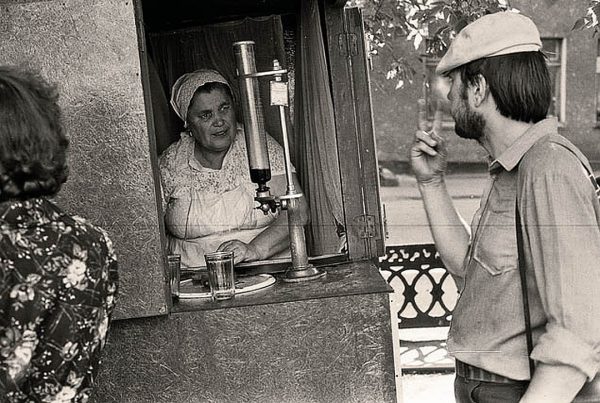 Alcoholism in the Soviet Union was gaining serious momentum, that had a serious impact on the health of the population. Therefore, wanting to protect the population, local authorities introduced a ban on the closure of shops, selling beer and other establishments, where actively use alcohol. The masses was released agitating a healthy lifestyle magazines and Newspapers.

Due to the reduced number of drinking beer, the amount of production was reduced several times. From such reduction in demand,the largest plants for the production of beer were closed.

And again, the most sensitive issue – alcoholism in the USSR. And the resolution of the CPSU Central Committee issue another order about strengthening of struggle against drunkenness. This purpose was forbidden trade high degree beverages all establishments. 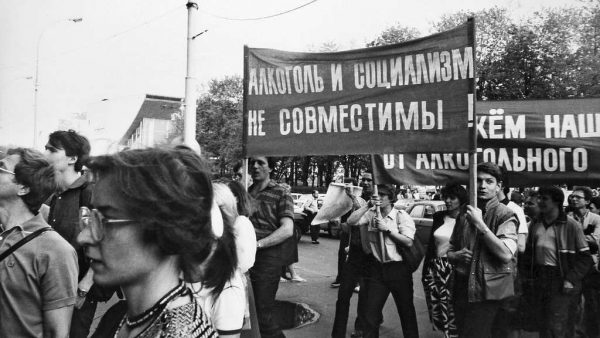 The only exception was restaurants. Also purchase this drink was not allowed near schools, institutions, hospitals, industrial companies or health resorts.

For a long time, the fight against alcoholism in the USSR stopped. However, in 1972 year the authorities decided to fight with this problem. The decision was made to reduce production of alcohol. Instead of vodka, it was decided to produce more beer and wine. In addition, the price of alcohol was way overpriced, and you can buy it was only in the period from 11 am to 19 PM.

This anti-alcohol campaign in the USSR is considered to be one of the most famous. The adjustment period was too difficult for people, and the only solution for some people can pour their problems. However, to condone the authorities were not going. The first steps to a healthy lifestyle has taken M. With. Gorbachev.

During this period, the statistics of the anti-alcohol campaign in the USSR has gained special momentum. The amount of drinking has reached crisis levels. Verified data on alcohol consumption is one grown man was reduced to 90-110 bottles annually. And we should not forget about low-alcohol products.

Wanting to prevent a massive alcohol, new laws to fight was reinforced by administrative, criminal punishment. So, the country was closed for a huge number of establishments selling alcoholic beverages, and in the remaining stores, the price of alcohol has increased by several times.

The authorities decided to limit the time of the trade, acquire intoxicating was 14-19 hours. However, the population was very angry about this and started manufacturing homemade alcohol.

It was forbidden to drink alcohol in public places, for such actions meant serious punishment. If one was caught drunk, kind of trouble in the workplace were provided. But if the employee was caught drinking on the job, to avoid dismissal simply was not possible. Also, a serious punishment was expulsion from the party. It is being actively practiced non-alcoholic wedding.

The fight against alcoholism in the USSR has reached such a, that censorship was removed, to paraphrase the famous line from the works, stories and movies any words involving alcohol and alcohol.

Special attention was paid to the members of the party, which required a complete rejection of addiction, and voluntary membership in the party sober.

Why disappeared the vineyards?

The fight against drunkenness and alcoholism in the Soviet Union could not ignore the wine industry. To reduce the amount of wine produced, the government decided to reduce the number of vineyards, and increased taxation.

Vineyards were cut down with cruelty. Moreover, under the extermination went not only plant in Russia, but Ukraine, Moldova and other republics. Any protection of crops threatened with imprisonment up to 15 years.

Such drastic measures resulted in, the number of vineyards decreased 200 000 to 168 000 acres. According to General estimates had been cut over 30% all the vineyards. 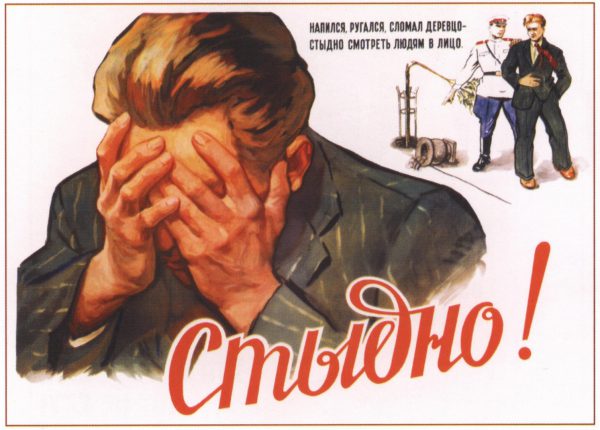 Such critical decisions have led to the fact, that the country has lost a huge amount of grapes. But it is possible to produce not only alcoholic beverages. In addition some varieties were really rare and collectible. Thus, rulers voluntarily deprived his country of something good and noble. Which is only the sort of "what car".

The benefits of anti-alcohol reform in the Soviet Union

However, such measures brought positive results. The anti-alcohol campaign in the USSR contributed to the decline in sales of alcohol in 2, 5 times. Life expectancy has also increased, what contributed to reduced mortality.

That's just mass public discontent provoked the cancellation of the fight against the deadly habit.

Thus, the anti-alcohol campaign in the USSR important event, which had a positive impact on the overall existence of the country. Possible, some laws and the decree was too harsh, but thanks to them, managed to achieve certain positive results.

Liked the article? Here you can share with your friends in social. networks and evaluate this record “The anti-alcohol campaign in the USSR”: