Any alcoholic beverage with excessive consumption can lead to negative consequences. However, to find out which alcoholic beverage is not the most harmful, the reason the individual characteristics of each person. After all, that one is bad, another may consider normal.

The people there opinion, what the most harmful drink for the body that, what is the highest fortress. Here only in practice, even low-alcohol beverages that can cause harm to health.

Experts distinguish several types of alcohol, the basis for the classification took strength:

However, regardless of the strongholds of the regular consumption of alcohol can cause the human health irreversible damage. The reason is the presence of ethyl alcohol. 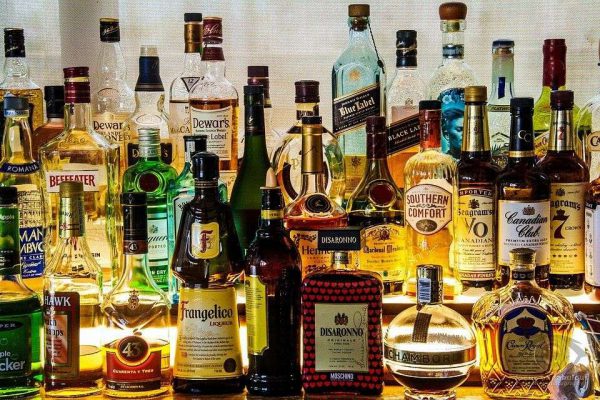 The most harmful alcoholic beverages

Every kind of alcohol inflicts its damage. However, people constantly ask the question, what alcoholic drink is the most harmful. To get a reliable answer, worth considering stars out of alcohol.

Many seriously believe, what the most harmful alcoholic beverage for the body is vodka. But in fact, it ranks last. Although great importance is the quality and dose used product.

It is also worth to pay attention to the virtues of vodka. Chief among them is a small calorie. The reason is the absence in the composition of sugar. Thanks to that little white can easily be called the diet, just 7 calories in 100 grams. Also the advantages is the absence of flavors and colors.

It is important to have a snack, otherwise intoxication can not be avoided.

Since red wine is attributed to the medicinal drinks. However, this quality refers to a product made by natural. Wine could help prevent inflammation and blood clots. Many call it the elixir of youth, and all thanks to reservatrol, which promotes anti-aging. 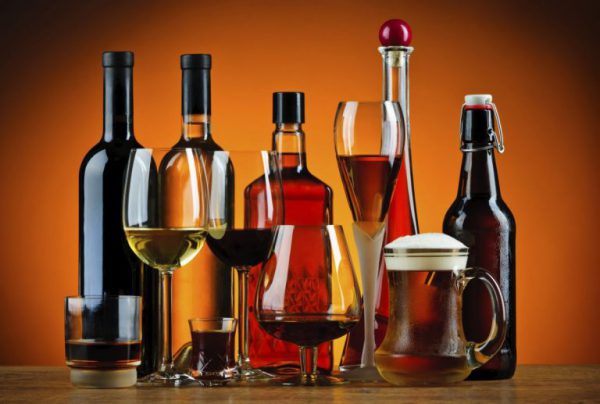 On the downside, then they should include the methanol, contributing to the emergence of a strong hangover.

This alcoholic beverage can be strength. Because of the high sugar content, the liqueur is often added to smoothies. Have a special flavour. However, the presence of herbs, often provoke the emergence of allergies. We should not forget about the large amount of sugar, which harm the body.

Due to minimal quantity of additives doctors recommend to drink cognac every day. However, its dosage shall not exceed 50 grams for men. Products with a long exposure is particularly popular.

However, cognac has its drawbacks:

It is not the most harmful alcoholic drink, but the harm from it may seem strong. 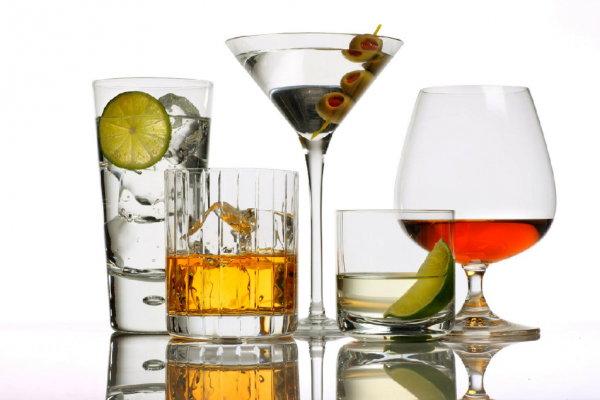 The basis of a use barley, hops and yeast. Beer is especially popular among the young people in the hot season.

The disadvantages of beer is attributed by the increase of uric acid, the likelihood of inflammation of the stomach, leaching from the body of positive substances. Today many men have larger Breasts. Often because of such defect becomes beer. Therefore, the representatives of the strong part of mankind have to control the number of drinks of beer. Women can also show symptoms of abuse – the emergence of the antennae and change the timbre of the voice.

Recommended daily dose is 200 grams drink. Exceed not, otherwise it is likely to get beer drinking.

The cooking method is similar to the production of wine. Appreciated due to its high content of antioxidants and provide an overall strengthening properties for the body. Positive effect on blood circulation, the respiratory system, lowering cholesterol.

The cooking process based on the fermentation of barley and wheat. Before you start cooking it clean, and for several years kept in special wooden barrels. Helps slow the growth of cancer tumors.

However, it is understood, this is another most harmful alcoholic drink. Proof of this are the following disadvantages:

It is understood, drinking Scotch in small doses, not abusing. 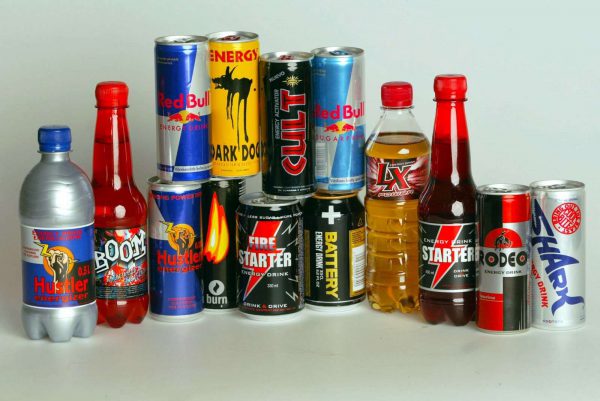 Made by distillation of alcohol from red wine. Brandy is usually attributed to the expensive varieties. Especially when long-term exposure. Has many antioxidants.

The appearance of a hangover, I can safely say, what is the most harmful alcoholic beverage to the liver and other vital organs. Poisoning happens a lot more often, other than alcohol.

Many people, especially young people, going to parties, prefer an alcohol-based cocktail. However, it is understood, a combination of ethanol, juice, syrup and soda is not the best combination. Once in the body, they provoke strong intoxication. The amount of sugar exceeded, the pancreas is forced to work in accelerated mode. In the end, the risk to get severe poisoning is too great.

The most harmful alcoholic drink. Joint use of energy and alcohol contributes to strong damage to human organs. The biggest blow gets the brain. Consume a person feels a strong aggression, can appear suicidal thoughts. Therefore, it is important not to abuse energy drinks. It is best to give preference to safer beverages.

You cannot use alcohol as a means for getting rid of everyday stress. For this purpose it is necessary to apply safer methods. Because of the appearance of alcohol will only exacerbate the already dire state.

Liked the article? Here you can share with your friends in social. networks and evaluate this record “The most harmful alcoholic beverages”: