Abstinence, known to many as, who people common name withdrawal or hangover. It usually occurs after a sharp rejection of bad habits. Abstinence can bring severe physical and psychological consequences. Sometimes they are so strong, that man once again takes up the addiction. 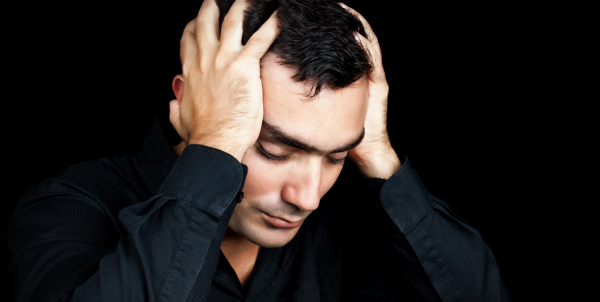 Abstinence syndrome: what is

The best known is alcohol cravings and drug. The body is so accustomed to the exposure to hazardous substances, that is not its existence without them. Breaking can, has a variety of manifestations. It all depends on the degree of dependence, the age of the patient, individual characteristics.

In medicine there is also sexual abstinence and drug. Each has its own characteristics. Sometimes the situations are so neglected, what to handle them by yourself at home is simply impossible. Victims are forced to go for help to professionals. Today, there are enough clinics, can help to cope with such problems.

The most frequently diagnosed violation, developing after sudden withdrawal from alcohol. The unpleasant symptoms usually go away immediately after drinking alcohol. So often alcoholics relapse, once again going into the bout.

Many people mistakenly take the symptoms of alcohol withdrawal for the usual hangover. However, in reality these are two completely different term. Alcoholic withdrawal is considered a serious disease occurs in chronic alcoholics.

As for the hangover, this disease can happen to anyone after a fun feast. The next morning he has a headache, will nausea and fatigue, but usually after a few hours the condition improves significantly. What can be said about the abstinence syndrome in alcoholism.

When it is uncomfortable symptoms can take up to several days. The cause of the disease is becoming excessive accumulation of the malicious toxins in the body. Years of abuse of alcoholic beverages does not pass unnoticed. The first to suffer liver. The filter body is not able to process such a huge amount of toxins. Therefore, his cells began to die. This phenomenon provokes intoxication. 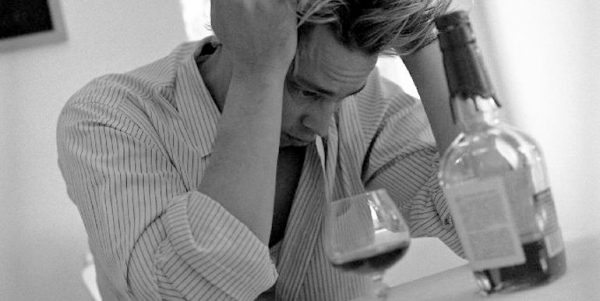 The cause of the well is the sudden cancellation of the use of narcotic drugs. Sometimes the disease can trigger even decrease dosage. Therefore, among the addicts so often relapse. Patients not able to withstand, occur unpleasant symptoms.

Drug use becomes the body the necessary energy supply. Without their vital systems and organs cease to function fully. Abstinence can have different manifestations. It all depends on the use of particular substances – cocaine, heroin, opium.

Morfina abstinence also occurs frequently. The cause of the symptoms of such diseases are similar. To notice the difference only in the power of action. Usually the treatment of abstinence requires a lot of time and takes place entirely in a hospital environment.

Nicotine has on the human body special effects. Many people know, the development of dependence is quickly. Immediately after the failure begin to appear unpleasant ailments. In the most severe situations, diagnosed a General decline of immunity, that is fraught with sad consequences.

Poor becomes vulnerable to different infections. Therefore, many experts recommend that approach to the rejection of addiction gradually and most gentle. Can't do that dramatically, without training. Otherwise the probability of relapse is too high. 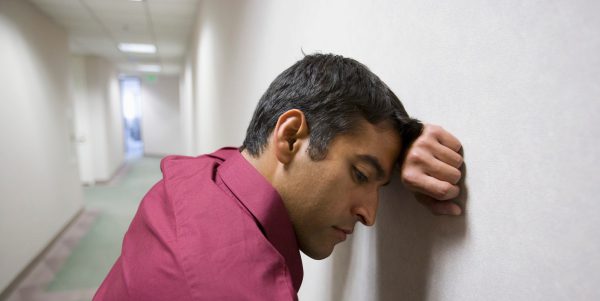 It is important to understand abstinence in chronic alcoholism or drug addiction are two completely different concepts. For each of the diagnoses specific features. Therefore, this fact requires special attention.

The most dangerous is the withdrawal caused by drugs, to extract more calmer, although the most secure diagnosis is a nicotine fit. However, there are similar symptoms, occur during disease:

Usually the symptoms begin to appear gradually, daily increasing. Gradually there comes a peak threat, which is an important point. Or overcoming addiction, or the next relapse. Therefore, in advanced situations, it is important to treatment under the supervision of experts. After all, experienced medical is able to choose the most suitable technique for fighting. 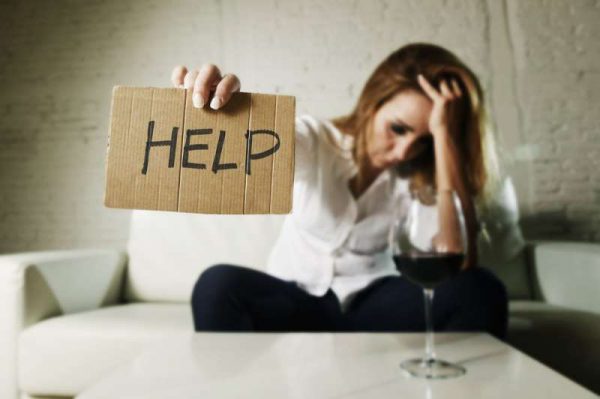 Abstinence has several stages of development. Usually first begin to appear the first alarming symptoms. Then the situation is amplified. The General condition of the dependent begins to deteriorate. Sometimes the symptoms take so painful, that the patient becomes unable to work, sleep and even to move independently.

Turning points in life, dependent personalities often too painful. Therefore, it is important that during treatment of an ill person were his family. The victim should be aware of the, he needed his family.

To name the exact period of duration of the disease, difficult. for each person the individualized. Sometimes the syndrome persists for a couple of days, but there are advanced cases, when the period is delayed by a few months.

The important point in treatment is detoxification. It is important to completely cleanse the body. Only then permissible to have recourse to the basic therapy. The patient is given special medications. Among them sedatives, tranquilizers, magnesium products, and many more.

Then prescribe soothing baths, massages, and most importantly providing professional psychological help. It is understood, only a comprehensive approach can help the patient to return to the right way of living, forever freed from addictions.

Liked the article? Here you can share with your friends in social. networks and evaluate this record “What is withdrawal syndrome”: