Valerian is known since ancient times due to its unique soothing qualities. Today in the pharmacy you can buy two kinds of medicine: pills or alcohol-based tincture. The question of whether to take antidepressants with alcohol is a pretty important. However, the answer is unequivocal – any medicinal drugs in combination with ethanol can lead to unpredictable consequences. Valerian and alcohol combination, which can have negative impact on human health. 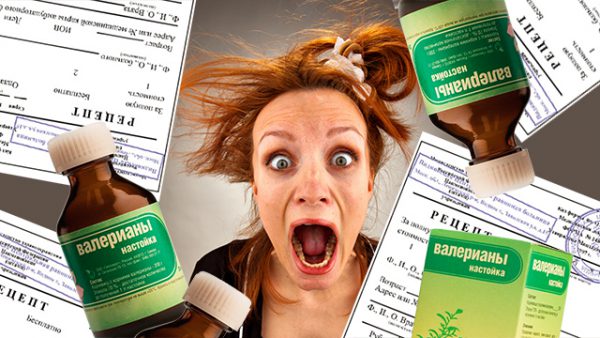 Usually, this drug understand alcohol tincture, is made from Valerian root. Although there are also pills, having no less effect. They also included various acids, selenium, iron, glycosides and a number of other elements. The drug has a sedative effect, so it is often appointed to soothe, normalization of sleep, mild forms of disorders of the cardiovascular system and digestive tract.

Drugs based on the root of a plant provokes:

In special situations the medicine is prescribed in gynecology in the development of menopausal neurosis. 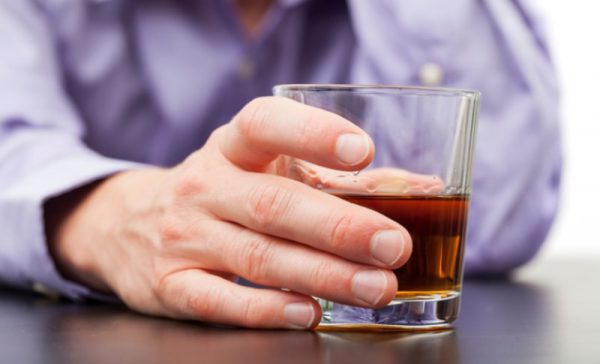 The particular Valerian root essential oil, contains in its composition izovalerianovoy acid, alkaloids, valepotriates. Assign medication can only attending physician in the individual patient study. The course of treatment and its duration is assigned by the attending specialist.

The main indications for use are:

Many people in the background of strong emotional stress taking anti-anxiety pills, after which make a decision to drink alcohol. However, this combination is for the nervous system is too dangerous. What happens if you mix Valerian with alcohol is the issue, of concern to many patients. Should know two components together can cause a serious slow-down of the nervous system.

Especially careful should be people, with alcohol addiction. Otherwise, the craving for strong drinks will become much stronger, and withdrawal symptoms intensify. In addition Valerian after alcohol can completely lose the effect, so, the treatment will be useless.

So thinking can I drink Valerian after alcohol, the answer is a definite no. Even a small dose of alcohol can provoke unexpected consequences. The loss of the therapeutic effect the most minimal consequence, but they can be much more dangerous – increased side effects, exacerbation of chronic processes. 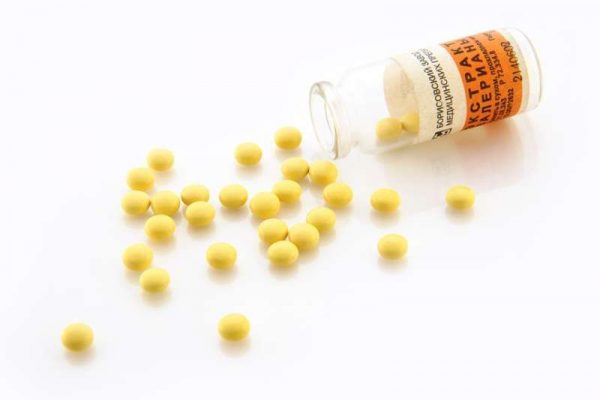 The drug is able to carry cumulative. So, even after the course of treatment is necessary a certain time to refrain from taking alcohol. In case of single use of tablets reception hot only valid six hours later.

Another strong argument about that, can Valerian with alcohol is a high likelihood of paralysis of the brain. Most often it develops on the background of oppression of all nervous processes, on a background of reception of tablets together with alcohol. There are situations, when ethanol Valerian becomes the reason of deep depression. Often handle it by yourself, without medical assistance impossible. 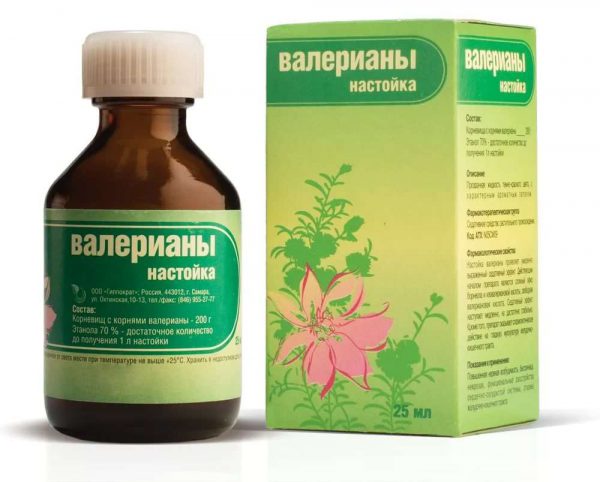 The effects of combining

Firmly answering the question, can Valerian after alcohol should see a list of possible consequences. Both components, while the application provoke the following symptoms:

Today held quite a few medical tests proving negative effect of taking the two components together. However, their was enough for an adverse inference. Every body is different, but ethanol together with medicinal drugs is always a serious risk. Should know, without consequences such an act will not remain.

To answer what consequences will result in the Union difficult. Sometimes the consequences are minimal, but it is impossible to reject the negative end. The medication can be consumed with withdrawal syndrome, but only a few hours later. However, it is better to prefer the pill form.

The main advantage of the drug is its safety and minimal side effects. However, it can be used only with permission of the attending physician. Take the pills and the solution is only after a careful study of the instructions.

Liked the article? Here you can share with your friends in social. networks and evaluate this record “Valerian and alcohol”: