Medications contraindicated combine with alcohol products. The outcome of these experiments can be fatal. So following the doctor's orders, it is necessary to temporarily abandon the addiction. This is especially true of the use of various tranquilizers. Often people wonder whether it is possible Phenazepam with alcohol, and the main thing that can happen from such a Union. It's time to find out in detail all. 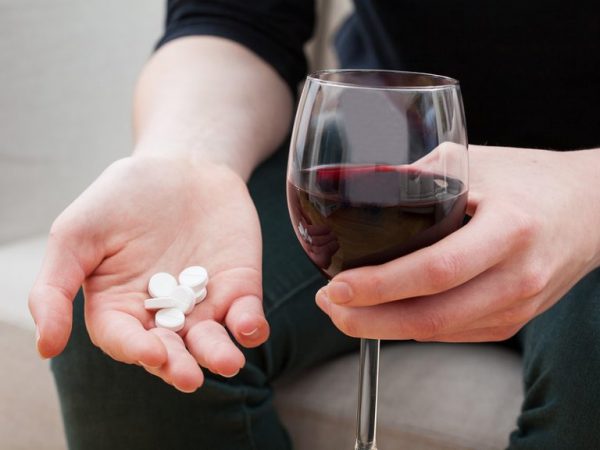 Usually drugs such spectrum is assigned in the development work CNR. Medications help relieve anxiety, to eliminate nervosa, to get rid of phobias.

Phenazepam particularly prevalent due to its effective action. It is easy to remove mental disorders. You can buy it at a pharmacy by prescription only. The reason for this sale is simply the likelihood of a strong dependence. Treatment is acceptable only under the supervision of a specialist.

Tablets of Phenazepam and alcohol two incompatible product. To use them at the same time is prohibited. So to believe the various reviews on the Internet are not properly. To risk their health for a moment of pleasure is wrong.

There is a misconception confirming, the pill Phenazepam and alcohol safe. For example, in the treatment of alcoholism. In practice, however, the consequences are much worse. This dangerous combination can provoke the development of negative consequences for the whole organism.

A little bit about tablets Fenazepam

Medication is often prescribed your doctor to eliminate the following symptoms:

There are situations, when without it it is impossible to do. Often, however, after the adoption of the patients were seen mild block. They could not for a long time to realize, what happens, where they are. And sometimes, chronic administration developed a strong dependence. To get rid of it yourself is hard. Often it is necessary to seek the assistance of professionals. It is important to monitor the number of pills, to prevent overdose, life-threatening.

Phenazepam after alcohol provokes irreversible reactions. Is the death of brain cells and the load on the cardiovascular system, the aggravation of diseases of the gastrointestinal tract.

The effects of combining

To finally answer the question, is it possible Phenazepam after alcohol should carefully consider the situation, which may provoke a similar "friendship":

Each of the items are dangerous and could provoke tragic consequences.

Any increase in the specified amount of tablets, can cause overdose. It is characterized by the following symptoms:

If you frequently take phenazepam after alcohol, mental disorders are formed, provoking madness, the loss of function and even develops a drug addiction. 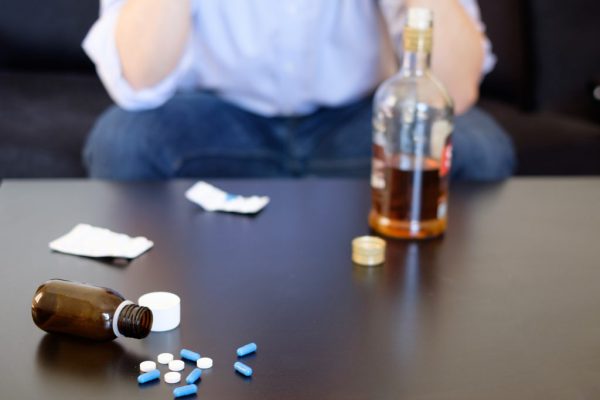 If you keep not obtained, it is vital to know how many of you phenazepam after alcohol. In avoidance of negative consequences, the time span should be a minimum of two nights.

To name the exact amount of alcohol to the onset of difficult. It all depends on the individual characteristics of the organism – chronic disease, the immune system, the quality of the alcohol. One person is enough pint, and another one drink.

It is especially dangerous to take medication during hangover. The reasons for this are several:

After several studies the doctors were able to conclude that, that Phenazepam after alcohol right step in the hospital.

Experts distinguish several stages characteristic of a state of intoxication:

Any of the stages is a serious stress to the body. 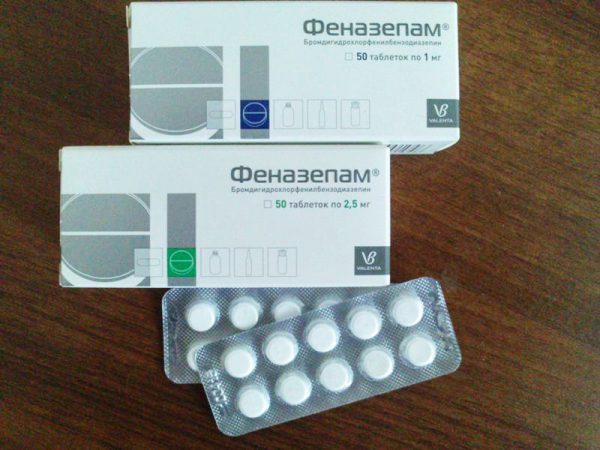 What about the beer?

Times strong alcohol banned, some individuals decide to treat themselves to weak drinks. However, beer also prohibited, even soft. The consequences will be less than after vodka, but avoiding them does not work. Usually they are the following:

Symptoms can develop even when consuming small doses of intoxicating drink.

After witnessing the simultaneous use of alcohol with medication, you need to provide first aid:

It is necessary to understand timely assistance can save lives. Experimenting with his own life too lightly, so always think, before to do something.

Liked the article? Here you can share with your friends in social. networks and evaluate this record “Phenazepam and alcohol: a dangerous combination”: