For many, the drunk person is disgusting. Even seeing, what the alcoholic needs help, not every throw to the victim. Moreover, for citizens of leading a healthy lifestyle, absolutely not able to distinguish pathological intoxication from too much alcohol. Here only in practice it is two completely different concepts. They differ not only according to the degree of complexity of course, but in choosing the necessary assistance. It is important to understand, what is a pathological intoxication, and how to get rid of it.

The pathological form of intoxication is a transient psychological disorder caused by the intake of alcohol. Where to get it, sometimes it is enough even a small dose of spirits. The cause of the deviation is ethyl alcohol, provoking the formation of non-standard reaction. 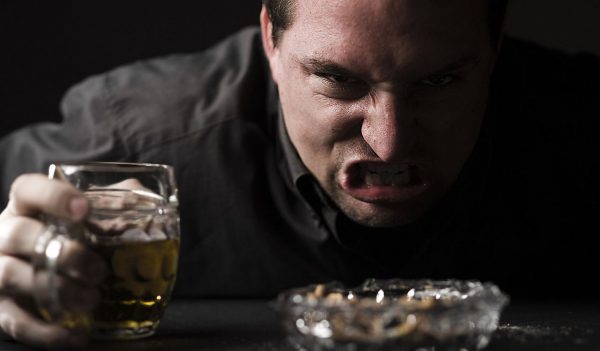 Pathological intoxication is against the backdrop of confusion and behavior changes. The patient may suddenly become aggressive, to get anxious or feel incredible fear. Attacks abruptly arise, and then quickly disappear. Drunk falls asleep, but awakening doesn't remember anything else. Pathological and physiological intoxication two completely different concepts, the first of which is much worse diagnoses.

The syndrome of pathological intoxication 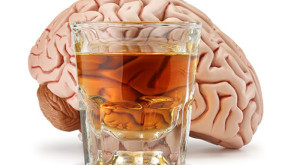 Fortunately, such a disease rarely occurs. According to the degree of occurrence, it resembles the intake of drugs, such as barbiturates or benzodiazepines. The main reason for the development usually are traumatic brain injuries.

Pre-diagnose the syndrome of pathological intoxication impossible. It can develop accidentally. Experts say, what is the likelihood of recurrence is also unlikely.

Pathological alcohol intoxication is a danger not only to the patient, but also to others. In such unstable condition, man is capable of terrible things, without even realizing it. Often the outcome of an attack be crime, after the conclusion of the relevant examination recognized unintentional. Because they were committed while the offender in a deranged state. The patient will be able to avoid criminal punishment, but he will have to undergo thorough treatment.

It is important to spotted condition of pathological intoxication. This is usually acute psychotic attack, emerging rare drinkers.

With the reasons for the development

The symptoms of pathological intoxication rarely occur in healthy people as well. For its development there must be some predisposing factors. These include:

The state of pathological intoxication occurs suddenly, after drinking small doses of alcohol beverages. The first symptoms of pathological intoxication are manifested in pallor of the skin, excitation, a sense of fear, anxiety. Gradually changing behavior, the conversation, mood. There is a sharp aggression, poor feel vulnerable, in need of protection. He tries to hide, to escape from non-existent enemies. 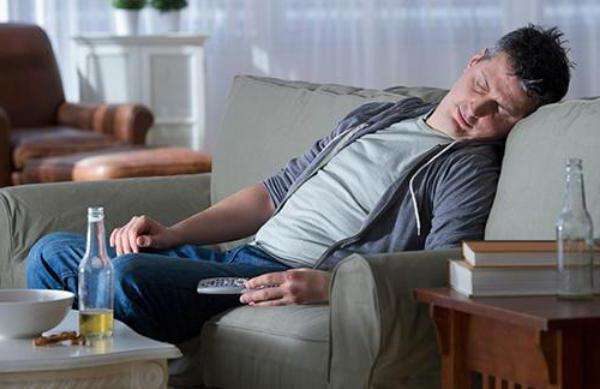 Most often pathological intoxication, signs of which a long time can be hidden, occur in individuals, suffering from alcoholism. Although the cause may be basic fatigue or lack of sleep. An attack may last several minutes, followed by a strong relaxation. The patient falls asleep, and the next day doesn't remember it, I made the day before.

Pathological intoxication and its types

For each of the forms is characterized by the sudden beginning and abrupt end of the attack. Thus, simple and pathological drunkenness mean different things. With its characteristics of the flow, complications. 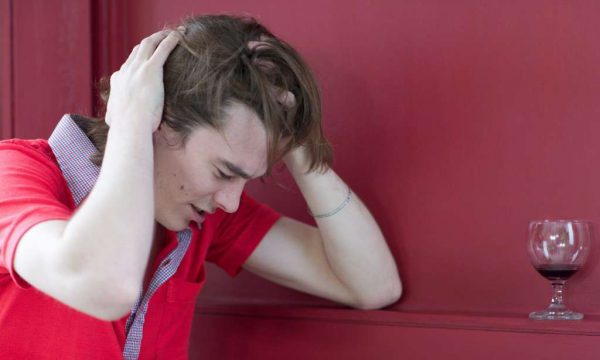 Alcohol can develop in a person of a serious breach. Today, therefore, allocate a lot of forms of intoxication. To identify the pathological can be difficult.

One of the major evidence of the emergence of this degree, is drinking small amounts of alcohol. After which deserves special attention the behavior of the drinker. If he becomes aggressive, then there is the probability of the corresponding diagnosis. 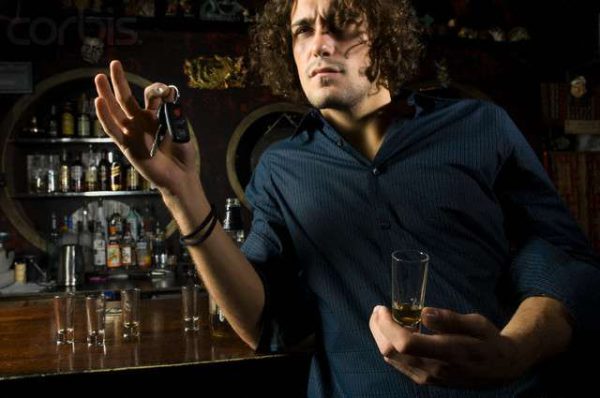 After accurate confirmation of the diagnosis, the patient needs to be hospitalized. Ignoring these measures can only aggravate the condition of the victim. Usually treatment consists of the set of activities. Chief among these is the introduction of Chlorpromazine, facilitate the introduction of the patient to sleep. Such actions can only be done by the attending physician. Because the combination of drugs with alcohol can have a serious impact on health. The specialist should monitor the health of the client.

Treatment also includes detoxification. The body is purified from the negative effects of ethanol. For this purpose, gastric lavage is performed, the introduction of enterosorbents and detoxication of drugs.

The treatment of the disease requires long-term care. However, the recovery will surely come when adherence to the prescribed recommendations. And to avoid relapses, the patient needs to completely rethink your diet life and give up bad habits.

Liked the article? Here you can share with your friends in social. networks and evaluate this record “The symptoms of pathological intoxication and treatment”: