Today doctors distinguish a huge number of diseases caused by excessive alcohol consumption. Most of them have on the health irreversible consequences. Such diseases refers to alcoholic encephalopathy. In medical terminology this is a serious lose of brain cells, caused by the action of alcohol. Most often, a violation is diagnosed in alcoholics 2 or 3 stage.

Alcoholic encephalopathy occurs in two forms – acute and chronic. For each characteristic mental, somatic and neurological disorders. The main symptoms of the disease is weight loss, loss of appetite, feeling tired, memory impairment, anxiety. For particularly heavy currents of the disease may experience hallucinations, and even bouts of delirium. To provide timely assistance to the victim, need to know what are the warning signals you should pay attention and what to do. 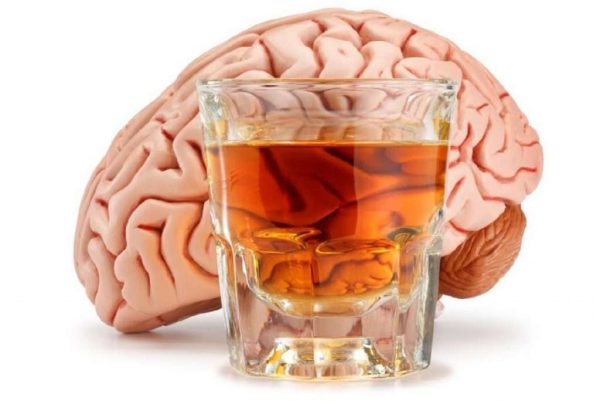 Alcoholic encephalopathy: what is

The disease is accompanied by the destruction of brain cells. Alcoholic encephalopathy develops gradually. Sometimes, the disease can be hidden for several years. Usually after 7-20 years of continuous drinking alcoholic beverages, you can diagnose dangerous disease. Not only alcoholism is the cause of the disease. Sometimes quite a few years of systematic abuse of alcohol.

For successful treatment it is necessary to provide timely diagnosis. The only way to implement treatment. Otherwise, tragic consequences can not be avoided. About 30%-70% all cases are fatal. However, even if death was avoided, the consequences can be serious mental disorder, mental disorders, dementia. Alcoholic encephalopathy of the brain requires quality treatment, takes a lot of time and effort.

The reasons for the development 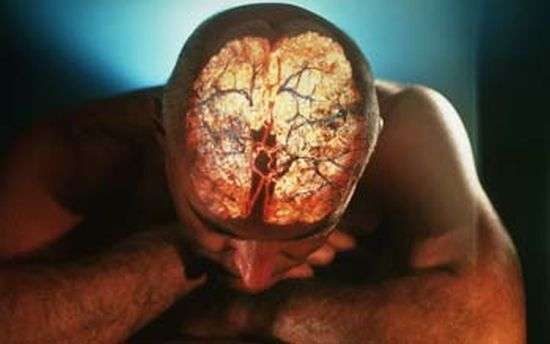 Alcoholic encephalopathy is an appropriate name for the causes. It was a long alcohol consumption triggers the disease. It develops gradually, each new bout brings a person to a terrible diagnosis. Are at risk of identity, experimenting with the use of low-quality alcohol.

Often accompanying that there is a lack of vitamins. Toxic alcoholic encephalopathy usually develops in poor health. As you know alcohol affects all organs. And improper diet, the removal of nutrients will only provoke exacerbation of the disease.

Treatment of alcoholic encephalopathy has its own characteristics depending on the shape of the flow.

The acute form of the disease

Acute alcoholic encephalopathy of the brain symptoms appear quite weak. First to appear are the harbingers, characterizing a violation of appetite, sleep. The alcoholic loses the addiction to food. Often, the background begins to develop anorexia, disorder of the digestive tract. Such phenomena seriously spoil the mood. The patient becomes irritable. During exacerbation of the disease begin to appear visual hallucinations. In addition, we notice swelling of the face, the appearance of neurological disorders. Alcoholic toxic encephalopathy is accompanied by a number, the following symptoms:

If you do not help, the situation could seriously deteriorate, to provoke someone. Usually death occurs after two weeks since the emergence of the first warning signs of delirium. If the disease occurs simultaneously with other diseases, the probability of death exceeded.

Timely treatment of alcoholic encephalopathy is able to avoid a tragic outcome. However, you have to seriously try, therapy can take a long time. With hopes of a full recovery are not worth it. Often there is psychoorganic syndrome. It is characterized by impaired memory, loss of natural reflexes, help to adapt to everyday life. In addition, patients experience severe stress, fatigue. Often, the disease develops into a chronic.

Experts identify the hyperacute form. Its main danger lies in the rapid development of the disease, with frequent fatal outcome. The initial period may last only 211 day, followed by a severe exacerbation. Accompanied by the development of severe psychosis. The patient has severe discomfort, temperature rise, disturbance of consciousness. After a few years, comes a coma, ending in the death of.

However, in cases, when fatalities avoided. The disease leaves its consequences – the development of a pseudo-paralysed syndrome, they remain with us throughout life. 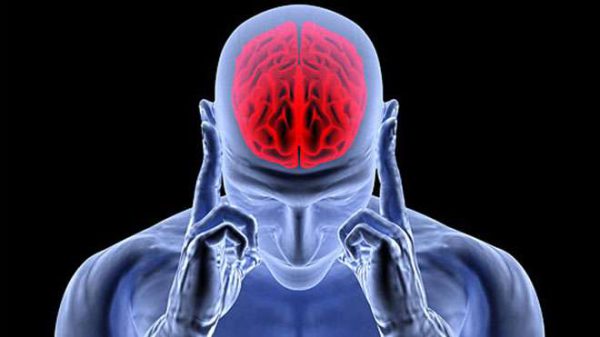 After research, the doctors were able to come to a consensus – Korsakoff's psychosis. Most often occurs in the fairer sex. Women face problems in the brain, they have false memories. It is difficult to remember important information. Sometimes the girls talk about, what really was not. It is noted meager vocabulary, slow movement, neuritis.

The second form of chronic disease – alcoholic pseudospiralis, typical men. The symptoms are quite similar, serious memory impairment, the reduction of criticism, speech disorder. In particularly severe cases, there may be a noticeable tremor of the facial muscles.

Many wonder – is it possible for an MRI to see alcoholic encephalopathy. However, make it difficult. To make a final conclusion only after a series of tests, conversations with patients, confirmation of all clinical symptoms.

Alcoholic encephalopathy forecast, which is not at all reassuring, requires mandatory medical treatment. Usually perform comprehensive therapy. The patient must start with the basics – review your diet. In the menu you need to add more food containing protein and vitamins. To restore cerebral blood flow, doctors prescribe a course of special drugs.

To return to the old way of life, even after the complete rejection of bad habits, difficult. Much depends on the individual, the disease, correctly selected treatment and, of course, the desire of the victim.

Liked the article? Here you can share with your friends in social. networks and evaluate this record “Alcoholic encephalopathy”: