Any alcoholic beverages have a negative impact on the drinker. Threatened as physical health, and psychological. Any violation of the psyche, can result in severe consequences. One of the most common ailments is delirium tremens, disease, popularly known as delirium tremens. Delirium tremens usually develops after abrupt withdrawal alcoholic. A personality, survived a serious bout become its prisoners. 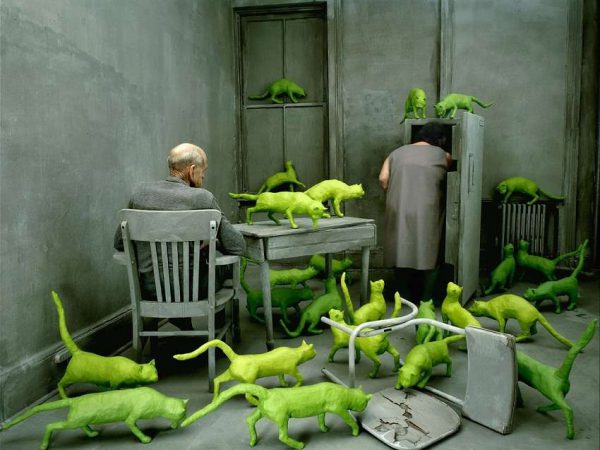 For delirium tremens is characterized by severe violation of status. Therefore, after receiving confirmation of the diagnosis, to delay treatment is. You should immediately contact the ambulance. The only way to save the poor. Otherwise, the consequences can be serious, until the threats to the existence.

Usually delirium tremens persecutes people aged 25 to 60 years, although usually the victims face, older 40 years. To the disease is beginning to progress quite a few years of constant alcoholism. There are cases, when delirium tremens occurs on the background of diseases of the Central nervous system or cranial trauma, but most of the culprit of the disease be alcohol. 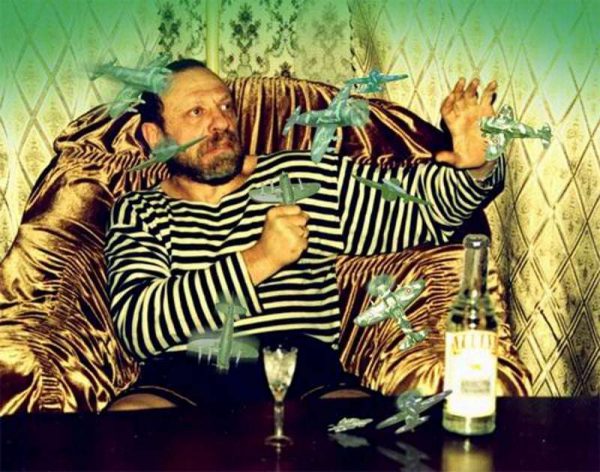 In medical practice, to date there is no clear definition, why is there a "squirrel". But scientists, after some research, could find, there are certain factors, influencing its development:

Because of widely spread of the disease among drinkers, their relatives seriously think whether to fight the disease, and most importantly, which methods to use. Doctors is unequivocal – it is necessary to send the victim to the hospital. Carry out the treatment only here, after a thorough examination of received.

Many people do not even suspect, how severe can be the effects of the disease. However, under the innocuous name of "squirrel" is a terrible disease, which necessarily three syndrome:

The most dangerous, of course, brain damage. The person gets disoriented, experiencing mood swings, comes insomnia, in severe cases, can occur an attack of epilepsy. 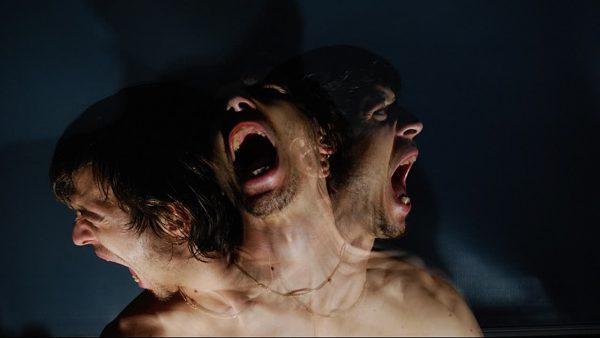 Delirium tremens has a variety of symptoms, but usually it is characterized by the appearance of hallucinations. And not only visual, but hearing, tactile. Often the patient is stalking the heroes of horror films. He is sure – he was attacked, beat, scratch. Around to hear the situation sounds, cries. Nightmares to completely absorb the victim, forced to relive the terrible emotions.

The patient is able to start acting strange: scream, try to throw the non-existent insects, to get out of networking or spit out imaginary food. For a psychological condition characterized by the appearance of physical abnormalities.

Unfortunate can feel the temperature rise, cramps, tachycardia. Usually the nightmares begin to torment in the dark, and when the morning fades all the time. The syndrome of delirium tremens is dangerous because of its unpredictability – the victim could easily harm yourself or others, unwittingly. 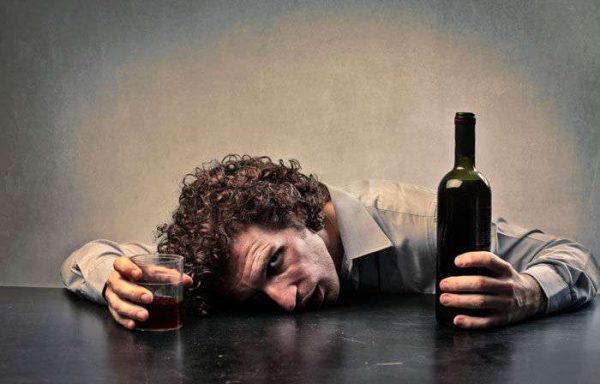 Such psychological abnormalities requires urgent medical intervention. So don't be slow. The syndrome of delirium tremens is carried out in a hospital under the supervision of experienced professionals.

Psychiatrist, the psychiatrist and emergency physician, carefully monitor the health of the patient. If you refuse medical care, the native person can expect serious consequences, death.

Relatives should call for help at the first suspicious symptoms. If the attack of delirium tremens occurred before arrival of experts, loved ones, must be vigilant and provide first aid.

During delirium tremens, you must act quickly. The most important thing is not to panic, act fast, surely. Sometimes it may even save the life of the victim. First aid, provide home, should include, the following algorithm:

Leave it alone unsafe. Delirium tremens can result in the attack, which will cause cardiac arrest.

It is necessary to understand delirium tremens serious psychological disturbance, hence, the treatment is carried out in narcological or psychiatric ward. Knowledgeable doctors, prescribe an adequate treatment. All drugs are administered only intravenously. The reason for this is poor circulation.

To stay on only one medication is difficult. The reason is the impossibility of using it to apply the comprehensive effect. You have to go to several drugs, providing complex therapy. It is also important to drink a course of vitamins.

Internal treatment is not enough, the patient needs to get rid of the hallucinations. To implement this goal, specialists try to create the maximum conditions of existence – organize the right lighting, organize a cozy atmosphere. The patient should feel safe. 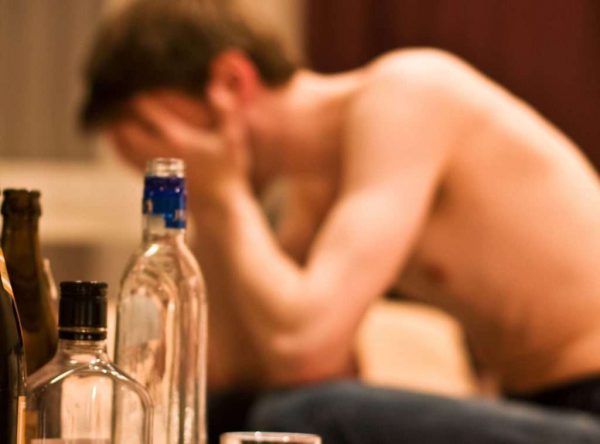 With the right approach, a positive trend not long to wait. However, to make accurate conclusions can only come after a normalization of sleep and to clarify the mind.

Slow the Central nervous system inflicts its damage on the person. He begins to lose his mental faculties. Broken memories, memory fades, intelligence decreases. While ignoring the disease may come complete degradation of the individual.

In addition to the brain begin to suffer other vital organs. Liver, heart, kidney, The digestive tract all get your shot. According to statistics, about 10% patients died due to development of related diseases. And how many crimes are committed in a state of delirium tremens. People, become unbalanced, can harm your loved ones.

Belochka, nice name, mortal danger. It seriously affects the life drinker, his family. It is important to put an end to the disease, ask for help, go to the hospital. The only way, you can return to a healthy lifestyle.

Liked the article? Here you can share with your friends in social. networks and evaluate this record “Delirium tremens: what it is”: