Aversion therapy could get special attention as an effective method in the fight against various addictions. Its main feature is the formation of aversion to the behavior, habits, from which the patient wants to get rid of. This is due to sharing of the stimulus during the execution of the action.

Today experts distinguish several methods of such treatment. For the first time, aversive treatment was described by Francom and Feldman. The men conducted their own experiments, aimed at treating addiction.

Their technique was, that patient was placed in a bar, filled with various alcoholic beverages, then injected into the body the substance causing vomiting. The appearance of retching, the poor were given refreshments, which did not cause anything but disgust. 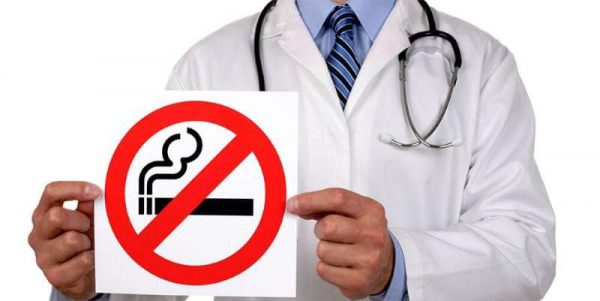 To secure the result, volunteers had to undergo several treatment sessions. Then the effect was excellent. Even an alcoholic has given up his addiction.

After years of aversion therapy was so popular, that it even began to apply therapists during group sessions the treatment of the disease. And treated alcoholism, tobacco dependence, sexual deviations.

Many experts went much further. They used a special aversive medications for the treatment of alcoholism. Some patients required supportive therapy. For this prescribed disulfiram drug, prevent the natural metabolism of alcohol. 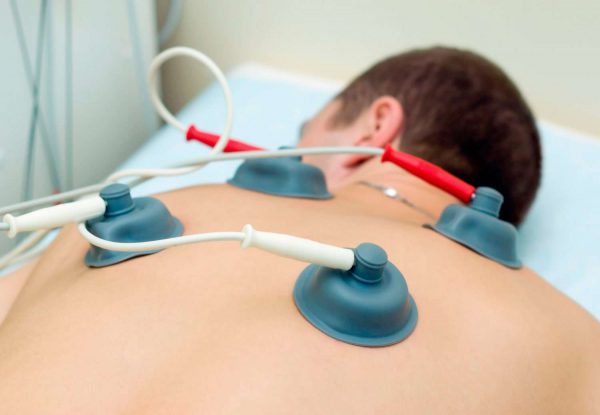 The patient in case of simultaneous use of drugs with hot drinks experienced the unpleasant symptoms: dizziness, nausea, vomiting, gradually formulated aversion to the object of addiction.

Today aversion therapy is rarely. The reason a large number of contraindications. For example, emetine in the wrong appointment could provoke a lethal outcome. Many scientists tried to make their own adjustments. They dreamed, aversion therapy to Smoking, alcoholism or other addictions has become the most applicable method. However, most of them suffered defeats, bringing just the tragic consequences of the experiments.

Aversion therapy Smoking conducted using an electric current, is a big advance. The reason for this was several factors: the ability to control the incentive, minimum side effects. It has been used, for getting rid of their addiction, the patient received a permanent shock at the sight or smell of bad habits. Aversion therapy of alcoholism has taken a serious turn. Dependent received a discharge even about the mere mention, about alcohol. However, this technique got its refutation. 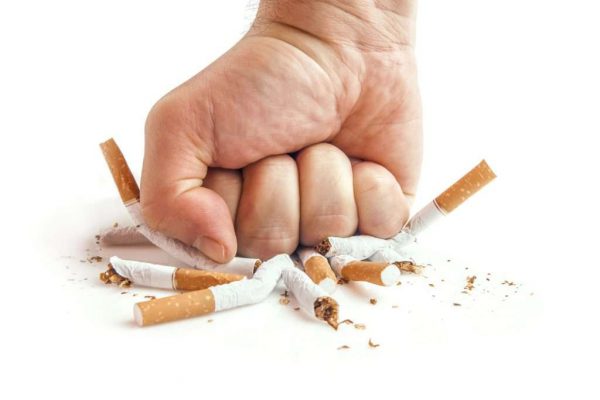 Wilson and Davidson speculated with regards to the use of other protective stimuli. He ran away, the taste stimuli easier to send in the right direction, than the shocks.

Today aversion therapy of alcoholism has lost its former importance,. Doctors are trying the most secure, but no less effective methods. Although there is a perception, in some private clinics addictions are still using such methods. Of course, licenses for such activities cannot be obtained, since there is always a risk, the patient may go mad or even die during shock therapy. It is therefore not necessary to settle for crazy experiments, even if they guarantee a perfect result.

Liked the article? Here you can share with your friends in social. networks and evaluate this record “Aversion therapy: what is”: