Energy drinks, not so long ago appeared in our market, in other, as in other countries. The energy mix is an artificial cocktails, carbonated and often with the addition of alcohol. The drink has a lovely taste and is a great helper for many segments of the population, when a person is trying to pass session or permanently "hang out" in night clubs, trying to look dignified at work. 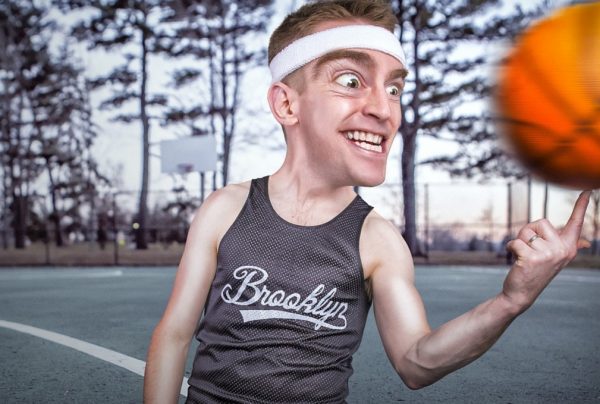 Scientists, absolutely do not recommend the use of a mixture energy content, especially with alcohol, as they are subsequently irritability, drowsiness and nervousness.

A large part of the energy mix has an identical composition:

A lot of controversy surrounding caffeine. Against one Cup of coffee a day nobody argues, even in the presence of certain pathologies, but "crazy" amount of caffeine in energy will drive any body to exhaustion, the more, when combined with alcohol. 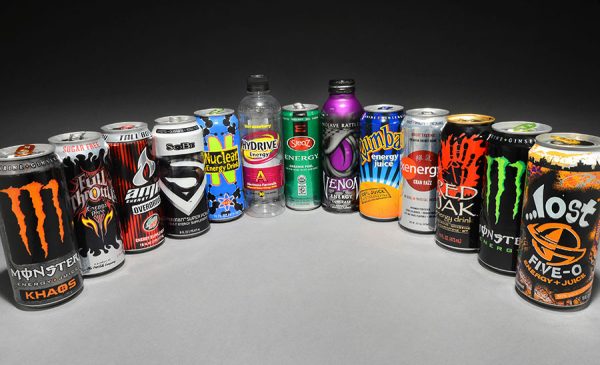 Even manufacturers of beverages on the energy label warning, what category of people you absolutely can not drink the energy drink

In one monkey is "energy" might have the 120 mg of caffeine, and that equals 200 grams of brewed, very strong coffee. Of course, what is the amount of coffee lover, do not consume when used 1 Cup of coffee. At the same time energy gives a real energy boost, allows you to run the hidden resources of the body, but only due to the severe load on the heart muscle.

Even manufacturers of beverages on the energy label warning, what category of people you absolutely can not drink the energy drink:

Remember, no bundle of energy no, it can not be used and feel a constant burst of energy without harm to their health. Even if strength came after a huge dose of taurine or caffeine, then, for such a Wake will have to pay – diseases of the heart, the nervous and vascular system. 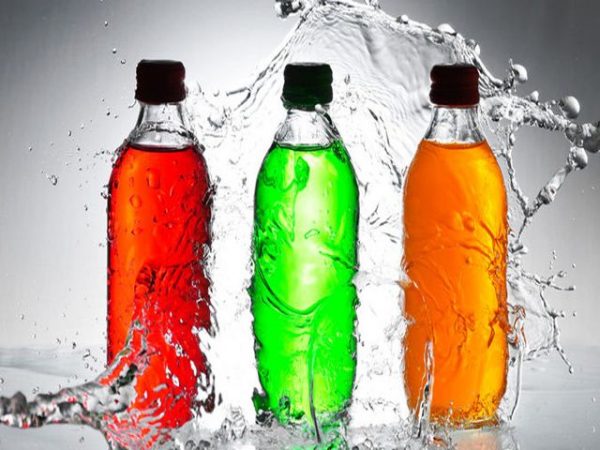 Decent manufacturers recommend to use your drink as often 1 times a day. This is due to the fact, that caffeine and other stimulating supplements harm health, as well, sugar and other sweeteners. The combination of energy with alcohol aggravates the situation. Alcohol is a drug of average weight, can cause not only depression, but addictive.

Two ingredients, caffeine and alcohol are severe consequences for human health, but the mixture of these substances can be called "Molotov cocktail". Even a small amount of energy, taken on an empty stomach, contributes to the suspension of pancreas. If more alcohol is added the body stops to "understand" how it work, the heart also tries to work hard and then reduces the rhythm.

There are many tools, which will allow you to maintain your body in good condition: 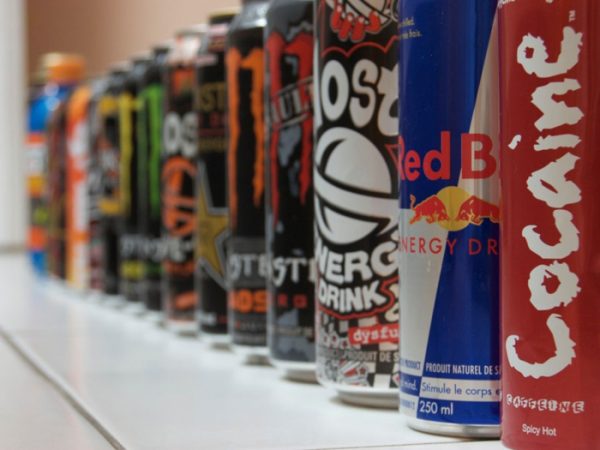 Energy drinks are addictive, and this leads to depletion of the body!

Energy drinks is doubtful-stimulating -. Regularly consuming these drinks, there is a huge risk of developing cardiovascular disease. Moreover, it is dangerous to consume energy with alcohol, simultaneously energizing all systems of the body.

Should not refuse a Cup of coffee a day, but it is not necessary to replace it with energy, especially during the day. Coffee is better to use natural, as this drink is composed of stimulating ingredients, adversely affect the condition of the human body. Drink natural drinks, promoting wakefulness and arousal, such as green tea or herbal blends.

Liked the article? Here you can share with your friends in social. networks and evaluate this record “Energy drinks with alcohol”: