A lot of people would like to get the most reliable information as to, what is the gene of alcoholism. Is it possible to transfer it by inheritance? Experts in the field of biology, medicine and psychotherapy until recently, tried to understand, why not all of the investigated cannot resist the temptation to become entangled in alcohol dependence. Although they had relatives of each other, and conditions, in which they were, almost very similar. 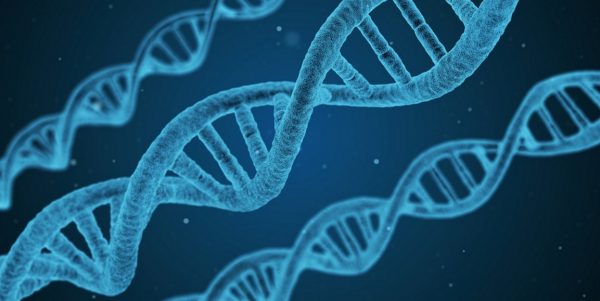 Gene for alcoholism is inherited? This question does not give rest to many !

You can continue the list of facts of this topic requires a scientific explanation. Some alcoholics "with the experience", conscientiously treated, become quite normal members of society, and others can not work out – after a recovery rate of their go to drinks. A completely opposite attitude to alcohol those, who from the cradle brought up in the family, where the use of alcohol was considered commonplace. One of the brothers do not appeal to "living water", a second – enough to try literally a drop of intoxicating beverage, and a hand will reach for a glass every day.

Alcohol – the enemy with great experience

The history of alcoholic beverages originates from time immemorial. However, it, to worry the fact, the alcohol has turned into a real evil for society, became much later. As not only excelled in the choice of punishment for fans to binge for two. Difficult to call humane. For the prevention of alcoholism were held public executions of drunks: beaten with rods, branded, cut off the ears, fed boiled milk, expelled forever from the city, etc.

The current generation has the ability to ensure, that addiction to alcohol is deep-rooted. After all, what other way our ancestor could easily bring themselves to euphoria, to the soul it became easy, life is painted in pink tones? Tricky chemical called "ethylene", once freely in the human brain, he produces attraction. 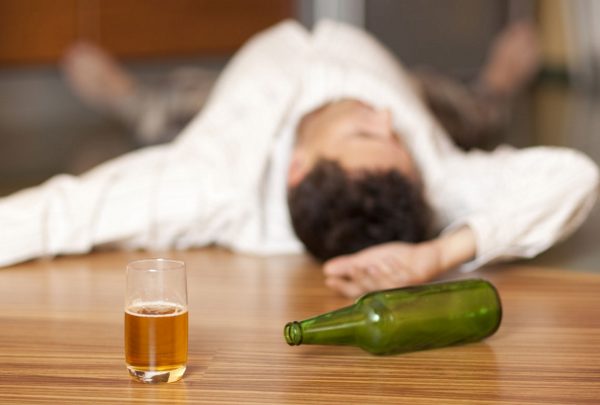 Alcohol addiction can manifest itself at any time, if you have a knack for it!

Most likely to join the ranks of alcoholics that, who came out of the same drinking of others, located in the near, and distant relationship. These observations gave rise to talk about the existence of a certain set of genes, inducing craving for alcohol.

The laboratories are hard at work

In his laboratory, two of the most part, Hebb and Olle empirically identified a region of the brain, called pleasure center. Rats were trained to press a pedal, to enable weak pulse irritating current and get pleasure from it. Surprised, not all subjects were willing to bring yourself to ecstasy with this method.

Unlike the alcohol in this case was not a chemical, and the electrical method effects on the brain. In the future, in experiments with rodents electric current is replaced by alcohol. It was discovered the following pattern:

So, the gene of alcoholism still exists? 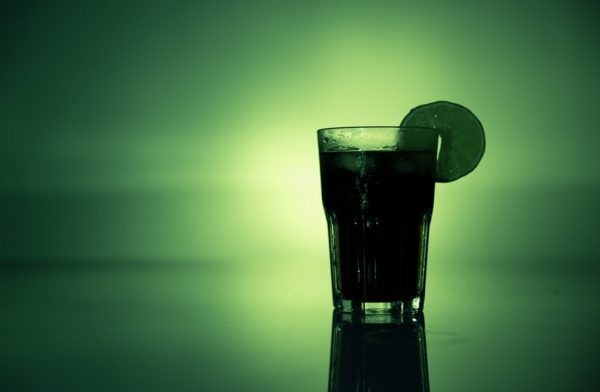 Gene for alcoholism is insidious, therefore it is better to know about its existence and try to avoid provocations.

On the basis of experiments, the bright minds have put forward the idea of the existence in the brain of the individual sections, correcting the intake of alcohol. Spreading blood throughout the body, alcohol reaches the pleasure center, change the values of power and frequency of the pulses, passing neurons. In the case when the effect is absent, the subjects will not experience the euphoria.

For hypothesis testing the following laboratory animals has been decided to conduct the experiment differently. Instead, to destroy genes to complement the pleasure center copies of genes, responsible for the craving for alcohol. The result was positive, the subjects gave up the desire to get drunk.

Several scientists from the United States, that worked, we studied gene found the ability to mutate. Now, what explains the human desire to increase the dose of alcohol, the reason of chronic alcoholism! In the future, have revealed several similar genes. 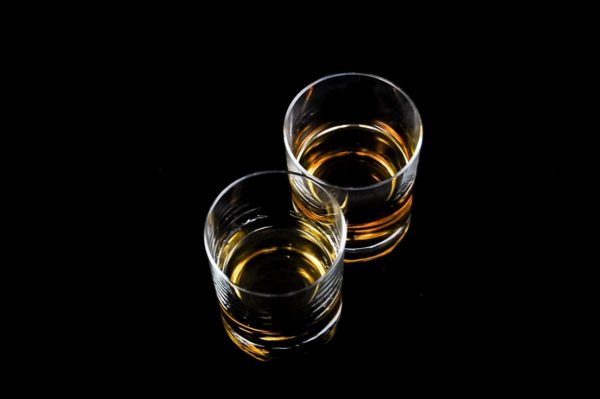 Alcohol abuse is especially serious in the female line!

A breakthrough in science

2011 the year was marked by one scientific discovery, made by the staff of the famous English Royal College. Finally the point was put in the rapid adaptation of women to liquids, contains ethyl alcohol. Responsible for the gene adenylyl cyclase 7 type, who is blamed for the alcohol. In the case of "disable" the body can't fight the addiction to alcohol. In men, this effect is not observed.

In 2015 the Americans have discovered the gene, which by affecting the neurotransmitter of pleasure, makes a person increase the dose of alcohol almost indefinitely. Science is silent about the ability of a gene to be transferred. Here to what conclusions came the hunters gene for alcoholism from the Yale school of public health:

It, what parents can bestow their heirs, in addition to its other abilities yet and the gene of alcoholism, is a serious problem. In particular, this fact should be taken into account in the adoption of children.

Gene for alcoholism is not a myth. We should not forget about it, if the family has people, suffering from addiction to alcohol. Any stress can lead to, what sober man will find salvation at the bottom of the bottle. Gene for alcoholism is insidious, therefore it is better to know about its existence and try to avoid provocations.

Liked the article? Here you can share with your friends in social. networks and evaluate this record “The gene of alcoholism: myth or reality”: