People, constantly resorting to alcohol, do not think of the consequences, this leads. Alcoholism is a disease, degradation of the individual, a sure way to loneliness. Most believe, that there are these problems inevitable! While few know, the existence of different types of dependence on alcohol. 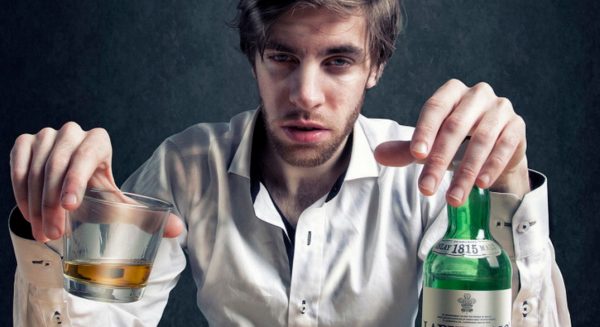 Every day you drink a beer or wine? It seems, that you are a chronic alcoholic!

What it means to know the measure?

As the norm is considered to be a volume of alcohol drunk, after which there is an exhilarating feeling, the world around is perceived sharper, but the changes in no way should reflect on the thinking process. The representatives of the stronger sex is weak and the norm is different, it is the age of the person, his body.

You can go collectively to the issue of calculation of daily allowance for a person aged 40 to 50 years: body weight, measured in kilograms, numerically corresponds to the volume of wine in cubic centimeters. Based on this rule, with high probability the person, having a weight 70 pounds, the daily "tastings" 10-degree wine not more than 0,7 liters (70 cube. cm) retain clarity of mind and not turn into an alcoholic. Such calculations for some may seem questionable. Anyway, it hardly makes sense to use them against the fair sex.

And now it's time to deal, what types of alcohol are found in our society. It is not excluded, that you or your family member is under attack. 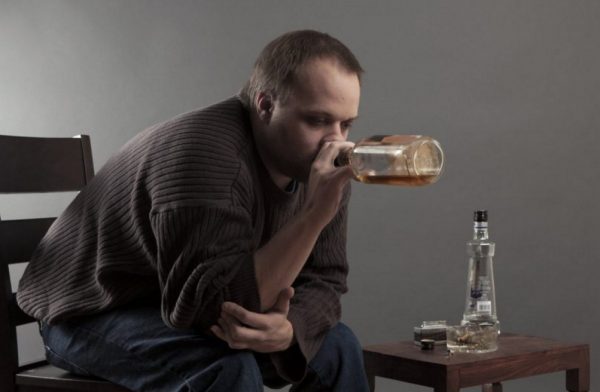 This is one of the most striking forms, drinking alcohol becomes a daily ritual. Person difficult to live without alcohol, he is sure, that the glass you drink nothing and continues to abuse. Very often about this issue, know the surrounding society, but to combat that there is no desire.

The treatment of this type starts with your personal change traditions, for example, stop rewarding yourself with a glass of spirits after a day of work. Chronic alcoholism in the first place leads to the following consequences:

There are also several different methods of treatment of chronic alcoholism: 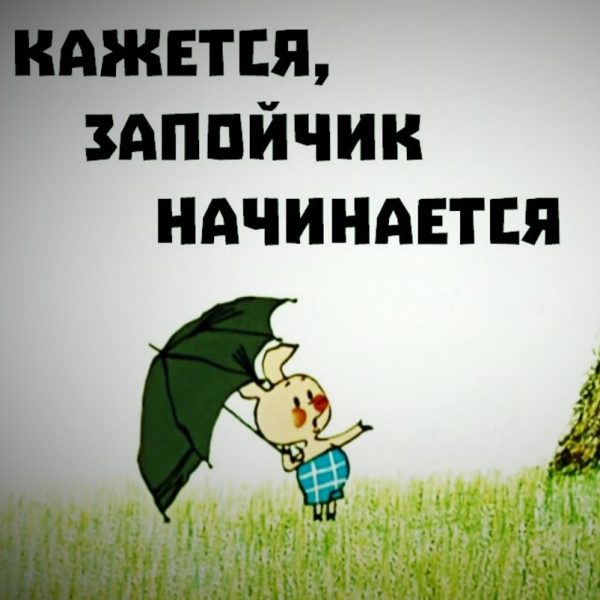 Booze – is just a form of alcoholism, which needs to be treated!

Chronic dependence on alcohol requires treatment. Otherwise, there will be a disintegration of personality and liver failure. Statistics, in Russia die each year 750 000-900 000 every 12 months. This statistic is frightening, this is not considered, every second an alcoholic gives birth to dead children or the disabled, who are doomed to a hard life.

Typical of those, who drink alcohol periodically, but if you yielded to temptation, I will stay problematic. The bout may last for weeks, months. Then the person returns to normal life, however, at any time may again fall.

To cure this bout very difficult, the most important thing you need to find the cause, calling the desire to drink. Only this method will allow to avoid similar situations.

These can manifest as chronic, and binge form. Their main difference lies in the fact, to recognize that this relationship is very difficult. Sometimes it hides a very successful and wealthy people, to admit they alcoholics is very difficult. But it is worth remembering, health in difference from others it is difficult to deceive. So sooner or later, this addiction affect your condition.

Dependence beer is also very dangerous, after all, people often believe, this drink is completely harmless. However, it is worth remembering, that it can cause terrible addiction, to overcome that it can be very difficult.

Alcohol dependence in women and children

This relationship is one of the most dangerous, the process of habituation is much faster. Reasons, which women choose to resort to using alcohol a lot: stress, disease, family difficulties, prostitution. However, the use of alcohol does not decide these troubles, it just creates a new.

The woman is an alcoholic – it is a sad sight.

Children's alcoholism, as well as the woman's developing very rapidly, and leads to irreversible consequences. To stop its use you should immediately, otherwise: aggression, loss of control by parents, poor performance, negative company, and perhaps even crime threaten teenagers, which was not yet 18 years.

Is it possible to get rid of alcohol, which is a cause of excessive wine? Or, how many can be the use of the drink, in order not to face negative consequences? In this case, the appropriate individual approach, ie. for each individual defined their own norms.

For this reason not be amiss to quote the words of Emperor Peter the great along the following lines. In one case, the person will feel great after drinking a bottle of wine, and the other just tilted the glass enough to loosen the tongue, that person do not hear anything clever. It is wrong to consider wine alcohol, as something does not require evidence. The most vulnerable are the fairer sex.

In Russia traditionally the wine is cultivated, low popularity is due to the relatively low content of intoxicating substances. When compared with more robust equivalents of alcoholic beverages found differences in symptomatology. Formidable dependence on wine reveal already, when it has gone too far. Its presence is indicated by the following signs:

If "the wrestler s green serpent" is hopelessly involved in guilt, he does not necessarily have to be completely above-described set of symptoms. It is important to remember, because of the vulnerability of the female body in relation to alcohol symptoms are more pronounced.

In the case of wine alcoholism to identify early stage of this disease is very difficult. When the second stage, then he slowly makes itself known, acquiring some of the characteristics of the vodka brother. However, if suddenly there comes a break in the reception of the wine, the person may not visit fears, as it happens in the case of stronger drinks. Mental disorders can have opposite effects, be manifested in different ways. Seen, that and the hallucinations are not always visit a wine alcoholics.

Though man, suffering from wine abstinence, gradually lose weight, less and less able to sleep at night, but the illness grows more intense for those, who can not imagine their life without fermented at home juice.

What are the symptoms patients?

It follows, alcohol, serious illness, to be combated. And do not be afraid, if you find it difficult to cope on their own, to solve this problem you can help qualified professionals.

Liked the article? Here you can share with your friends in social. networks and evaluate this record “Principal of alcoholism”: