The born child should be cherished, raised, prepared for adult life. In fact, not all mothers are fulfilling their nature obligations. Sometimes, children get to live in squalid conditions, constant quarrels and scandals. And all because of that, that their mother was the victim of alcoholism. Such children are not to be envied, no other feelings but shame for the most expensive man in the world they are experiencing. 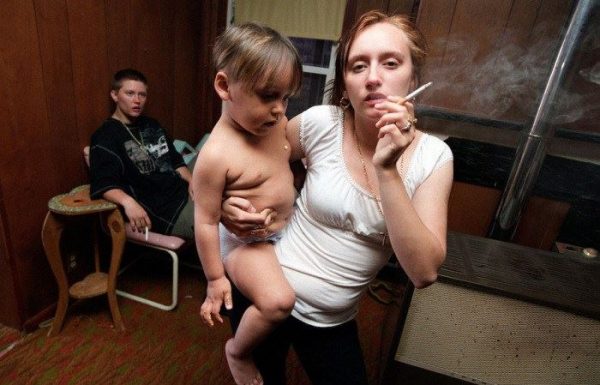 Almost 25 percent of ladies are extremely fond of strong drink

Origins and development scenarios can be varied, but most often the cornerstone are friendly feast, party. First, second shot – the sadness-sadness will vanish, it becomes more fun… And then the situation is out of control. At first the woman tries to conceal the dependence, which improves with time.

The causes of alcoholism in women

Do not think, if addicted to alcohol, women are exclusively in Russian Federation. Almost 25 percent of ladies are extremely fond of strong drink. Unfortunately, statistics, under which subject young girls and mothers, is characterized by a positive trend. Alcohol accompanies all stages, since the birth of the child. The mother not only loses interest in, who gave birth to, but often abused him. The baby is in a desperate situation, because life with an alcoholic mother becomes unbearable, and there is nobody to wait for help.

Motivating reasons, which the occurrence of alcoholism in members of both sexes:

Women unlike men the body adapts to the alcohol over a shorter period of time. Comfort in a glass often find those, those who have no close relatives, was not lucky to become a mother, are unable to move up the career ladder. Belong to those Housewives, business-woman, married and sat up in the virgins. 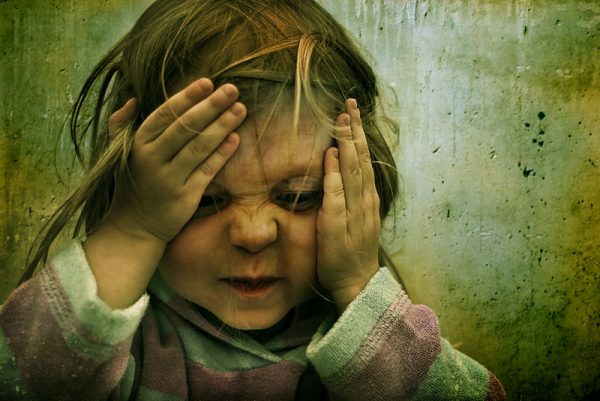 The mother not only loses interest in, who gave birth to, but often abused him.

At risk of fall wife, whose spouses are immersed in financial issues. So they are very rarely together. For the offended and neglected by the wives of alcohol is the only saving grace in a sea of indifference. Can a normal man long endure drunken woman?

What awaits the children, if the mother drinks?

Caught in the grip of alcohol dependence, stand out from the rest of the fairer sex appearance of the face: loses its appeal, covered capillary mesh, becomes bloated and puffy. 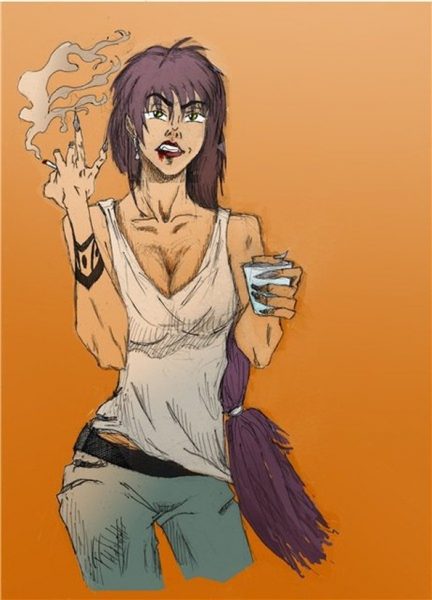 Alcoholism affects not only the mother, but her children

Often use of alcohol a mother introduces children, which, reaching the age of sexual maturity, choose yourself as the second half of the same alcoholics with all its consequences:

If the mother is insensitive, not eager to fulfill parental responsibilities, the same behavior with a high degree of probability is inherent and her children. In the educational process will be dominated by hard methods. The peculiarity of the situation is, what does alcoholism affects not only the mother, but her children. Options of actions taken may be different. First and foremost of importance, how old are the children.

Guys, under the age of majority, care of the social services. It is common practice termination of parental rights. All subsequent days until the statutory time children spend in an orphanage. It is not excluded, what, after reviewing the possible consequences, woman, fearing, will be on the path to a sober lifestyle.

As for adolescent children, here the situation is worse, because their psyche had to suffer. In their understanding of all the surrounding do not inspire confidence, the more, don't deserve, to them it was possible to share my problem. Alcoholism, as they say, deep roots.

The alcoholic mother is a real disaster. If a woman can not do without glasses, we urgently need to take action. In advanced cases, ladies end up in prison, and children involved the guardianship. Is this the future you dreamed of for their children?

Liked the article? Here you can share with your friends in social. networks and evaluate this record “Alcoholic mother – trouble in the family!”: