Probably there is no such person, which terrible word "cancer" would not have caused the unpleasant emotions (it is not about the arthropod inhabitants of reservoirs). In fact this disease is a majority of the population is perceived, as a kind of sentence, ruthless to old and young. From him an equal measure of suffering women and men. 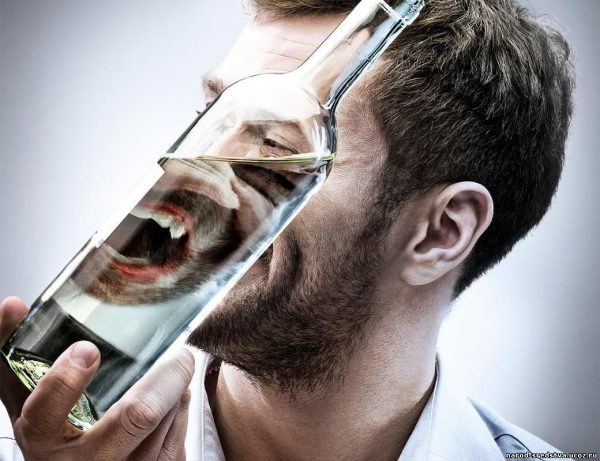 It makes little sense to convince, what chemotherapy can't "be friends" with alcohol.

Chemotherapy: the body after

One of the areas of complex treatment of cancer is chemotherapy or to use the popular jargon – "chemistry". Traditionally, the patient is administered intravenously by toxic anticancer drugs, in the result, the malignant cells are inhibited and cease to spread. Sometimes it is possible to achieve, the tumor disappears completely.

Unfortunately, treatment is not without consequences for the organism. The world health organization warns about the most common troubles. Practically there is no such body or system, which would not be affected due to the use of the aforementioned therapeutic method. These include: 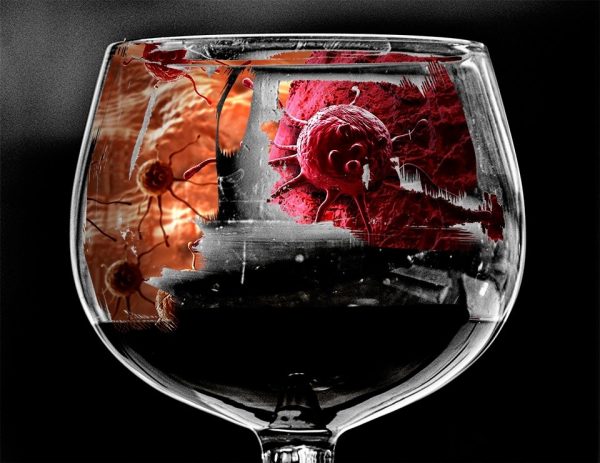 When the body poured alcohol in unlimited quantities, is the site of pathological wilting of the body's defenses, thus, malignant tumors feel themselves masters of the situation.

The submitted list should be forced to question the necessity of drinking during treatment and even after it. In addition to the aforesaid side effects patients state the following:

And there is nothing to be surprised, because the healing takes place with the active participation of toxic drugs.

It makes little sense to convince, what chemotherapy can't "be friends" with alcohol. The more, no one will undertake to predict the behavior of a malignant tumor in a patient, decided not to give up alcohol. The absence on this account of scientific work does not prevent to conclude, between malignant lesions and addiction to alcohol there is a certain dependency.

The fact, intermediate products of ethanol provoke abiding in the Bud cancer education. Therefore, you can be confident in the existence between these processes, if no mutual influence, it, at least, the relationship.

When the body poured alcohol in unlimited quantities, is the site of pathological wilting of the body's defenses, thus, malignant tumors feel themselves masters of the situation. In view of the prevailing conditions reduced the number of phagocytes, who initially prescribed to neutralize bacteria and other agents, being against the foreign body.

Already heavily migrated side effects, under the influence of alcohol are more enhanced.

In mind lost the ability to protect themselves from infection, increases the probability to be ill. To blame ethanol. Chemotherapy drugs, taken simultaneously with alcohol injections is that some kind of explosive mixture, kills a powerless patient.

Well, the treatment of tumors, and toxic drugs has already passed. It would seem, you can breathe, and back to my old lifestyle: fearlessly, as before, to drink alcohol and not to think about the consequences. I would not want to disappoint, however, this view is mistaken. Even small doses of relatively strong alcoholic beverages in the period after chemotherapy to the body are undesirable.

Already heavily migrated side effects, under the influence of alcohol are more enhanced. Of course, not all patients the effect of alcohol consumed after the "chemistry" will be the same. Besides, it is not necessary it will be disastrous, but really, the chemotherapy is much weakened – it is absolute.

Meanwhile, doctors recommend to refrain from any drinks or drugs containing ethanol not only on the day of chemotherapy.

Patients, that during therapeutic treatment with chemical preparations, not enough willpower to refuse alcohol, point problem of the following nature:

After a few glasses of liquor, a sense, if the disease has receded – so much improves the General condition of. But it lasts only for a short time, then the patient, of course, again I want to make a few SIPS "saving" liquid, to once again feel like a normal person. Meanwhile, doctors recommend to refrain from any drinks or drugs containing ethanol not only on the day of chemotherapy. Even better to hold at least another day.

Oncologists warn, what is the probability of dying from cancer increases 3 times, in the case of alcohol use concurrently with chemotherapy. It would be useful to reflect on this fact, the following categories of patients:

I want to reassure those, who the liver and gastrointestinal tract stood under the blows of toxic drugs. Such patients will not hurt to occasionally drink a glass of red wine.

Liked the article? Here you can share with your friends in social. networks and evaluate this record “Alcohol and cancer”: