Many believe, that alcohol energy is weak harmless drink. After all, how to convince manufacturers, they contain substances that stimulate the nervous system. And all due to their content of caffeine and taurine. They are not only able to lighten the mood, but also to give tone to the body. Excellent performance is provided. That is why they are in easy access. Anyone can buy energy drink. So without thinking twice, teenagers rush to the store, for the purchase of fizzy drink. They believe, that opting for him, not the beer made the right choice. So whether it is? 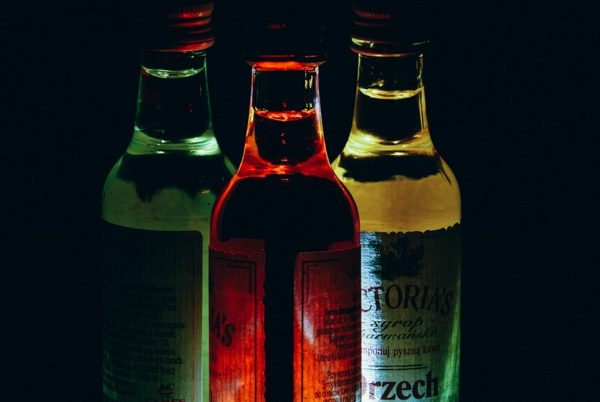 If you pay attention to their composition, at first glance not, it seems everything is fine. That's only when the entire list simultaneously enters the body, the reaction is quite different.

Every day on television reaches a huge number of replicas and rollers in favor of power. They convince the current generation, it just needs it.

Energy: the harm and danger

If you pay attention to their composition, at first glance not, it seems everything is fine. That's only when the entire list simultaneously enters the body, the reaction is quite different. When drinking large amounts obtained "nuclear explosion" can lead to terrible consequences: 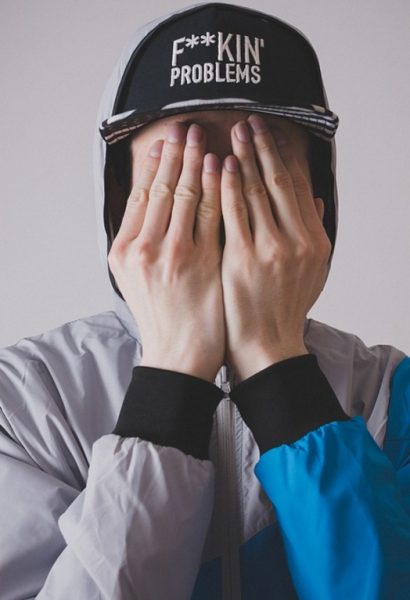 Power in the hands of a teenager – this is a sure path to addiction and more serious.

In this state a teenager, to commit terrible crimes. And most importantly in combination with alcohol there is a real dependence, which will be the first steps to physical abnormalities:

In many cities declared a ban of the use of energy drinks. Their sale is punishable by a large fine. This includes all beverages containing alcohol and caffeine in excess 0,151 mg per cubic centimeter. It is understood, so as not to cause the body harm, be used one jar no more, than every three months.

Your basic energy causes harm due to the action of caffeine, it is able to excite the nervous system. But his ally alcohol, causes the opposite effect – inhibits excitation. Thus, the body is simultaneously experiencing two opposite actions.

This leads to the rapid depletion and the need to develop additional energy. In this rhythm the heart has to work faster and more productively, very soon reflect on it. Having any heart disease, it is understood, the consumption of energy can cost lives. Energy drink is harmful, can cause dysfunction of the whole organism.

Soft power should be banned!

Resorting to the alternative use of non-alcoholic energy, it is understood, they also have great harm. Of course, in composition they are better than their predecessors, here are just pros they do not add. Their meaning is the caffeine content, which invigorates and betrays forces. Increasingly, people are truckers, taxi drivers, guard, students use them. 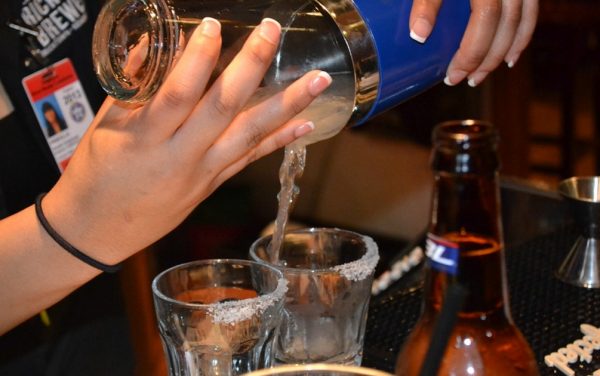 In combination with alcohol there is a real dependence, which will be the first steps to physical abnormalities

This energy drink contains about 35 mg of caffeine, that is drinking it, it seems, like the time overcame three cups of strong coffee. It, of course, harmful, especially a teenager. Every pediatrician reports, in this period young people contraindicated coffee. And in the case of the restructuring of the cardiovascular system, any interference, can cause serious harm. Also, the composition includes taurine, which is also in the metabolism of teenagers is contraindicated. And about the dangers of various colors and preservatives generally say no.

It is understood, action miracle beverage ends later 4 hours, and the consequences remain. To replace the incredible tidal forces, come irritability, insomnia and depression. Moreover, the probability to get addicted to it very big. To use it in any case it is not necessary to children, and adults should refrain. 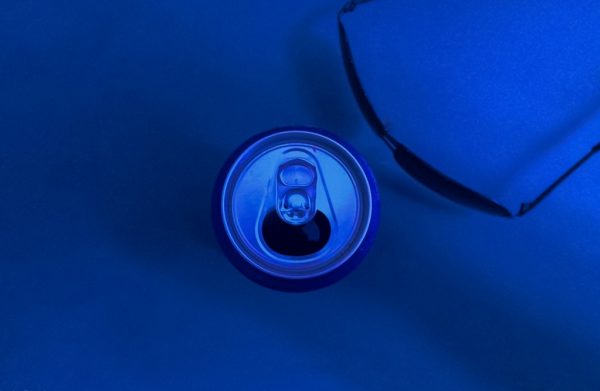 In many cities declared a ban of the use of energy drinks. Their sale is punishable by a large fine.

Cocktails with energy for Teens

Many discos, in the trendy clubs drinking a variety of cocktails became the norm. That's just not many people know, the standard dilution of vodka with energy causing terrible consequences. They are able to motivate the person to drink more.

Pleasant taste, unusual color and after five shots you are the star of the party. But whether or not the spent health of, and the effect last long. The nausea and disgust will long remind yourself. Energy with alcohol is the first step to addiction. Today's child uses the "harmless" cocktail, and tomorrow in the pocket can be used to detect drugs.

Parents need to keep an eye on their children. After following the fashion, they can go to warp with customary norms. The consumption of energy can severely damage the formation of their body. And to fix it will be simply impossible.

Liked the article? Here you can share with your friends in social. networks and evaluate this record “Energy for kids: what is the danger?”: