Alcohol abuse can lead to several complications. Alcoholic epilepsy – this diagnosis is afraid to hear a loved ones of an alcoholic. It is the main symptoms of convulsions, and cramps.

Alcoholic epilepsy is very similar to the ordinary epileptic fit. It shows serious violations on the human psyche, suffer from memory loss, falls intelligence, may cause hallucinations, nonsense. 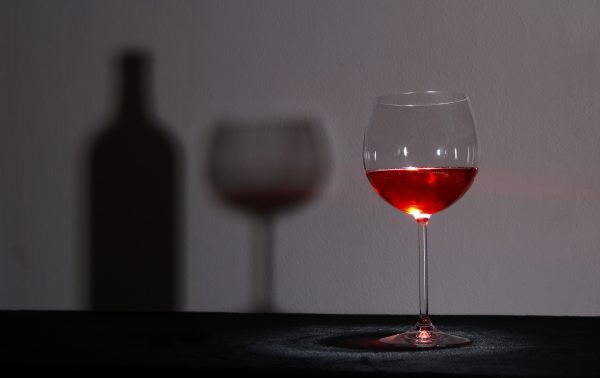 Modern medicine has been able to prove, this disease develops in people with a latent predisposition for epilepsy. Possible, it is not whenever developed, but under the influence of alcohol this can not be avoided. The same causes may be the effects of ethyl alcohol, or a number of other complications: 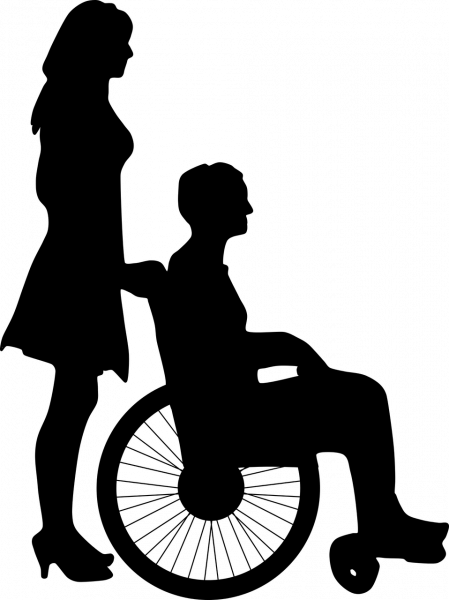 Occurrence of this disease is similar to the conventional epilepsy. But the main signs include:

The duration of the seizure is different, but immediately after consciousness returns to normal. However, the feeling of absent-mindedness and depression does not go away. Incredible weakness can cause a person to sleep for a few hours.

Some patients may at the time of seizure to briefly lose consciousness, the duration of their regular seconds, the man behind this fast period does not even have time to fall.

To accurately diagnose the propensity to develop disease is almost impossible. You can resort to differential diagnosis, but expect from her truthful result. It is recommended to penetrate into the past and remember, do not suffer people something like that.

Sleep disorders, manifested in the circulation, wince, also referred to as signs, pointing to alcoholic epilepsy. The most common techniques is MRI and CT scan.

In practice there are no certain remedies for the treatment of alcoholic epilepsy. Out on the basis of anti-convulsants. Cure seizures at home is almost impossible, therefore, when the first symptoms must be treated in special medical institutions.

It is understood, no matter how intense the treatment was not, seizures will not stop until, until the patient will not part with alcohol forever. And even after recovering, you must comply with the recommendations of the treating physician throughout the year.

Treatment usually involves the use of certain anticonvulsants, these include: Atsediprol, Clonazepam, Phenobarbital. These drugs not only help fight epilepsy, but also can have a positive influence on the psychological state of the person.

Many people only trust non-traditional methods of treatment, resorting to the use of herbal remedies: Angelica, infusions of wormwood and several other herbs, drinks from oats, rye, dandelion, infusion of chicory. It is also recommended for epilepsy lemon juice to RUB the foot. 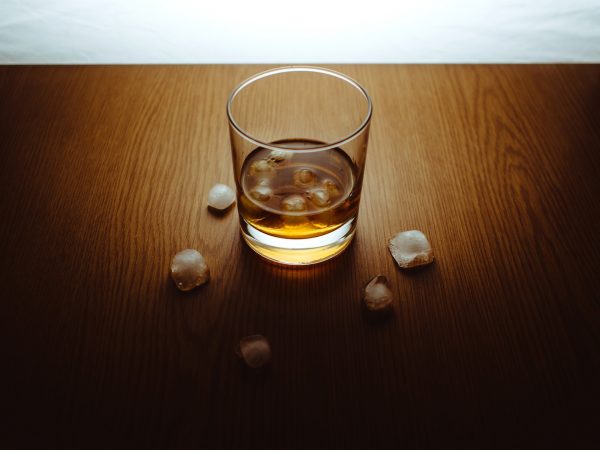 The duration of the seizure is different, but immediately after consciousness returns to normal. However, the feeling of absent-mindedness and depression does not go away. Incredible weakness can cause a person to sleep for a few hours.

Unfortunately, alcoholic epilepsy is not accompanied by a number of harbingers. It is an unexpected and dramatically. Often others do not understand, what happens to the victims and unable to help him. However, it is understood, every minute can cost lives. Not panic or fall into a stupor. 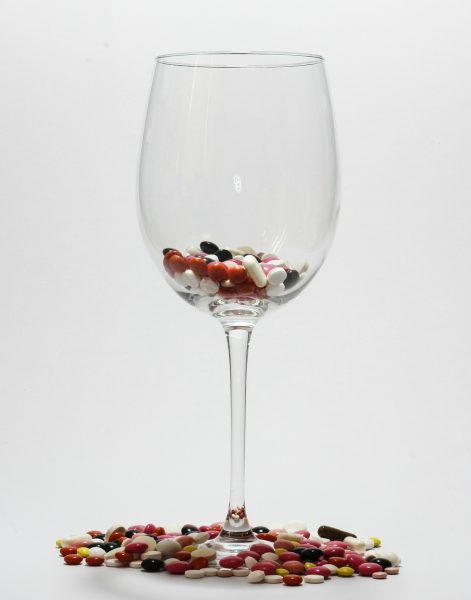 The first step loved ones – to help the victim to take a horizontal position, if the seizure is accompanied by convulsions should not do this. In any case it is impossible to cause the feelings, it may even more harm.

It is necessary to protect epilepsia, he did not understand, what to do and can cause yourself serious harm. To prevent this, need to hide all dangerous objects. During a seizure the accident does not feel pain, he doesn't realize he might cause himself injury.

The head of the victim is necessary to lift and slightly rotate to the side, thus, protect lungs from ingress of foam. Usually a seizure lasts no more 5 minutes, importantly during this period to prevent serious damage. Intermittent absence of breathing, it is also not a reason to panic, soon it normal.

Recovering patient, will try to get up, but due to the weakening of the muscles he could just fall, it is therefore necessary for some time to hold him in a horizontal position. After spending a number of not complex manipulations should probably seek medical help. Only experienced specialists are able to prescribe treatment, and to prevent the possibility of recurrence.

The consequences of alcoholic epilepsy

The minimum, that the victim receives injuries and bruises, caused by the fall and their own uncontrollable actions. On the list of possible consequences, only scares: the occurrence of pathologies of the psyche, disturbance of consciousness, mental activity.

Very frequently alcoholic epilepsy is accompanied by multiple seizures. This phenomenon is called "epileptic status" is very dangerous. Its development could lead to terrible consequence – cardiac arrest, swelling of the brain, dip into a coma.

It therefore appeared to ignore the fits in any case can not. An alcoholic prone to epilepsy have to go to the hospital. Only prompt treatment can prevent the development of lethal complications.

Liked the article? Here you can share with your friends in social. networks and evaluate this record “Alcoholic epilepsy”: