Any drug in combination with alcohol can have on the body deplorable actions. In tandem they are not only able to worsen the human condition, but even lead to death. However, even despite these daunting data, the number of victims from the mutual action of these two substances, continues to grow. Clonidine and alcohol – Soyuz, which often ends in death. 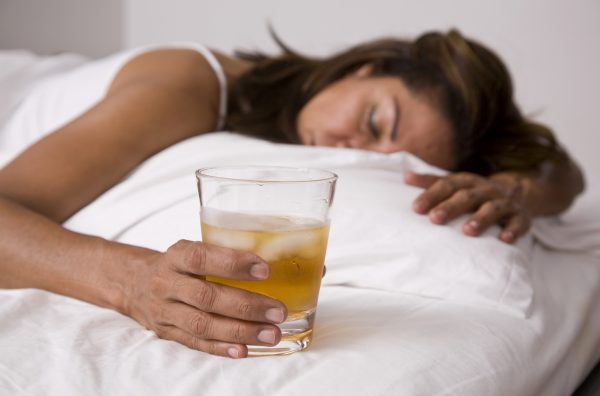 In medicine the drug is used for decompression and as a sedative, and are widely used in ophthalmology and addiction, for the treatment of drug addiction. Valid regulations are considered small standards, exceed them in any case impossible. Otherwise, the consequences can affect the whole body. Bake the medication in tablet form, drops and injections.

The drug has a number of features, therefore, contraindicated for people, whose work requires quick reaction, focus, patients with mental disorders, depressive personalities. What is the effect of clonidine with alcohol?

When combined with alcohol, the drug develops a strong intoxication. This occurs due to the rapid penetration of alcohol into the bloodstream. Dramatically reduced pressure, develops vascular spasm.

With this combination, even using a small amount of hot, the person feels, drank a lot. Intoxication is several times higher than reality. Resulting, consume soundly asleep. However, expect the usual awakening is not worth it. Poor does not remember, what happened to him before, where he drank, who. And can be erased memories several days. It is worth noting, memory loss, this is the most favorable outcome. 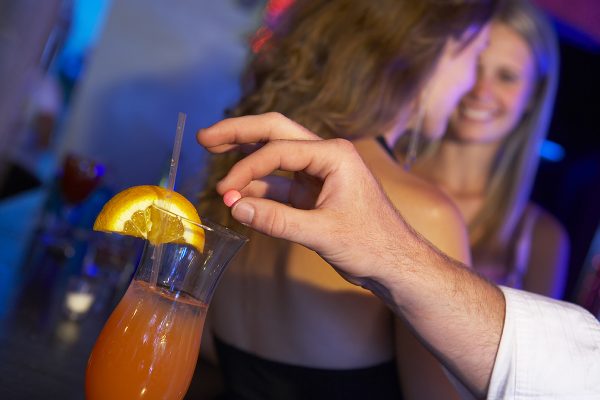 The consequences can be much worse, recorded thousands of cases of death. This happens usually when you eat large quantities of Clonidine and alcohol. Based on the statistics, you may notice, that death is not always caused by an overdose. Causes of death can be accidents (car accident, falling out of the Windows, flooding), unable to control himself, while intoxicated.. Unfortunately, as such, the people can harm not only themselves, but also to others.

Cases, when a person is consumed in the company of strangers, and after waking up woke up in an empty apartment, not able to remember the perpetrators of the theft. Sometimes for fun mix clonidine and alcohol. The consequences, unfortunately, are deplorable.

The signs of poisoning

To fix the poisoning of alcohol in combination with Clonidine, will help the main symptoms: 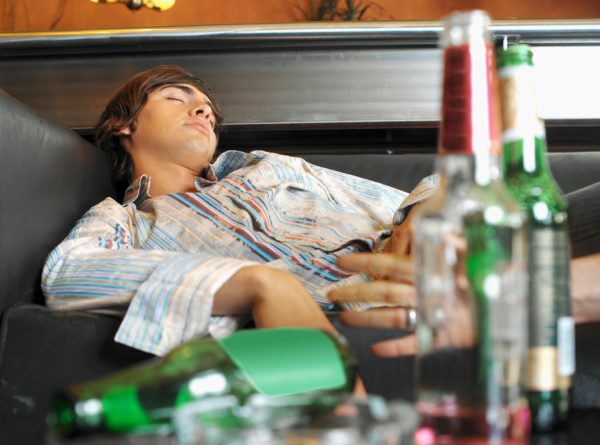 Fast falling asleep is a frequent consequence of alcohol use with medication. It occurs regardless of the form of the drug, this can be as tablet, and drops, the effect will be the same. Just do not think, this dream is a good thing. It is understood, it can be correlated with drug, complete oblivion after waking up. Similar, unhealthy sleep can cause a number of consequences:

Each person has their own personal dosage, that one will bring a good night's sleep, it may cause death. The same consequences may vary, if, after the first use, nothing terrible happened, warranty, that will be the same next time, no. Not worth the risk to play life roulette, the result can result in a very dramatic manner. Why you should never combine Klonopin with alcohol.

Becoming witnesses of adverse toxicity in humans, it is necessary to provide first aid. The first step, of course, will be calling an ambulance, but don't sit around and wait for her arrival. As soon as possible to wash out the stomach, then drink activated charcoal. It is recommended to give heart of any camera, which normalizes the rhythm of.

Clonidine is a serious drug, which cannot be combined with alcohol. Use it only studied the user manual, and having received the recommendation of the attending physician. If someone is mixing clonidine with alcohol, doses should be clearly calculated.

Liked the article? Here you can share with your friends in social. networks and evaluate this record “Clonidine and alcohol”: