Each person is different, not only externally, but also internally. So on the same products, drugs people react differently, perhaps even the appearance of intolerance. There is an Allergy to different substances, and alcohol too is no exception. Alcohol intolerance is more common among modern people. What is this condition and how to deal with it? 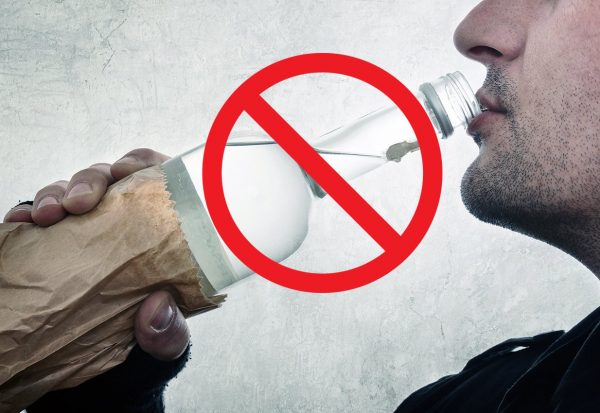 Alcohol intolerance: what is

This kind of reaction to the arrival of the stimulus. It is a sharp deterioration. It should not be confused with an allergic reaction, after all, with her body only reacts to certain ingredients-the allergens, it may be the preservatives, malt. And intolerance we are talking directly about ethanol. It happens because of accumulation in body tissues of harmful decay products, which can not remain unnoticed and lead to the development of a number of complications.

Treatment of alcohol intolerance cannot. The case in the physical characteristics of the organism, who is unable to break down the standard. So as not to provoke the appearance of side effects, it is necessary to permanently abandon the use of alcohol beverages.

There are several types of alcoholic intolerance:

Why is there alcohol intolerance? The symptoms of the disease can be recognized? These questions are of interest to many people, experiencing discomfort from even a SIP of alcohol. 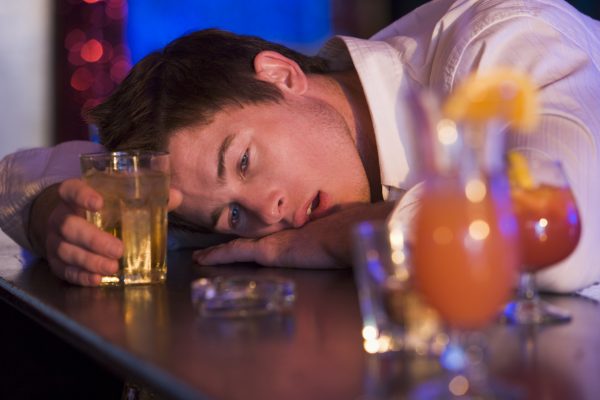 A true alcohol intolerance usually occurs at birth. This is due to the close enzymatic characteristics. However, the performed observations, forced to come to the conclusion, there are certain factors which could lead to the development of intolerance:

A basic and very obvious symptom of alcohol intolerance becomes redness of the skin. It occurs almost immediately after eating, regardless of the amount of alcohol consumed. This happens due to the accumulation of acetaldehyde, which is not splitting the liver.

The resulting toxins cause reddening of the skin. If the appearance of this flash syndrome, don't stop drinking, the situation to escalate even more. Any further violation will occur on the part of the nervous system, cardiovascular, The digestive tract.

The appearance of other symptoms of alcohol intolerance:

All of this feature can be expressed in different ways. For some, characterized by the appearance of several of the listed symptoms, for other characteristic of appearance of one sign, but it will be clearly expressed. Plays a considerable role in the number of drinking and type of alcohol. For each alcohol-containing beverage is characterized by the occurrence of certain features. Sometimes one SIP of vodka can develop anaphylactic shock, and lead to death. 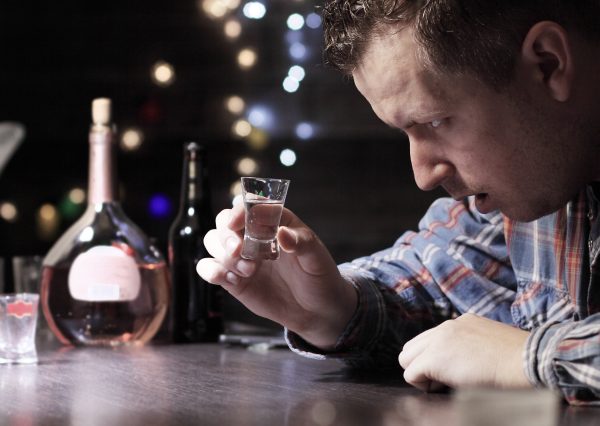 The first, what should I do if I have an attack of intolerance – excrete ethanol, which is having a devastating effect. If you don't do it in a timely manner, you may receive the following consequences:

What alcoholic drinks with gluten intolerance? Doctors believe, from alcohol it is better to refuse.

Timely diagnosis of the problem, can help to avoid the development of serious complications, but to save a person's life. First you need to determine is this intolerance or just allergic to alcohol. To do this, hold a number of special procedures:

The most important thing for a successful recovery – waiver of alcoholic beverages. If we are talking about allergies, the patient is prescribed antihistamines. But intolerance, it is much more difficult. Here you can assign desensitizing, hormonal therapy. As common hemosorbtion blood purification.

After the performed course of events, a patient is discharged. But his treatment never ends, now it needs to always be especially vigilant, any ingested substance, containing alcohol, this may trigger a new attack. If the person is dependent on alcohol, he needs to undergo rehabilitation in an appropriate medical institution. Refusal of alcohol could save lives.

If a person recorded alcohol intolerance, no medication can suppress the developing reaction. The only chance to protect your own life forever to refuse from alcoholic beverages.

If you are allergic to alcohol you need to know, on which component reaction occurs. Only then can you drink alcohol, carefully watching, so in the drink, was not present forbidden allergens. Human health is most important, better to say, no alcohol, than to lose their lives or become handicapped.

Liked the article? Here you can share with your friends in social. networks and evaluate this record “Alcohol intolerance”: