Analgin was born long ago, but still continues to be popular. Many people still use it as painkillers. And though half the world, recognized his insecurity and introduced the use of higher quality drugs, Russia has not abandoned it. Analgin and alcohol – this combination is used by many. But is it all harmless? 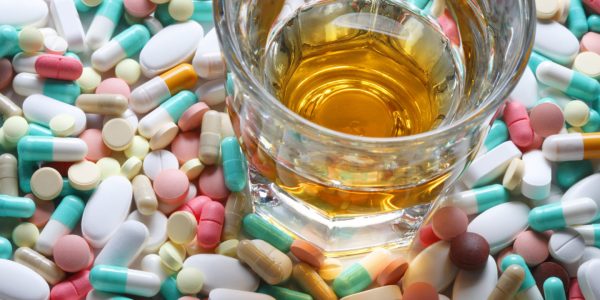 Due to their cheapness, this drug has become a leading painkillers. It consists of Metamizole sodium, who is responsible for the anesthesia. The drug is used to relieve temperature, and as an anti-inflammatory. Many use it in cancer, burn pain, however, in these cases it is not necessary to wait for a special performance. Much better preparation to cope with a headache or a toothache.

Like any other medication, analgin has contraindications. Before using it you must read the institution. Face, banned to use this tool:

You must be especially careful, prolonged medication. Fixed, that Dipyrone has a negative effect on hematopoiesis. And err then, who thinks, that a doctor alcohol. 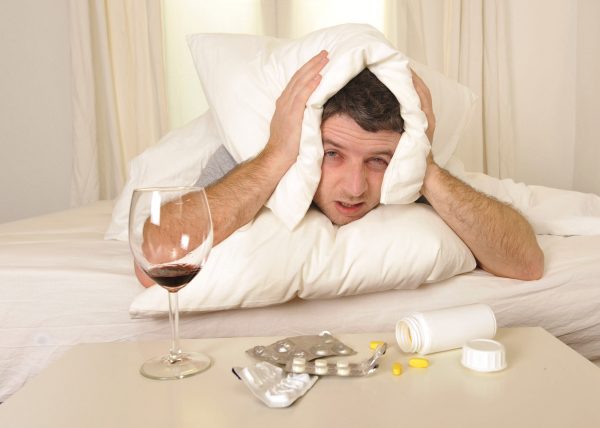 The medication also can cause the occurrence of some serious complications:

Analgin – despite its prevalence among citizens, has a number of disadvantages. One, of which is, strong toxicity. Often it is absolutely impossible to combine with other drugs. So before, like drinking some kind of drug., it is necessary to calculate, how much time has passed after the use of dipyrone.

Analgin in combination with alcohol

The use of alcohol with medications, always raises a lot of questions. Most often the answer is one, do not combine these two substances. As for Analgin, here all it is clear. This drug is known to, its toxicity, and in tandem with hot drinks, can lead to a slow destruction of body cells.

These two substances acting simultaneously, capable to strengthen action each other. People, instead of the intended relief begins to experience a deterioration health. Its highest temperature is not, and appear more serious complications. The patient has severe poisoning, which is accompanied by vomiting occurs, clouding of consciousness. The strongest violation occurring in the liver, which is responsible for the excretion of toxins received. Bone marrow, also comes under fire. Thus, working together, analgin and alcohol, can cause the person great harm. The pain after the consume alcohol every third inhabitant of Russia. About 35% of them are in intensive care. 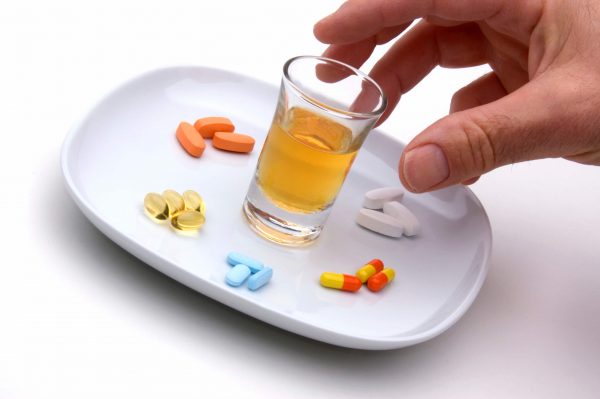 The impact of the combination of

For many will be a relief, something to die for from the Union of alcohol with dipyrone not, but that's no reason to make rash actions. You need to understand the responsibility, complication can destroy the rest, normal life. A chance to get a chronic disease, or aggravate your bodies are very easy. To more adequately assess the situation, you need to understand the possible consequences:

Own health, should always come first, so, it is not recommended they take the risk of drink alcohol after applying drug. Is it possible for pain after alcohol? Any doctor will tell, no! 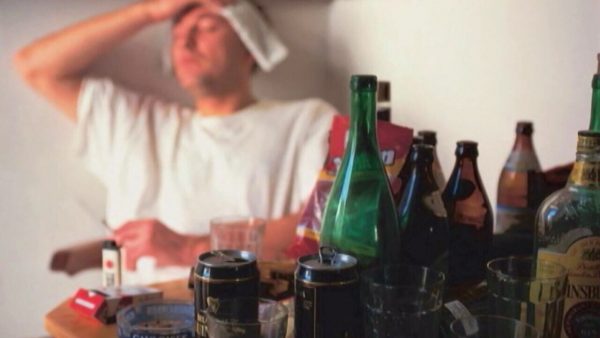 How many you can drink pain after alcohol?

Many people have been in a situation, when severe pain occurred, direct for the holidays, but you were only available analgin. What to do in this situation? Take a pill and continue with non-alcoholic holiday or to endure the pain, for the sake of the drink? Of course, not worth it to endure the pain, you need to take a pill and remember, now that the alcohol can only be consumed later 12 hours.

Only after this time the tablet will come to fruition and will be released from the body. Of course, there are drugs, under which it is permissible to drink alcohol, but it is still recommended not to do it. Now you know, can a doctor alcohol.

Analgin is difficult to name safe drugs. Not worth to buy it, based on the low price, as you know, avaricious pays twice. Better spent on drugs, than for the restoration of their own health. As for combining it with alcohol, here is a clear taboo, and exceptions can not be.

Liked the article? Here you can share with your friends in social. networks and evaluate this record “Analgin and alcohol”: