With social evil, what is considered alcoholism, familiar to almost all Nations, inhabit our planet. Notorious fueled by statistics, indicators which fall uncertainly. Nearly thirty percent of the departed from the life of our contemporaries had some attitude to alcohol. Given the, for whom alcohol use was the norm, statistics even sadder. 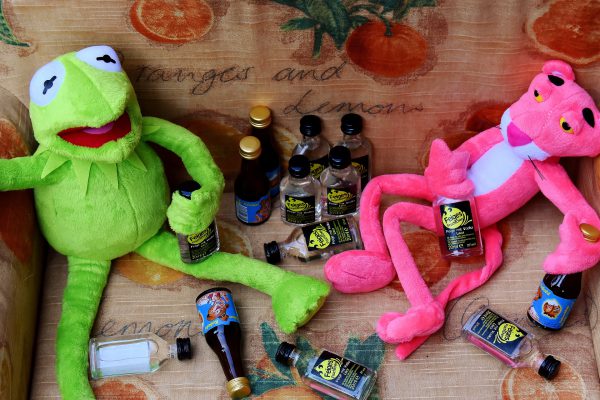 For sure, some of us wondered about the differences between a drunk and an alcoholic. At first glance both concepts lies the same sense. Whether there are grounds to argue, this is nothing, as usual synonyms? It's time to deal, what distinguishes the drinker from an alcoholic.

Who is a drunkard?

The word "drunk" can be heard, as a rule, from the mouths of ordinary people. This term refers to people with a cheerful disposition, who never refuses a drink. After you drink, according to the assertions of drunkards, he's getting really good at heart, comes relaxation.

However, the majority of these individuals know your limits. Then, as a person heavily dependent able to drown myself in alcohol (in the figurative sense of the word, of course). Drinker allows himself to drink often, though, but in small portions, sufficient for immersion in an alcoholic Nirvana. Whatever it was unfair to classify drunks to patients, however, to call it a hobby healthy is also impossible. 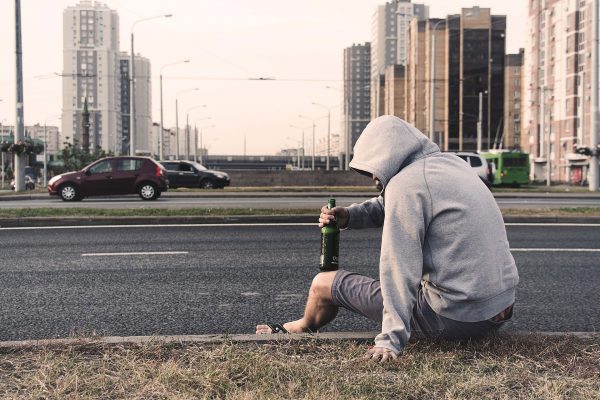 Alcoholic: who is it

Figuratively speaking, the evaporation of alcohol, like a fog envelops the mind of man, because of what he loses touch with reality, not oriented in space.

Compared to the usual admirer of the green dragon, sometimes tipping ryumashku, in fact, anyone not delivering a hassle, the alcoholic, things are much more serious.

Alcoholic, first of all, is a slave to alcohol. Almost all of his free time is devoted to the search for strong intoxicating beverage, drinking which is not necessarily tied to any significant event. Normal people, moderate consumption of wine or beer are often regarded as a kind of ritual, the ultimate aim of which is having fun.

Alcoholics, of course, are not supporters of this approach, hard to tolerate even brief interruptions. Physiology in the body so changing, what to bring himself to refrain from drinking man fails. 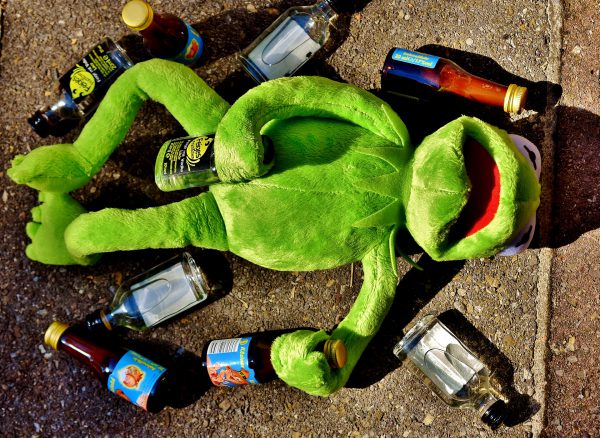 A response to the decision to become a teetotaler, as a rule, is breaking, reminiscent of the condition of drug addicts. To calm down the attacks by using regular doses of alcohol, otherwise, the alcoholic becomes excessively aggressive or whiny, vomiting.

This suggests, what in the body is going something wrong. In particular, liver tissue transforms into rough scar kind (fibrosis), there are concerns about the disruptions of the heart and problems in the vascular system, the shattered psyche. Changes inside the body degraded the person is literally reflected in the face, which the alcoholic becomes easily recognizable.

The difference between an alcoholic and a drunk: the experts and the people

The alcoholic and the drunkard is one concept or not? In any case, ethanol has a negative impact on the performance and condition of the body. Due to the still remaining ability of consciousness to influence the process of drinking the brain there are chances to prevent the situation, when the body the amount of poison, allocated ethanol, reaches a critical point.

The deterioration of health will inform the brain about, that further dose increase is fraught with bad consequences. Drunk is to listen to the "wishes" of the body and then to stop consuming a drink containing alcohol. Further, in order to normalize their status will need brewed tea is strong and healthy sleep. 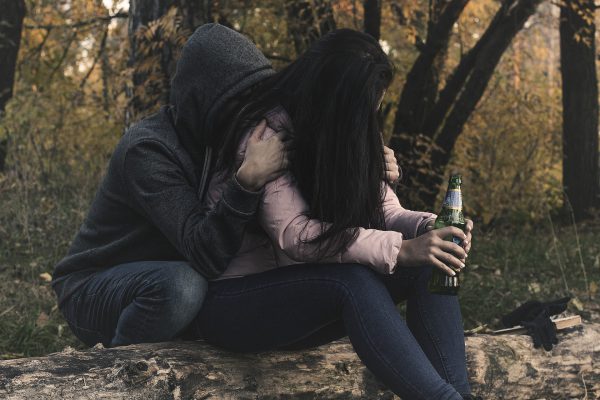 It is the lack of a kind of sense of proportion in the first place distinguishes the alcoholic. It can only stop insensitive or missing the "heal" of liquid in the vessel. The impression, the digestive system can absorb the alcohol in unlimited quantities. Absolutely not matter the taste of the drink, as well as poor flavor and cost. The main thing, to alcohol was, as much as possible and well acted.

Despite the fact, that both the drunkard and alcoholic spirits do not leave indifferent, drunk, suspecting something was wrong inside yourself, refuse from alcohol or, at least, significantly reduce the dose. An alcoholic will not stop revealed of the disease, and even the threat of a lethal outcome. 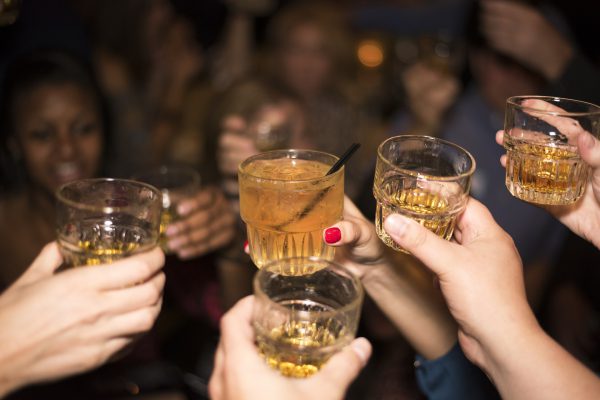 The volume of alcohol, which previously was immersed in alcoholic intoxication, over time, cease to operate on him. Therefore, there is a need for periodic increase. Drunk, once picking up a certain dose, it will always be satisfied.

The drunkard feels no need to hide the alcohol obsession. Because it is, from his point of view, nothing, as a harmless hobby noble beverages, to abandon of which he will be able at any time. The alcoholic does not consider his passion for the "green serpent" as a habitual dependence.

Therefore, this explanation provides the right to drink, as they say, does not dry out. Under these distinctive features not only the alcoholic, but the drunkard is hard to overcome in terms of giving up alcohol. In addition, there is no guarantee, that sooner or later the drunk evolyutsioniruet into an alcoholic with all the consequences: mental health problems, delirium tremens, etc.

The alcoholic and the drunkard: an alternative view

Some researchers of this issue is still not inclined to think, between the terms "drunkard" and "alcoholic," there must be some kind of border. The arguments put forward the following:

Evaluation the term "drunkard" contains common symptoms, convicting a man for the habit. The label "alcoholic" can be considered neutral, because its catchy, to focus only on the fact that a strong attachment to strong drink.

Liked the article? Here you can share with your friends in social. networks and evaluate this record “The alcoholic and the drunkard: what is the difference”: