Annually in the world there are more different drugs. If before new drugs meant for a variety of products of natural origin, such as nuts, grass, today more and more substances of the chemical industry. Drugs of new generation constantly usovershenstvuetsya. Become stronger, so. Harm from their use is also increasing.

However, about the tragic consequences of a few people think. Usually in the first place is desired buzz. For the sake of it, a dependent personality ready to go to various fiction. Everyday life are the most unusual intoxicating drugs. Often, many people are not even aware of, what properties have the usual at first glance, the products.

Most often the main goal for addicts is to get pleasure. They upstage their own health, preferring relaxation. New types of drugs may seem unusual, but the fact remains accurate – any substance, having a stupefying effect is dangerous. The names of the new drugs is very unusual. It's time to meet some of them.

Zolpidem is an unusual drug

The phenomenon of sleepwalking a little familiar. Has long been considered, what to get rid of it is impossible, as to affect its appearance. However, recent inventions have refuted a longstanding theory. Today there are special pills, able to provoke artificial somnambulism.

New drugs called zolpidem and even got his fans. That's worth knowing, their use can, face serious consequences. Blame huge list of side effects. The most terrible of them is sleepwalking and driving a car in this condition.

Initially, the drug was created as a hypnotic. Many patients actively used it and received the long-awaited sleep. However, there are people, where the drug has completely the wrong effect. Therefore, a new generation of drugs can seriously affect health and even life.

Common means among Colombian criminals. However, the bandits don't use it for the purpose of euphoria, and like a real weapon. Enough to blow the vehicle to the victim's face and he instantly get strong amnesia. Temporary memory loss causes, that poor Sam gives criminals the jewels, money, and the next morning couldn't remember it. In all other countries of the world similar product fortunately, not gained popularity.

Growth hormone and nutmeg: what is the danger

Nutmeg can be used, like a drug. At first glance, new types of drugs and aromatic spice is absolutely not compatible. However, it is time to dispel this doubt. The use of nutmeg, contributes to the emergence of strong hallucinations. The only person, thirsty of new emotions have to understand, the effects of walnut drug can cause fatal. Additionally, the product carries a long list of side effects, the appearance which darkens the pleasure.

Growth hormone (STG) drug, which can cause drug addiction. The name of the substance received due to the corresponding effect. However, many athletes are convinced, he's able to help recover after a hard workout. But studies were able to prove the opposite. Growth hormone is able to turn people into real monsters from horror movies. In the unfortunate thicken skin, hands and feet swell, and jaw move forward. Of course, the risk of Contracting the disease is minimal, but to exclude it is not worth it.

Bromo-dragonfly is a new drug

One of the versions of the popular LSD. That's just from his brother, these new drugs are emergence of psychedelic trip. The unusual name of the drug was able to due to appropriate structure, resembling an insect. A particular danger of bromo-dragonfly provides due to side effects: the blockage of blood vessels, spasms.

In particularly severe cases, the only correct decision to save a person's life becomes limb amputation. In some countries, for example. Denmark and Switzerland even he is banned, any use of threatening severe punishment.

Rimonabant is a drug of hunger

The main purpose of the medication was to eliminate feelings of hunger. However, dependent personality decided to try it for their own purposes. So, there are new dangerous drugs. Their main side effects is severe depression, provoke the emergence of suicidal thoughts.

For a long time it was used as a cure for obesity. But frequent negative consequences cast doubt on their effectiveness.

Speaking about the heroine of knowledgeable people, understand, what kind of scary stuff is it. Heroin is able to cause human health serious damage. Here only new types of drugs are much worse. A's Etorphine. able to have an effect several times stronger than.

Sometimes a single contact of harmful substances with the human skin for damage. Inhalation of even small doses could face a miserable life. So fearing for his existence, a large part dependent chose to avoid drugs of new generation party. Today the drug is used as a sedative for large animals. One gram is enough to sedate an elephant weighing several tons. 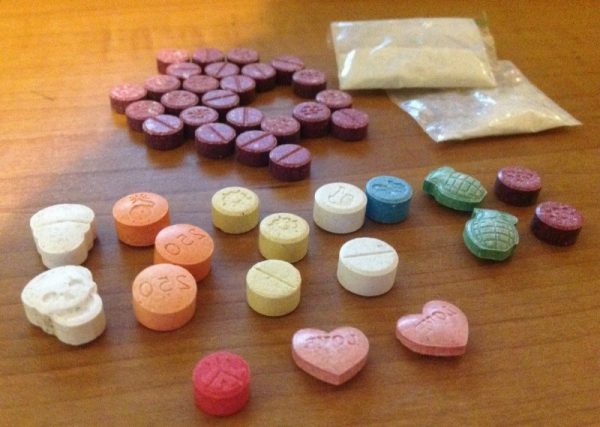 Dangerous new drugs intended as a remedy for weight loss. The essence of its creation was, he will help to produce energy. Thus, all fats will evaporate, and not to be deposited on the belly and the thighs. It is enough to consume a magic pill and all the fat will disappear. However, the effect was too real.

Fats do burned, but with a man's insides. Have accepted was raised so high temperature, that outcome was often death. In order to prevent mass deaths, the drug is rapidly removed from sale. It would seem, the sad statistics should be a great lesson, but today, many people, dreaming to lose weight, without fear of mortal order tablets in Internet. 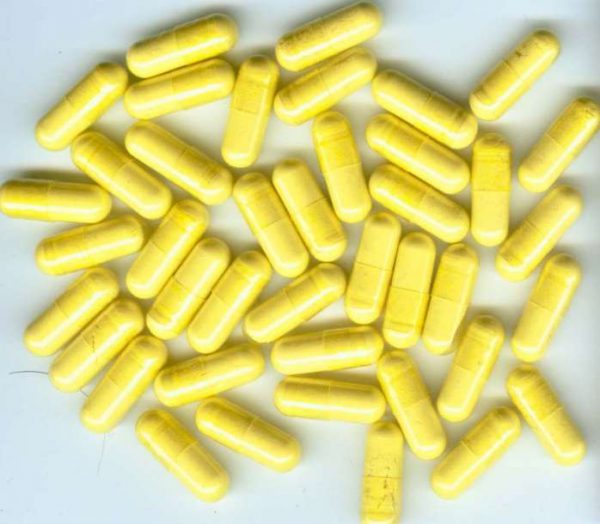 The first development of the drug was involved in the us military. After a number of failed experiments, they were able to achieve the desired result. One gram of the drug knocked out a soldier for three days in the life of. For war it seemed the ideal solution. Now lost the need to attack, to kill. It was enough to spread the powder on the enemies and wait for the moment, when he starts his action.

Action the drug resembles a marijuana – advancing the wanton fun. But if the dose a little to strengthen the enemy lost ability to resistance. But it was soon developed more sophisticated and effective chemical weapons. Therefore, the synthetic marijuana has ceased to be relevant and its production was stopped.

Krokodil is a popular drug

Dangerous kind of heroin, appeared on the territory of Russia. Wanting to not only get emotional pleasure, but to save the sick people started carrying out various experiments. To create a terrible mixture called crocodile had to mix pain pills and other chemicals. The resulting slurry can have a similar effect to heroin, but the consequences of use are much stronger. 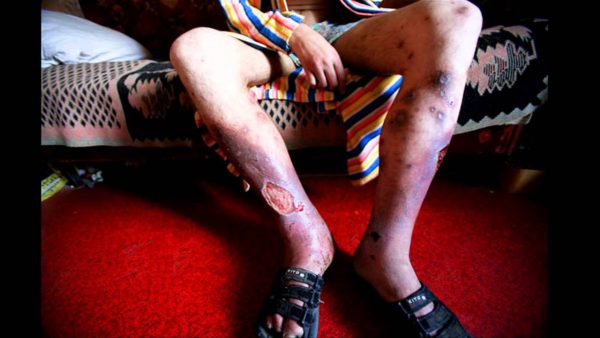 With regular use of the mixture, skin becomes dependent similar to crocodile. The reason for all toxic substances. If you do not stop drinking will not only damage the skin, but the internal organs, and soon even the bones. Inevitable death just will not work.

Natural drugs of the frogs

While some people are massively buying drugs, and produce chemicals, the people of South America searching for unusual frogs. The main feature of animals is a unique gland. They produce these drugs. Thus, to get a desired euphoria, enough to lick the body of a toad. The effect is similar to LSD.

Special connoisseurs of pleasure went a little further. They don't just lick toads, and catch them to kill. Then they skinned and dried thoroughly. Received the skins of the crushed, and then used as tobacco. Mild euphoria provided, the main thing is not to use gills otherwise you can get cardiac arrest. The cause is a strong poison.

The People Of India, Somalia and Sri Lanka have long been familiar with the magic herb, sprouting on their land. Euphoria is achieved through cation – specific chemical substance. Usually ciudadanta leaves chew. It is a kind tradition locals. In addition the most affordable and cheap drugs. That's just his regular use threatens unpleasant consequences. The most famous of them is: oral cancer, insomnia, headaches, depression.

Thus, there are a lot of unique drugs. That's just each of them represents a serious danger to human life.

Liked the article? Here you can share with your friends in social. networks and evaluate this record “The most unusual new drugs”: