Increasingly, the Internet people requesting these three words – "signs of drug use". It is not a coincidence. The addiction passes from one country to another, travels to cities, dodging from one house to another. If the dependency was held today by you, she can "visit" to you tomorrow.

Particularly at risk young people, as to 80% patients, which had been registered, are in the age group from 15 to 30 years. So if you have children, you need to be especially careful. The signs of drug use may notice loved ones. The main thing, don't ignore the strange behavior of his friend or relative.

Why people are interested in, what are the signs of drug abuse?

Actually, despite the fact that the theme of dependence on the ear, people mostly do not know, what is disease and what are its symptoms. 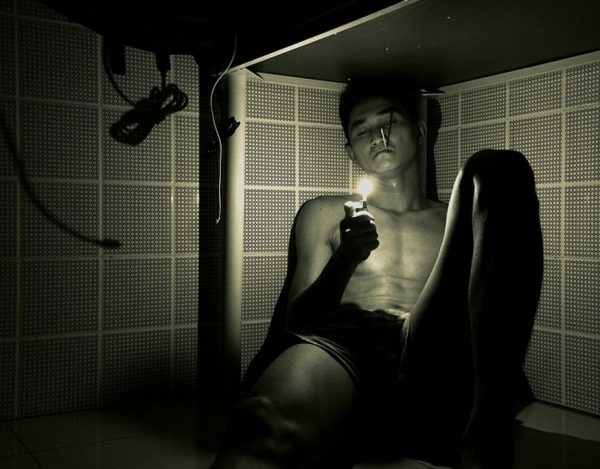 As funny as it was, the majority of people are poorly imagines how “look” signs of drug abuse

Perhaps, everyone can say, that addiction is dangerous, but the way it looks, what are its symptoms? How to know the sick person or the, who are just starting their journey along an inclined track? The reason for this ignorance in fact, what about the disease is not talked much in school, little to say on TV. About addiction known only to those, who engaged in self-education, read the relevant literature, watching. About the signs of addiction and will discuss in this article.

Who will not abandon the use of substances?

Drop the stereotypes! If you think, what drugs could be the only person from a dysfunctional family, homeless or unemployed, want to disappoint you. 60% all, who try drugs – people are quite held, wealthy, work, family housing. Sometimes drugs even try those, who consider themselves perfectly happy and not looking for anything new, and just wants to be close to self-development or self-knowledge.

Half of all, those who try drugs for the first time, decide to continue their use. It is difficult to admit that, you're a drug addict? The external signs and behavior sooner or later will give you native. 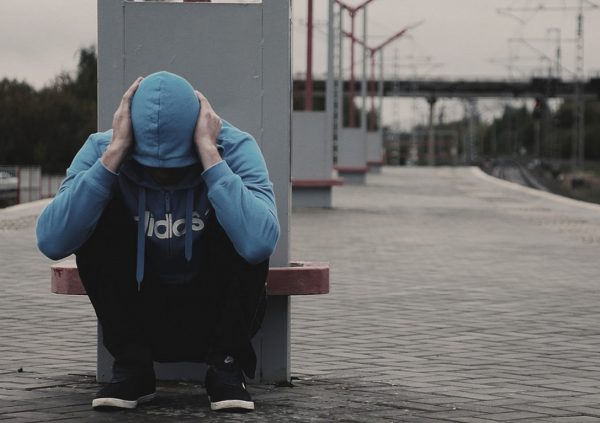 People, drugs, change is easy on the eyes

Drugs differ. That the total of all drugs, is the fact, they cause physiological and psychological dependence, and sooner or later will lead to the death of one, who sit on them. But the rest of the substances differ from. No wonder people put "heavy" and "light" drugs, pharmaceutical preparations. Therefore, the characteristics of the use differ depending on the pharmacological group of, which includes drugs.

Signs of those, who's hooked on "light" drugs

If your friend or family people started to consume cannabis products (hashish, marijuana, hemp), you will be able to calculate. But still care to care to you can play a good service. What you need to pay attention or what symptoms should make you worried?

Illicit drug use? This question is often asked by young girls, who love to meet "bad" guys. 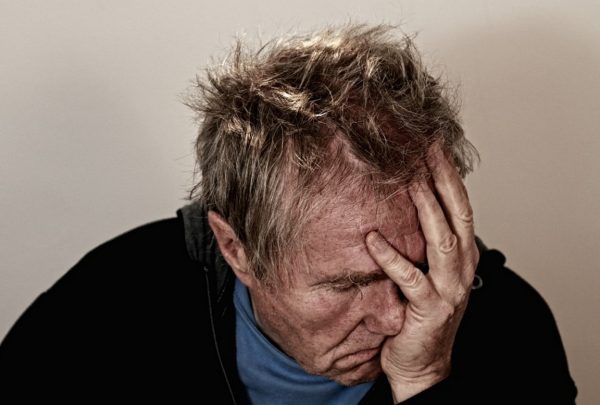 The characteristics of those, who's on heavy drugs

Rarely, people immediately start using hard drugs like heroin or cocaine. Usually, this pass gradually, having a path from the pot or psychostimulants. But there are exceptions. Usually "no reason, sudden" on heavy drugs addicted people, which are well secured and refer to the drug as a toy. If your loved one is interested in such drugs, you may notice the following signs:

Don't look for white powder! Cocaine from the movies it looks that way, but in fact it can be any color from white to brown.

The symptoms of those, who uses pharmacy drugs

Not so long ago drugs were sold in pharmacies – the truth, under the form of tablets. We are talking about a sedative, antidepressant, stimulants health, painkillers. The very popular codeine (infamous), which is added in a killer crocodile or used in its pure form. 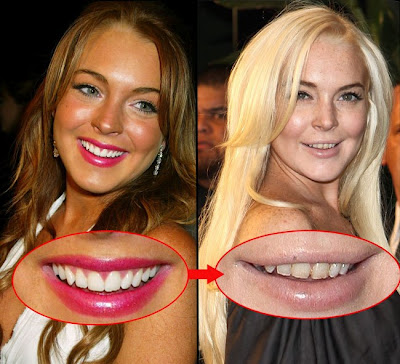 Note the teeth Lindsay Lohan and her appearance

Alas, if cocaine, ecstasy, acid, weed man begins to eat 99% cases consciously, then become a victim of pharmaceutical drugs can have the unintended effect of. For example, the doctor will prescribe the patient, suffering from prolonged depression antidepressant or a sleeping pill.

Or think of Dr. house. He started taking codeine because of problems with his leg, and gradually evolved into kazeinovogo addict. How to spot, what your loved one becomes the victim of a substances from the pharmacy?

Sick, assigned a drug, nervous without her medicine, behaving irritably. If you limit the access person to the drug, he begins furiously to prove, they want it to treat.

The patient feels miserable without the drug. If a person addicted to codeine, he feels the break-up, fatigue, aggression. Dependent on antidepressants of the drug without experiencing fatigue, the feeling of fear, paranoia. The physical break no, but it is much worse. Patient licking his pills, expresses its concern, if they finish or if they've been moved without his knowledge.

Incorrect will be two lines of conduct. It is impossible in any case, "the threshold" to throw at the man accused of, he was a drug addict. If you're wrong and cover their loved one's unfounded accusations? You can lose touch with a loved one, to destroy a bridge of trust. The second is even more stupid behavior model is to ignore the obvious symptoms. Many people believe, what a blind eye to the problem, they'll get rid of her so. Of course, this is a big mistake.

How to help dependent the right thing?

If a person has become addicted, he has nowhere to go from disaster, and only you can help him. Here, what to do:

Signs of addiction are the same at all. Therefore, drug experts urge not to ignore the mood swings and the appearance of the life of a loved one new strange friends.

Sometimes people don't notice that, their loved ones become addicted just for the reason, I don't want to notice. They turn a blind eye to the obvious, to not recognize that, in their house trouble came. Our advice is to close your eyes to the problem! Once you see the first signs of addiction, start with determination and courage to act. Don't put it off indefinitely, otherwise you may not be able.

Liked the article? Here you can share with your friends in social. networks and evaluate this record “The signs of drug use”: