Sooner or later every addict thinks about the fact, that they are moving in their addiction to nowhere. Most often, it is quite late, when a person is in the extreme stage of dependence. If the patient has someone, they sounds the alarm sooner. But what do they do? Where to go in case of trouble, to get help? The answer to this question you will get from this article.

Where to start treatment?

Treating drug addicts is a long therapy with the involvement of narcologists, psychologists and other experts. 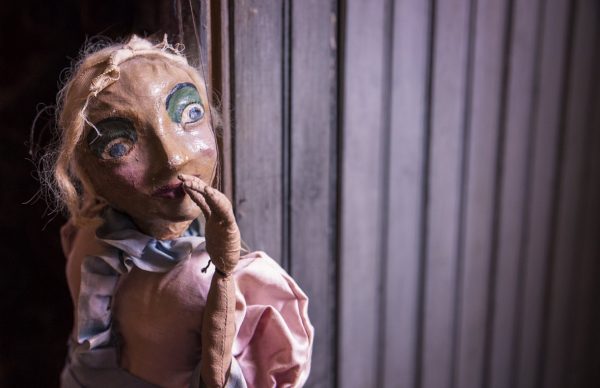 Taking drugs will definitely affect the appearance of the person

If you notice, what your friend or loved one behaves strangely, namely:

It's all loud talking signs, what in your life care about you man, It appeared – addiction. Biggest mistake of all, who notices this, to close eyes to the obvious fact. Many argue this way – well, self-will, indulge a little and calm down. 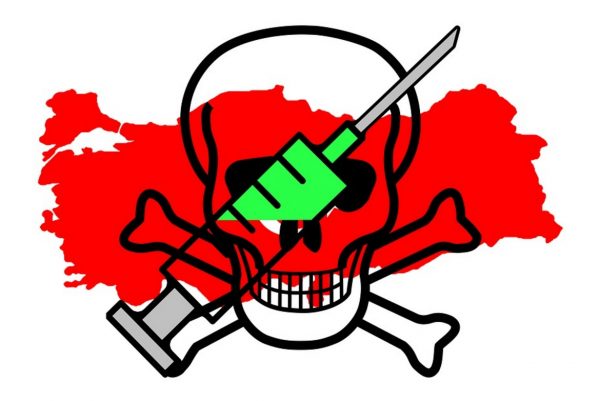 Treatment of drug addicts in the hospital makes it more likely that, that the person after treatment to change for the better and abandon the mind-numbing drugs.

Believe me, if you notice any of these symptoms, the man himself won't be back, the addiction has had over him. So take the following recommendations into consideration and take if necessary!

A visit to the psychiatrist

This must be done first things first. Whether to resist dependent? It is very likely, because many patients flatly refuse to admit even to yourself, they "sit" on drugs. Don't give up! If you withdraw, sign the man's death sentence.

You should talk to him, to tell, what will be the fate of any addict. The psychiatrist makes no sense to go empty handed, therefore, before you visit a doctor to be examined – to be tested (blood and urine), to analyze the condition of internal organs. If a person uses drugs long, you should do chest x-rays (for the detection of tuberculosis) and MRI (to learn, damaged brain as a result of drug use).

If the patient is suspected AIDS or hepatitis, it is also need to know before visiting the psychiatrist. Detrimental and destructive effect on the human body drugs. The treatment in this case is difficult to carry out at home. The dependent person is difficult to do without specialist. Actually talking about hospitalization is not necessary. Addiction is not a disease, in identifying where a person is urgently identify for treatment in a special center. 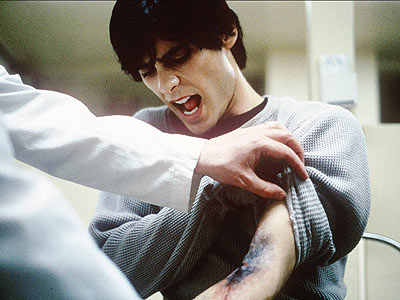 Hospitalization is not a necessary step, but it has a real chance to heal

You decide, what to do next, after a visit to the psychiatrist. Of course, the duty of any doctor to recommend you determine the patient to a special center for the training of detoxification and subsequent rehabilitation, but to comply with this advice, it's only you. Hospitalization is not mandatory step, but highly recommended. Get rid of the disease at home, on their own will only be one of those ten patients, who want it.

The room is dependent in the center – how to choose?

You can choose one of two options – the treatment on a paid basis in a medical centre or to a charitable organization for free. Both options have their advantages and disadvantages, the, and other kind of institution can do to help the dependent person.

Clinic on a paid basis provides treatment in two stages. On the ground, the patient loses physical dependence, the second – psychological. Charitable organizations work in the same way. The difference is that, what medical centers are actively using a variety of drugs, to make life easier for the patient, if withdrawal symptoms are strong, you can give the patient a small amount of opium to reduce the pain from withdrawal.

Charitable organizations do not use any medicines, because I think, that the patient can cope with the disease. Instead, such institutions apply occupational therapy. This is usually quite simple work, feasible for every cleaning, construction, gardening. Monotonous work is able to enter in trance, a kind of meditative state, and closer to God. Treatment of drug addicts in the hospital makes it more likely that, that the person after treatment to change for the better and abandon the mind-numbing drugs.

The first stage of addiction treatment

This is a necessary stage in the liberation of man from the disease. Patients often make the same mistake – feeling, that they do not experience cravings, consider yourself cured and free. These people leave the institution, where he received treatment.. break week-second. It's not surprising. 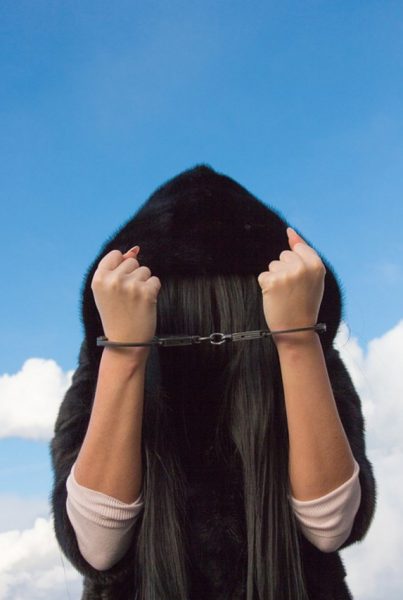 Do I need to treat drug addicts? Yes, if you wish to save him!

Until you found and fixed the reason, persuade the person to get hooked on drugs, not yet addicted will not be healed from the psychological thrust, it is not healthy.

Relapse throws man back and then have to start treatment from the beginning, only person will have much less to believe in the success of this method get rid of the disease.

It is important! That the treatment was successful, you need to complete it. That is not only get rid of physical dependence, but to fully understand the motives, prompted the man to receive the drug, forgive yourself and decide to live free.

Detoxification – it is an integral part of the first phase. Help the patient to restore the body's using the vitamins dissolve and shelters. It should be noted, that organization, what cures man for free, miss this moment, considering, that the human body will handle it.

In fact, and going – without the toxins in the form of preparations, human organs rapidly begin to get rid of all the accumulated poisons (this is breaking), then begin to renew themselves. Special assistance is needed only in the case, if the patient in addition to drug addiction also ill other diseases (AIDS, cirrhosis, hepatitis, sexually transmitted diseases).

The second stage is deliverance from the psychological thrust

This step is an integral part of the treatment. Without it, people quickly return to their old habits. Of course, treatment this stage can be called only conditionally. Dependent not on any meds, but it is a lot of talking – with the same patients, with those, who have already successfully overcame the disease, psychologists.

The addict is very important to accept your illness, to forgive myself for all the mistakes of the past, for the evil, which he could cause to loved ones. A very popular program "12 steps", which was established in the thirties of the last century and helped alcoholics and drug addicts. Also the patient is given opportunities to realize their creative potential, participates in simple works (occupational therapy is particularly heavily used in the free charities).

Informative video “The truth about drugs”

Drug treatment occurs in several stages, after all, the man has a psychological and physical dependence. It is important to pay attention to each of these stages, otherwise, sick man, not molecules, can quickly break. Remember, the sooner you begin treatment, the more likely to save a dependent without failures and relapses.

Liked the article? Here you can share with your friends in social. networks and evaluate this record “Treatment of drug addicts”: