When you say, "drug is death" and "addiction kills", not everyone understands, what is hidden behind these words. I do not whether these statements are a kind of "Scarecrow" for children and youth, to discourage them from dangerous drugs? In this article we will talk about, impact of drugs on the body. 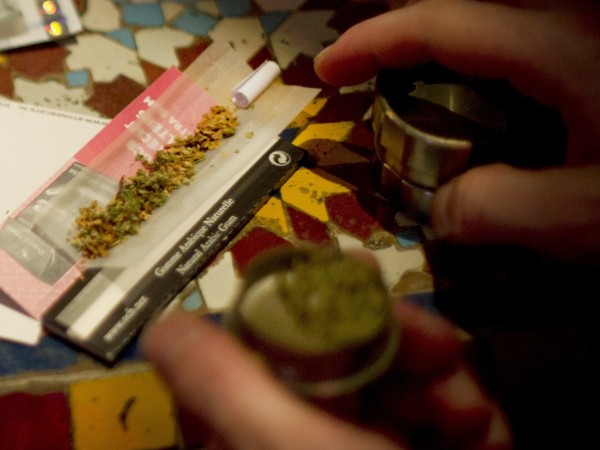 Many people do not, what is really dangerous drugs

Curiously, even most adults don't know, what are the consequences of addiction. Some believe, that matter solely in rigid relationship, others think, that addicts are antisocial elements, and just as dangerous to society. This is true, but what exactly dangerous drugs in addition?

The acceleration of aging

Making any drug? It accelerates the speed of biochemical processes in the brain. People worried about a moment such feelings, sometimes would have felt over a longer period of time. At the same time, the body is not a bottomless machine with an energy potential, it has a service life. The more often a person resorts to the help of drugs, the faster it gets old, "wear".

In addition, such influence on the brain completely rebuilds the body as a whole. People do not want to eat, sleep, all, what he needs is a new dope in the form of dose. Imagine, what happens to the body, if you deprive it of rest and proper nutrition? Drugs – it is a slow poison, which a person voluntarily enters into your body. After a year of use of chemicals in men and women spoiled skin, teeth and suffer organs. 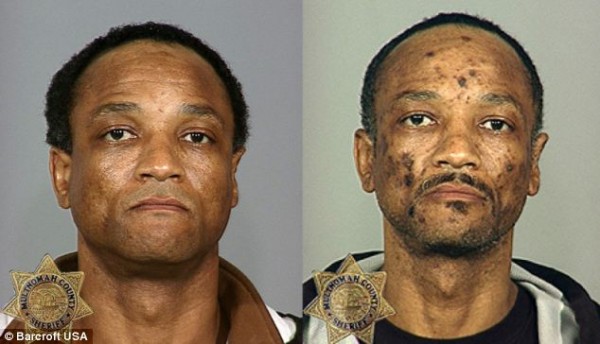 Any drug is a toxin. Natural drugs, such as cannabis products, less toxic, opiates (morphine, codeine) – more. On the toxicity of drugs such as "Krokodil" or cocaine, diluted with starch or something else to get more volume, not even have to talk. In fact, a drug addict along with a portion of enjoyment gets a dose of poison. This poison at first, bravely trying to shred the liver.

But since the substance is very toxic and addicted doesn't even give time, to the liver can cleanse, very soon a person has cirrhosis or hepatitis. Another disease junkie – cancer of the liver and other organs of the excretory system. When the liver stops functioning and somehow deal with the toxins, they are free to spread throughout the body, poisoning other organs of life-support.

Drug use affects a person's appearance is not the most well – six months later the skin becomes yellow, covered with sores and acne, hair fade and fall, the same thing happens with the teeth. Dependent people look unattractive and disgusting. However, appearance is just the tip of the iceberg.

AIDS and other troubles

Among drug users, a lot of HIV and AIDS. Why is it so? Actually, drugs are the indirect cause of these diseases. They do not cause AIDS, but the dependent person, driven by his illness, forget about all the rules of hygiene and precautions. Addicts inject one needle in a circle, high have unprotected sex. Of course, in addition to AIDS patients also often get a whole bunch of sexually transmitted diseases. 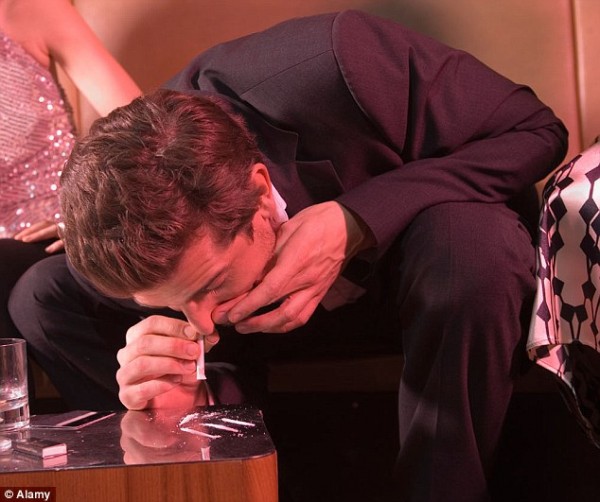 Addicts are often carriers of sexual diseases and HIV infection

Female drug addicts are ready to have sex with a hooker and also I don't think about their safety, as their thoughts is only one – to get the desired dose. In the end, addicts die young not only for the reason, what to eat drugs, but because you have a greater chance of Contracting a deadly disease – tuberculosis, hepatitis, AIDS.

Another common cause of death of drug overdose. The person, not drug related, this should cause the issue: is dependent over the years, medication has not learned to accurately measure the amount of substance, he needed to buzz? But not all so simple.

Way initially, when a person is just beginning to experiment with substance, he grabs 1 mg. This situation lasts two or three treatments – it takes 1 mg of the drug and is experiencing an extraordinary thrill. On the fourth time 1 mg drug will not bring him buzz, but breaking is stronger. Upping the dose to 2 grams and again enjoy. "2 grams is, what I need", – thinks dependent, but after three doses of the drug 2 gram he will cease to experience the fun.

Ten doses of the patient will vary drug to heavier (and toxic). Again, at first he will miss the minimum number for fun, but the farther, him more he will be required. Once the patient is again slightly increase the dose, as he'd done thousands of times, but this time the amount of toxins will be critical and people will die.

And, of course, speaking about drug addiction, you cannot ignore this side of the coin addiction. People, decided to play with drugs, independently puts on his neck the collar. He becomes a slave to drugs and drug dealers. Dependence appears in two or three doses of the drug. And let the patient says to himself: "I do not have any dependencies, I just like, so I'm taking this drug", in fact, he's already on a leash.

Psychological dependence does not release the person, but even if he decide to rid yourself of techniques substances, that immediately come physical desire. Breaking – this is, knowing all addicted. The sensations, the body cramps, muscles are torn, bones break, supported by a sense of horror, depression, fear. These two kinds of dependencies do not allow you to stop taking drugs. But do not think, there's no way out, it is not!

At any point in time, even at the most extreme stage, the addict can get rid of their addiction. He can do it himself, and clinics, where will look after him and will not allow a new dose. After, as a physical craving will decrease, the psychologist will find the cause of psychological dependence, and together with the patient try to eradicate.

Video "How to get rid of drugs"

Now you know, why addicts don't live long. Health effects of drug abuse is, that man has plenty of opportunities to leave this world quickly – whether by failure of internal organs, whether from AIDS or another nasty disease, or due to overdose. But at any time illness remember, what dependence can be eliminated! Don't give up, even if you or a loved one are in the extreme stages of the disease.

Liked the article? Here you can share with your friends in social. networks and evaluate this record “Addiction: impact on health”: