The desire to get incredible emotions, often leads to rash experiments. The person begins to use more substances at the same time. This condition even has a scientific term – is drug addiction. The most common cause of aggravation is the desire to get new emotions, the desire to replace the addiction for another, lack of funding.

Each person is known – the use of narcotic drugs is fraught with adverse consequences. Start to cause serious health problems. Even one drug enough, to ruin your existence. Therefore, the simultaneous use of several drugs seriously complicates the situation. Is drug addiction a terrible disease, requiring mandatory medical intervention, which takes a lot of time and effort. 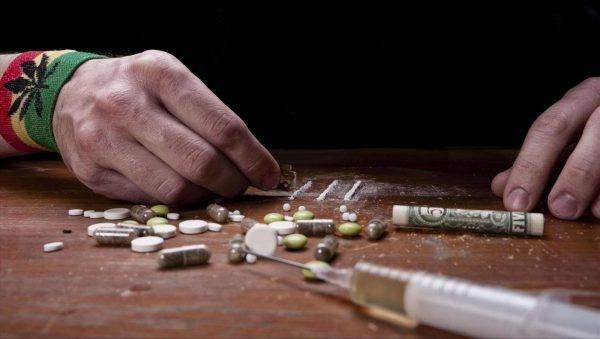 Is drug addiction: what is

The reason for the anxiety becomes long-term consumption of several psychoactive substances. If we are talking about an isolated case, you can refrain from therapy. Often, loved ones are not able to distinguish conventional heavy dependence on. However, drug addiction is more severe symptoms. For full recovery, you need a lot of time. Moreover, we must not tarry, otherwise, the consequences can result in a tragic outcome.

Most often, the addiction develops gradually. People began to abuse cocaine, after that, try drugs. The blame for the gradual fading of the desired effect. Because of the lack of euphoria, dependent decides to try something new. Constantly combination, develops into a disease.

Is drug addiction: the Union of opium and hashish

Typically at risk are young people. The reason for this weak financial position. Wanting to get high, teen tries hashish, however, his actions are insufficient. There is a gradual transition to opioid drugs.

Completely unnoticed starts to progress a strong relationship. If you do not provide timely treatment, the consequences can be serious. Treatment manifests a serious risk because of the large risk of recurrence. Most often, they come after, as a patient once again tries hashish. 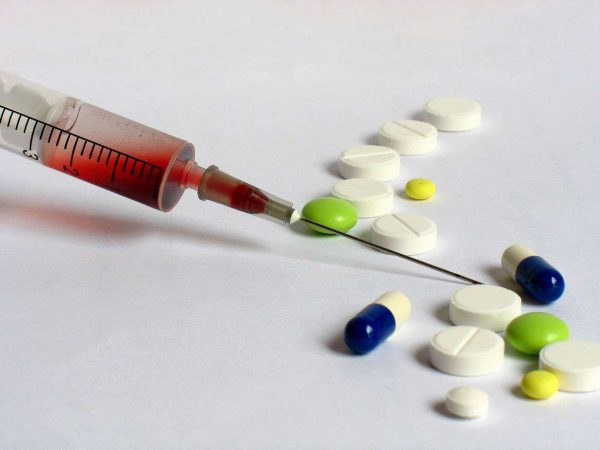 Opium addiction in combination with barbiturates

Is drug addiction, as the addiction begins to progress on the background of long use of opiates. Wanting to reduce unpleasant withdrawal symptoms, the patient begins to replace them with barbiturates.

However, the situation did not change, but on the contrary starts to progress. Poor increasingly resorted to simultaneous use of hazardous substances. A drug addiction can result in the formation of psychosis, seizures.

The use of opium with alcohol

Mutual assimilation of opiates with alcohol common. A dependent people, sure, that the alcohol is able to reduce painful symptoms, to reduce breaking. The drug addiction signs, which can be very diverse, escalates stronger. At first glance, the consequences really be better, the severity of the craving reduces, reduced pain.

However it can cause adverse effects. At the peak of the deterioration may even occur epileptic seizures. Especially difficult is the drug addiction in adolescents. The reason is their young body, quickly falling into the grip of addiction. Sometimes the treatment is delayed for several years.

Many alcoholics in search of new sensations begin, to conduct dangerous experiments. For example, drink large amounts of alcohol with pills benzodiazepine. The desired effect occurs after 5 minutes, which may persist until 6 hours. However, a pleasant euphoria will go away, and in its place will come a feeling of emptiness.

He has about a day. In the frequent use of the two drugs at the same time, the desired result is achieved all the more difficult. The duration of exposure is also reduced, what often triggers the transition to hard drugs.

Alcoholism + the dependence of hashish

The development of such type of disease is diagnosed rarely. Most often doctors detect occasional use. It is characterized by a strong sensitivity to sounds, the brightness of emotions.

However, all this passes after a couple of hours and replaced the alarm, fear. If you do not stop this combination can cause failure of the internal organs, the decline of intelligence. 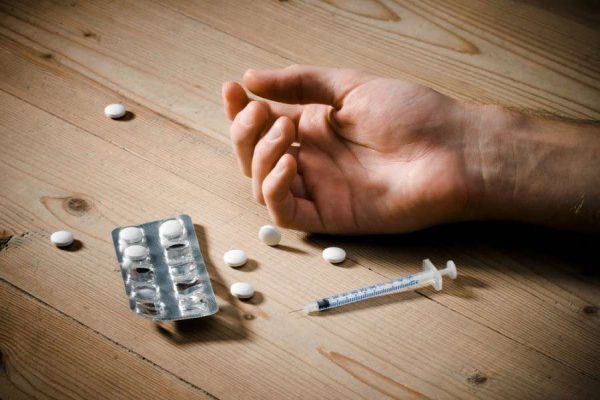 Is drug addiction in men and women, is a serious danger due to the lack of availability of early diagnosis. Various psychoactive substances exert their effects on the human body. Therefore, to make an accurate conclusion of the clinical picture immediately, difficult.

Is drug addiction definition of dangerous, therefore implies a mandatory inspection of a psychiatrist, psychiatrist, neurologist, therapist and cardiologist. In addition, the patient is administered a number of studies, Ultrasound, ECG and a number of other, able to identify the violations. To confirm the accuracy of the diagnosis to the client before hospitalization conduct the test for the presence of drugs, alcohol.

Is drug addiction in adolescents, adult patients must always be managed in hospital. The reason for this serious diagnosis, do not allow to be treated at home. Otherwise can occur attacks, because of which the patient may harm others.

The treatment is delayed for a long time, it is therefore important to exercise maximum tolerance. Loved ones should seriously try, to attempt disruption did not work, otherwise, all efforts will be in vain.

Liked the article? Here you can share with your friends in social. networks and evaluate this record “What is drug addiction”: