Drugs – a terrible disaster for all mankind. However, every country is struggling with the problem of its methods. While some catch criminals, put them into custody, others decide to use much more radical methods. Death penalty for drugs is one of the most terrible punishment. But in many countries this method is particularly popular, allowing to reduce the risk to a minimum. 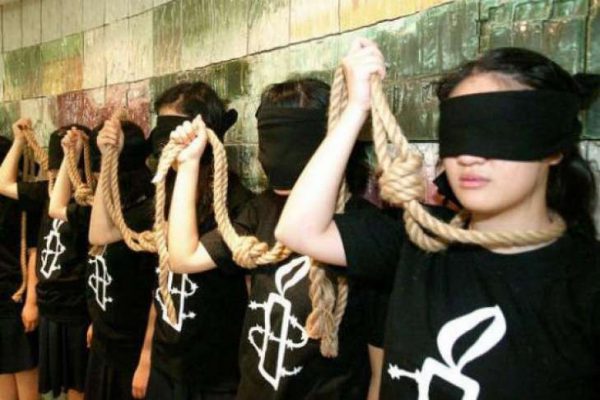 The death penalty in China

This country has long been distinguished for its strict laws. In China death penalty drugs, therefore, to joke with such things here is impossible. And the main danger is the possession and distribution of prohibited substances. The reason for such strict measures was the opium war, what is happening in 19 century.

The death penalty for drug trafficking was a great motivator to lead a healthy lifestyle. Even though such terrible methods, does not guarantee the complete rejection of dangerous habits. To tell you the exact number of victims, difficult. This data is strictly hidden by the authorities.

Proven the death penalty for drugs stirs in people a particular instinct of self-preservation. But still there is a percentage of criminals. So, each year, about 5 000 shoot people on charges of selling banned drugs, murder or corruption.

Additionally, the total number of dependent reached 4 000 000 people, half a million of them prosecuted. Wanting to save his life, a consent to voluntary treatment, this is about 1 500 000 patients.

It is worth noting, the death penalty for drug trafficking extends not only to the inhabitants of the country. Even come to rest tourists, caught red-handed, may be on the verge of death.

Here is strictly prohibited to store, use and distribute any drugs. Even innocent at first glance, marijuana is not banned. Just enough to catch the unfortunate, his fate will be decided. The authorities do not spend a lot of time on trial – stumbled, there's no second chance. Therefore, Chinese citizens are thinking seriously, is it worth the momentary pleasure of life. 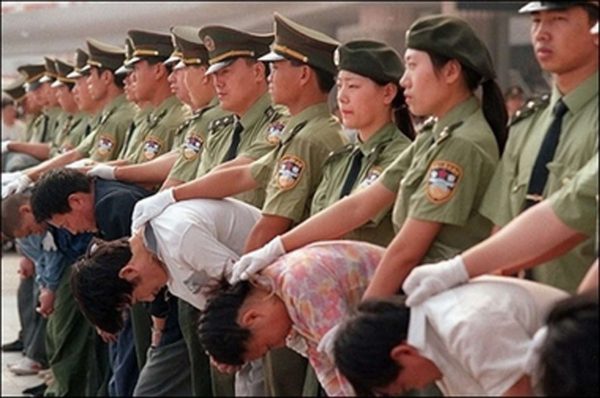 Death penalty for drugs in India

The fight against crime here are seriously complicated by reason of a special relationship to cannabis. The locals consider it a sacred plant, help to perform religious rites. So she quietly grows in the city.

In addition, there is widespread heroin, opium, morphine. It successfully sell, use. Today more 700 000 citizens of India are considered to be dependent. And this is not surprising, after all, to buy drugs without much labor. Enough to go outside, and to find a seller, sell goods at the most affordable price.

A great motivator to stop mass consumption has become a death penalty for drugs. However, it is assigned only to those, who was caught the second time.

For protection of the public authorities also carry out the destruction of illegal plantations of prohibited grass. In schools, institutions constantly works to prevent drug abuse.

Where the death penalty applies for drugs still? 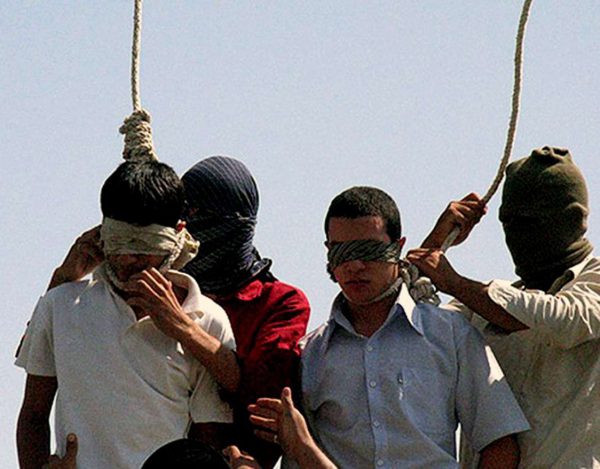 Many people seriously concerned, in some countries the death penalty for drugs. It turns out this list is absolutely not harmless. It includes approximately 20 countries. To lose your life because of this reason, absolutely not justified, but even so, trade continues to flourish.

Useful to find out in which countries the death penalty for drugs:

Answering the question, where the death penalty for drugs there, we should not forget about other countries, where many tourists go to relax. 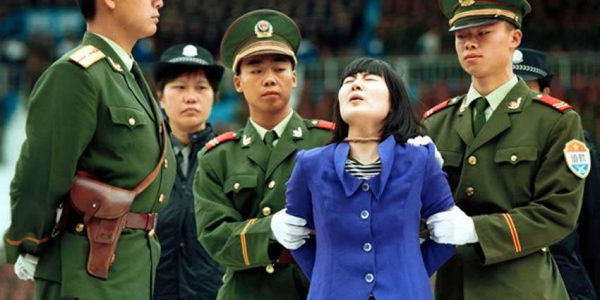 The death penalty in Vietnam for drugs, Turkey, Indonesia, Brunei. Of course, such measures did not exist everywhere. There are places, where all quite legalized. For example, residents of Mexico can safely be kept at home opiates, heroin, marijuana, but only in small amounts.

As for our country, on death penalty moratorium. Therefore, offenders face only a fine or a prison sentence. It would seem, such horrible actions, needs to bear fruit. However, the drug trade continues to flourish. A serious problem is forcing each state to draw the appropriate conclusions, and most importantly to toughen penalties. Possible, when all countries will act together, the problem will cease to be relevant.

Liked the article? Here you can share with your friends in social. networks and evaluate this record “Death penalty for drugs”: