The first mention of the heroine appeared in the distant 1874 year. Initially, it was used as painkillers. That's just over the years people began to use it totally not on purpose. But it's worth noting, it is so insidious, already after the first use can develop in a person a strong dependence, get rid of that alone is almost impossible. 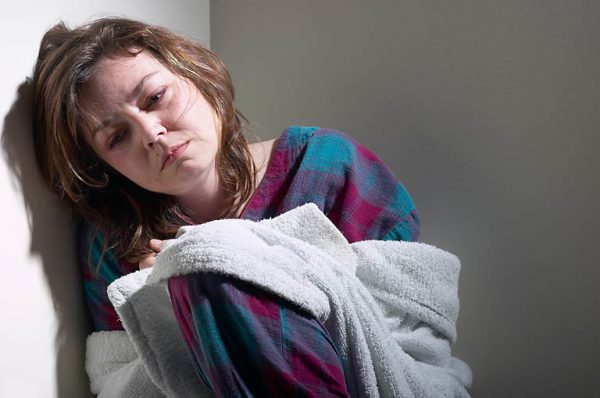 The use of the drug – correct deliberate step to certain death. Try it once, unfortunate can't forget the experienced feelings and tries again to find a dose. The withdrawal syndrome of heroin is a serious condition, which many addicts are not able to fight on their own. Therefore it is always recommended to go for professional help.

Symptoms, pointing to the use of

In appearance, drug recalls powder, white or brown color. A quality product is always white, so, the darker, the worse. Addicts don't always have the extra money, therefore, they are without fear of becoming a bad product. According to your taste and smell, powder sweet. Heroin can affect the nervous system, it is like alcohol, turns you into a patient, which is not able to live like before.

After 15 minutes after eating, the drug is starting to disintegrate. Dependent feels a sense of relief, bliss. This effect can last up to 8 hours, then you will want to repeat.

There are a number of features, allows to prove that, that person used the powder:

The first dose perceived to the body as poisoning, therefore, it may cause vomiting, nausea. With each new dose, the feeling will wear off. 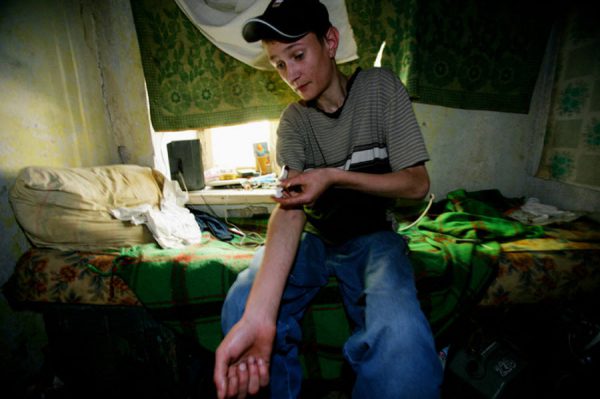 The consequences of heroin use

Abolition of heroin is a serious stress for the addict, after all, he has already received a strong dependence. With each dose, the body will ask for more than that amount. To obtain the former emotions, will not be enough small amounts of powder. So, unbeknownst to himself, the addict may get an overdose. And if you do not provide timely medical assistance, the outcome will be tragic – .

Drug hunger is a terrible thing, most often the dependent is not able to resist him. They understand, that the abolition of the heroin it's not about them, and again go for a new dose. According to statistics, after a month, man becomes a renunciant. All, what used to be his life, goes by the wayside.

The main symptoms, pointing to the long-term use of nicotine, are:

The patient quitting school, work, family. He completely lost interest in new knowledge. Your own look, health and health, also become indifferent. The syndrome of heroin is perceived as a terrible disease, he is not able to fight. 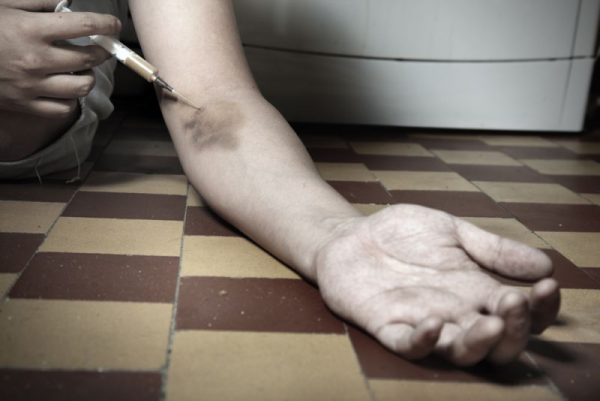 The outcome of heroin addiction

Using heroin, people should be aware of all possible consequences of this addiction. The syndrome of heroin is only a small part of the consequences. The most serious problem is an overdose. We should not forget about the weakening of the immune system, which can lead to HIV or AIDS.

Abolition of heroin – a serious test but it's worth it. After all, the outcome will be a return to normal life. Often taking a decision to quit, people give up after a week. And deciding to catch up, decide to increase the dose. The outcome is absolutely not favorable – overdose, fatal. So daring tie should go to the end. Each dependent needs to understand, what awaits him. So, abolition of heroin is accompanied by the following symptoms:

Soon there will be sleep disturbance, vomiting, diarrhea, get your blood pressure up. But despite these unpleasant symptoms, you cannot change your decision. Will soon become easier, and life will definitely get better. It is understood, no drugs will not help get rid of existing problems, they are only more aggravate them, seriously violating health.

Liked the article? Here you can share with your friends in social. networks and evaluate this record “Withdrawal symptoms of heroin: that she is a drug addict”: