Designer drugs refers to psychoactive substances. Their narcotic effect on the body similar to the effect of natural opiates. They can not deny, since there is no permanent chemical formula of the substance. It is constantly changing. The analyses do not record them, like a drug. So they are legal, and the legislation can not impose a ban on their use.

The reasons for the spread

Drug traffickers enjoy impunity. Their strong network drawn an increasing number of young people. The saddest thing, among them, many young teenagers. No matter how trying the power to fight this evil, but the results are not encouraging. The struggle is reminiscent of "catch-up". Formula drugs are constantly being improved and updated. A large number of people hooked on this stuff.

The response of law enforcement begins only after any tragic accident or numerous complaints. The result reveals a more perfect formula of the drug. Only then imposed a ban on the identified substance.

But that's not stopping evil geniuses. They successfully develop new drugs. The market is constantly updated with this poison, advertised, as new and safe. It is available to try for fun for everyone. Thus, the number of drug addicts has grown significantly. 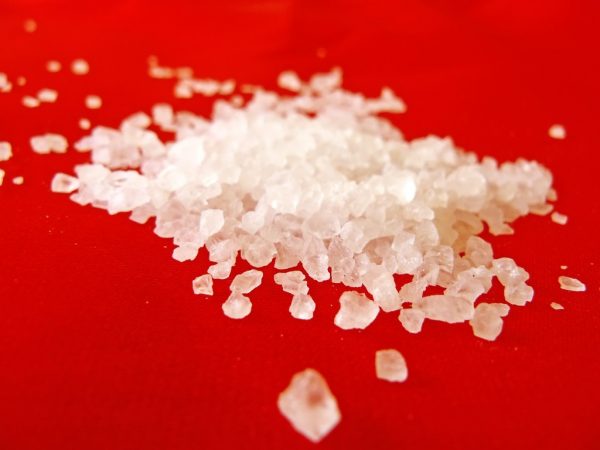 The narcotic substance in its action similar to the action of cocaine, as well as all the known amphetamine. It consists of:

They are dangerous, being a strong stimulant. Drug mephedrone banned in many countries of the world. He has other names, such, as Meow Meow, TopCat, Miaow, MEF.

The appearance of this drug is a white powder, the form – crystal. Sell it in small packages. Differs, that they often is the inscription, warning buyers: "Not for human consumption!". Designer drugs you can buy in establishments, considered as public. Sometimes such substances are on display and not raise the suspicions of the ignorant buyers. But addicts know, as distributors disguised "magic" powder. 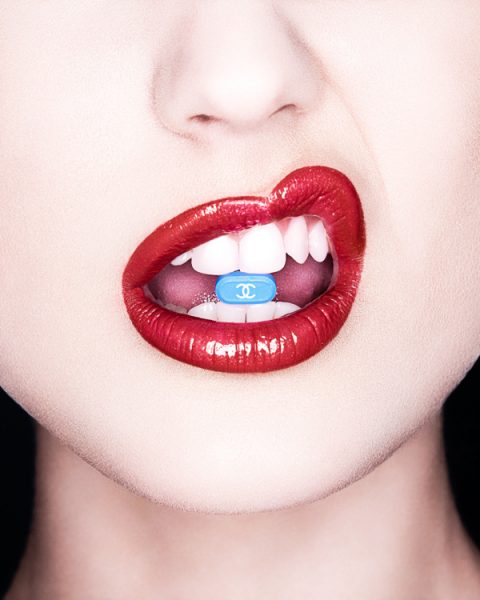 The drug is often sold as fertilizer for flowers and other plants. Sometimes it is advertised in the form of bath salts. This position is very convenient for the drug trade. To punish them seems to be not what. As a result, they immensely enriched and do not bear any responsibility before the law.

Mephedrone his mind has no color, it has no smell. The manufacturing of designer drugs are produced in different forms. Most often this pills, possible its powdered form, or solutions for injection. This drug is very hard to find. Conducted urine tests do not confirm the presence of a narcotic substance. Cannot detect it specially trained dogs.

Natural drugs, for example, marijuana or opiates can accumulate and eventually eliminated from the body. As for synthetic drugs, it is not metabolized. Cleansing his body for a very long time. There is a perception and some evidence, that it is impossible ever to completely withdraw.

In the body the duration of stay depends on the dose. For example, if a person took a dose in the amount of 0,01 grams, it will be valid for three days. Thus the person will suffer from insomnia, nervous and feel unnecessary activity. For 2 weeks will feel the effects of bath salts. This difficult time called "the period of the marathon".

The dangers of a drug

The dangers of drugs cannot be denied. And, however, the number of people with a diagnosis of "addict" is not reduced. Numerous deaths and tragedies are not an example for the rest. Mass distribution of bath salts contributes to a number of reasons. 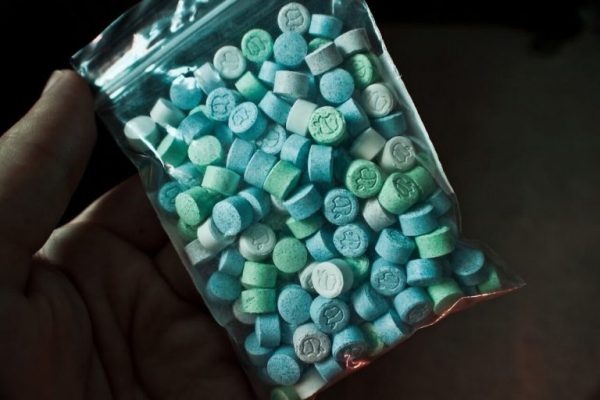 The availability of the drug due to its uncontrolled spread in social networks and the Internet. The curiosity of teenagers and students, not understanding the seriousness of complications in the use of designer drugs, causes panic among the struggling bodies with such harmful habits. The action is similar to heroin and tramadol.

It has an instant addictive, exerting strong influence on the human psyche. The low price allows you at least once to try drugs any teenager is the main fact, provoking the increase of dependent people from 14 to 18 years. The smallest dose capable of powerfully affect the brain, what causes irreversible processes in it. Possible dementia and a complete degradation. Permanent modification does not allow law enforcement to detect a substance and ban it.

It is important to use all means to combat synthetic drugs, the greatest danger is among them designer drugs. About this stuff should know all parents. Details about these substances writes A. B. Melentyev "Designer drugs", the book was published in 2016 year. In these works you can find answers to the following questions: 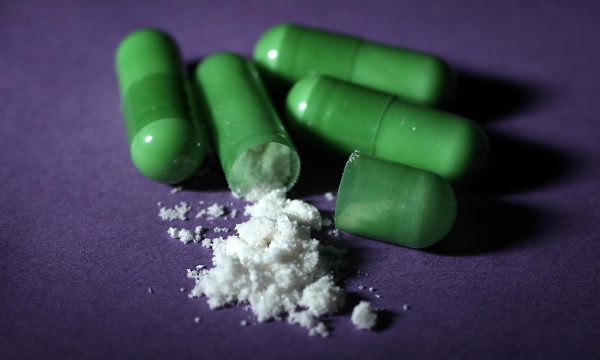 This literature can be a real guide for teachers, mom and dad, interested in a healthy nation without the use of illicit substances. Only vigilance and communication with your teenager will allow you to avoid trouble. Designer drugs cause severe addiction and crazy, the process is so fast, parents do not have time to bury their "curious" children, who just bought illegal drug.

Liked the article? Here you can share with your friends in social. networks and evaluate this record “Designer drugs and bath salts”: