Psychotropic substances, this plague 21 century. He already died a huge number of people, she became victims of overdoses and abuse. However, this frightening figure is growing every day. Society is filled with dependent people, which already can not imagine their existence without drugs. They suffer, their relatives, who can not accept the loss of loved ones. 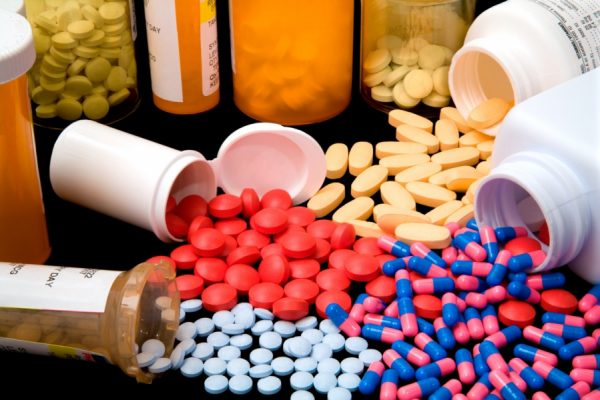 The action of psychotropic substances similar to drugs. They cause persistent dependence, difference is only that, what psychotropics are able to have a detrimental effect on the body after the first use. The widest popularity among their representatives have got salt and spice.

Unfortunately people, got used to use them in different ways, without even thinking, what harm cause to the body. And if you take note, it, that get them easily – they grow artisanal, dependent on them every year becomes more and more.

There are so many varieties of psychotropic substances, even scientists are unable to the end to learn what consequences may result in abuse. But one thing is for sure, psychotropics regardless of the method they use to reduce cognitive abilities. The addict starts to degrade, his intellectual faculties are blunted, it becomes important only one thing – to find a new dose. 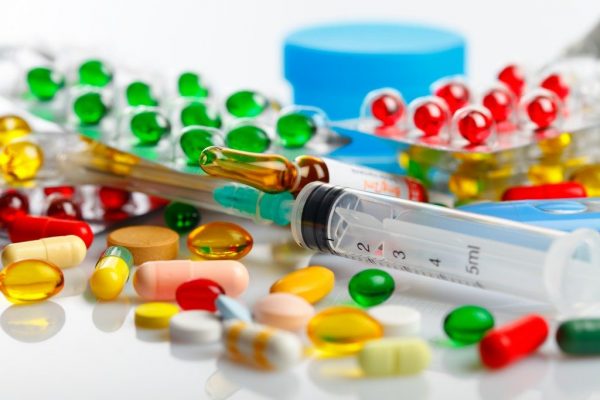 Psychotropic substances: the most dangerous

Addicts are constantly in search of new emotions, to this end, they begin to use various drugs. It is necessary to consider the worst of them:

Psychotropic substances can cause strong dependence. Their chemical composition is so strange, in special schools it is difficult to provide effective treatment.

The principle of action of psychotropic substances

Wanting to get wonderful emotions, addicts without a share of fear resorting to the use of suspicious funds. However, the effect of the application can be extraordinary. All depends on the individual, frequency of application and the main dose. 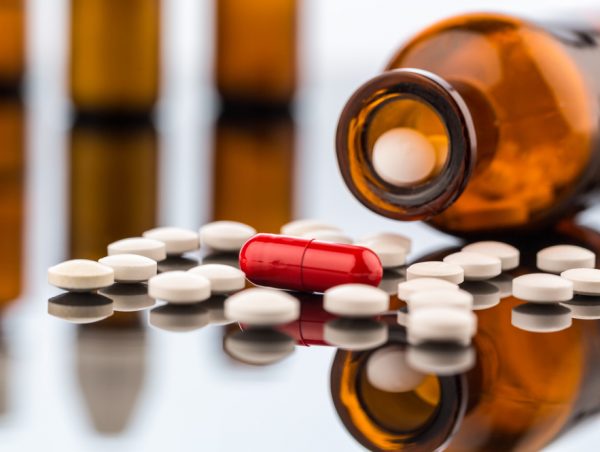 If to exceed the maximum rate, worth waiting for the development of side effects. The consequences could be lethal. Because of the drug initially suffer heart and brain, and these are the two main vital organ. Any violations in their work terrible diagnosis, which can make a person disabled for the rest of your life.

The formation of addiction

Salt, spice, amphetamines – cause a life threatening blow, and above all else, develop a strong physiological addictive. Main reason for this is the unforgettable first impressions. The patient arrives at such an euphoria, that without a doubt will want to repeat it again. That's just it will have to increase the dosage. Eventually, even large amounts will not be enough, the desired feeling is gone, to resume it again is almost impossible.

Such a feeling leads to a complete negative, dependent everything becomes indifferent. Out of such a state is impossible, necessary skilled care. Only after a long, thorough therapy has a chance to return to a normal way of existence. Sometimes for full recovery you have to spend a few years.

It is worth noting, some used it to speed up the reaction. That's just sick not able to control the number of doses, and this is the right step for overdose. Dependent loses control of himself, he is not able to control his actions, which are sometimes afraid of their cruelty.

The basic principle of psychotropics is to increase the activity, but there are drugs, showing the opposite. These substances cause sedation, able to regulate the behavior, mood.

In some countries, such products are widespread, they buy hundreds of residents. Here are just a few people understand, what's the use of them. Such psychotropic substances is similar to conventional drugs. Strong stress on the heart, pressure drops, one can take a life. Thus, it becomes clear, any psychotropic substances carry a lot of hidden complications. The consequences of their use can be:

Psychotropic substances are increasingly appear in the life of modern youth. Parents need to be vigilant, in time to notice the craving for drugs and help the child.

Liked the article? Here you can share with your friends in social. networks and evaluate this record “The most dangerous psychotropic substances”: