The flora is quite varied. It is easy to meet a variety of plants. Some of them can even carry medicinal properties. But not without those, which can cause serious harm to humans and even are prohibited in the planting and cultivation.

Most often, these herbs have a special intoxicating effect. Causing hallucinations, they are not weaker drug. Thus, in 2004 year, according to the law of the Government of the Russian Federation, had imposed a ban on the cultivation of the seven plants. Everything seems quite right and normal, here are only a situation, when a person does not even know about, what crops grow on his plot. You can incur severe administrative punishment, even if the flower or the grass has grown up without the knowledge of the owner. So, so as not to be in such an unpleasant situation it is necessary to study in detail the ominous list. 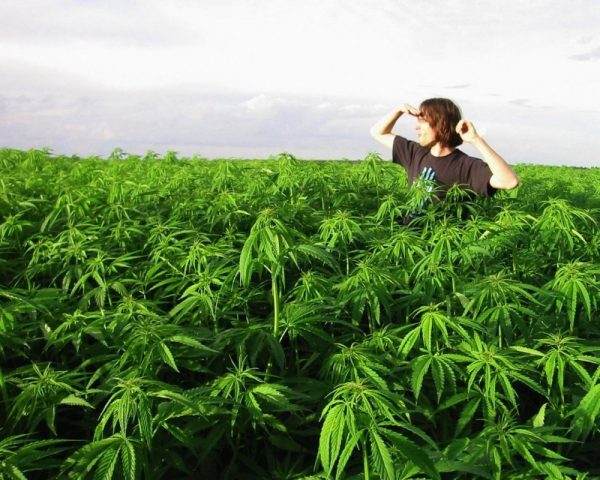 Realizing the seriousness of the responsibility, the time is oznakomitsya with green criminals:

Prohibited plants to grow in areas or windowsill. Otherwise will have to answer for this act before the law.

Drug addiction is a terrible disease, regardless, what are the methods people addicted to it. Even innocuous use of prohibited plants can be a major step towards the nightmare of addiction, to heal from which is quite difficult.

Voluntary cultivation of drug containing crops – penal action. It is understood, even ignorance can not protect from punishment. Many gardeners just do not realize, what unexpected guests can germinate they have on the site. And so as not to become the owner of a huge fine, you must always be ready.

Liked the article? Here you can share with your friends in social. networks and evaluate this record “Prohibited plants for home cultivation”: