There are a huge quantity of drugs. Each of them has its own characteristics, that's just the consequences usually are equally deplorable. The drug "white Chinese" appeared for a long time, and claimed the lives of hundreds of people. So what is this substance, and what is so dangerous, it is time to look into this more. 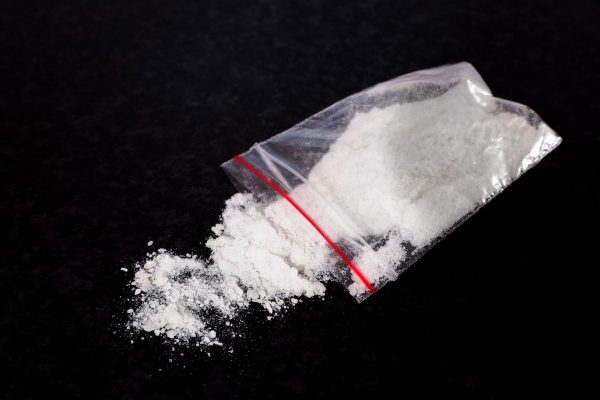 The drug takes its origins from the distant 70-ies. Appearing in the United States, he quickly gained popularity and spread around the world. Due to the peculiar appearance, addicts quickly called him – white powder.

A few years later was opened was Trimethylpentyl, which is used to create white Chinese. Here only the statistics are quite happy, more people have died after drinking it. This tragic fact led to the, that was abandoned in America, he gradually moved to Russia.

It concerns produced students chemists. A lot of the secret laboratory was discovered by the fighters against drug trafficking. However, even though this is not, even today, drug white Chinese made. In its action the drug resembles heroin, that's just his actions are much stronger.

The signs of using the "white Chinese"

As many drugs, "white Chinese" attacks the human brain. That's only due to its composition, he starts to act faster, stronger. After a series of studies, researchers found the average life expectancy of a drug addict, abusing these drugs. It was only a few months. So, even a healthy person, guaranteed to death, if you bind your life with lethal stuff.

Consuming a dangerous drug, man falls into a sense of euphoria. Everything seems easy, carefree, relaxing. After a few doses, there is a strong physical and psychological dependence.

Like any other drug, this substance having your changes on the human condition. The most famous of them are:

Gradually the sick person starts to degrade. He becomes indifferent to it, what until recently was a part of his life. Dependent quitting school, work, change the circle. Friends, family, hobby disappear. In his mind, settled the thought of that, where to find a new dose. 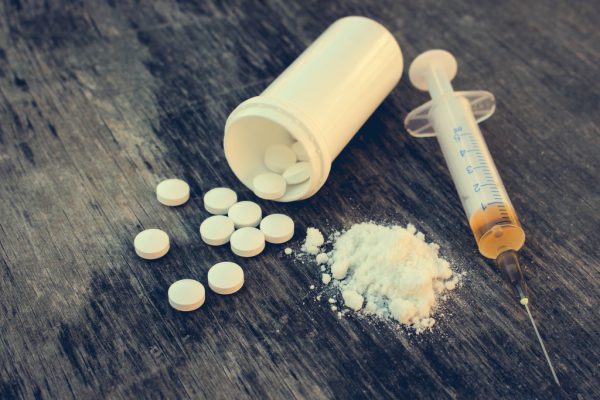 Despite such a funny name, it can be without razdumyvaniya considered the most dangerous. Due to its immediate action. After the first use, dependence develops, growing with a new dose. To overcome the withdrawal pains can only use several doses of the drug, and this is the right step to get overdose.

The addiction is not the only negative consequence. Identified cases of HIV infection, AIDS, hepatitis B and C. The reason intravenous injections, often implemented without observance of elementary sanitary norms. 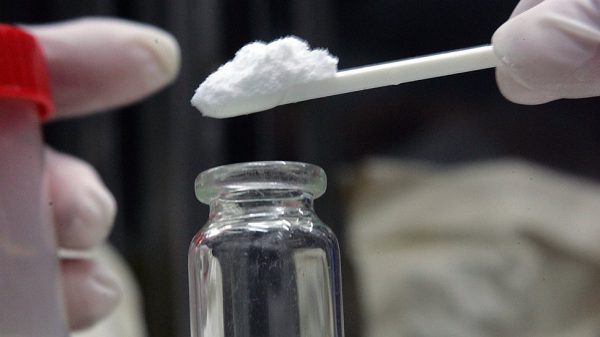 "White Chinese" dangerous drug, can destroy human life. From its use affects all internal organs. The first shot you take heart, kidney, the brain. The same dire consequences include:

Very often making to increase the euphoria, addicts without razdumyvaniya increase the permissible dose, which leads to overdose. Its first signs are: 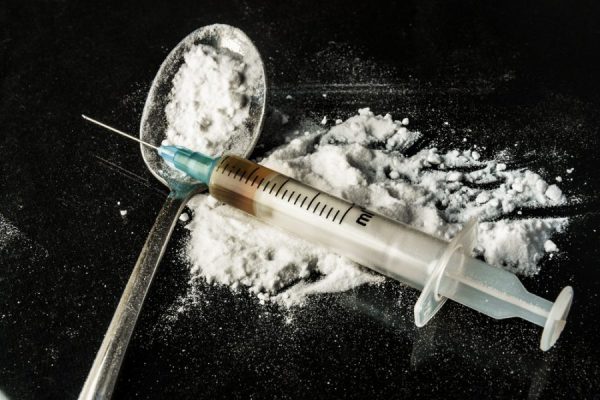 After witnessing the overdose, do not RUB time. You need to call an ambulance, but before her arrival to try to help the victim:

"White Chinese" carries a lot of lives. Drugs is one of the most dangerous in the world.

"White Chinese" – drug, therefore, to cure your addiction pretty hard. It is not enough just to want to do it, you need to be patient, willpower. The addict must learn to live again.

The best treatment is carried out in a hospital. Here it will be installed a serious oversight, so, attempts to obtain the restricted dose will be reduced to a minimum. Usually the addict is prescribed sedative drugs physical therapy and acupuncture. After the peak of breaking, patient is prescribed vitamins, nootropics. Mandatory detoxification, it helps to speed up recovery.

If all goes according to plan, assign second stage treatment, including psychotherapy. There are many proven techniques, helping people to learn to live again. During therapy, poor guy needs in support of their loved ones. They need to understand, all the gravity of the situation. After all, addiction is a terrible disease.

You need to show to your loved one more love, attention, care. Of course, he slipped, but the important point is, what the addict wanted to part forever with his addiction. For full recovery should be about 6 months. Only faith in success, will help to overcome a terrible habit.

Liked the article? Here you can share with your friends in social. networks and evaluate this record “Drug white Chinese”: