Addiction is a serious disease, which is having a devastating effect on the physical and psychological state of the person. He becomes dependent, unable to resist the terrible disease. Reality takes on a whole other shades, and, unfortunately, they are not always rosy. Rapid degradation causes the psyche to change drastically. 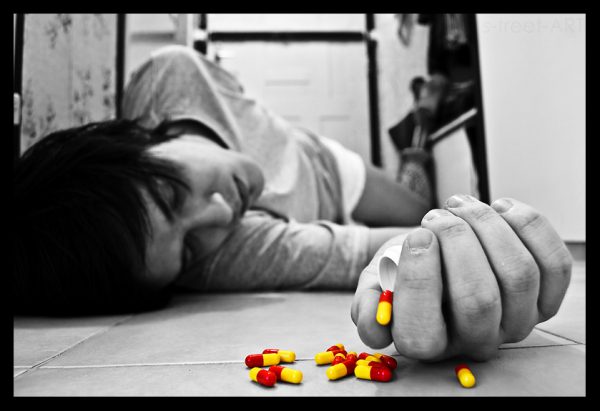 The addict is overly impulsive person, able to commit rash acts. He can commit crimes, regardless of his past. Once peaceful people will become mentally unstable. It is worth noting, suicide drugs two mutually substituting concepts. In a state of euphoria, it can easily harm yourself, without even realizing, what does. Exit out the window or jump under a train, only a small part of the tragic outcomes.

Many addicts are potential murderers, thus, they Express their own aggression. Ostentatious suicide attempts in drug addicts are also common. They seek, get attention to his person, sympathy, understanding, even pity. That's only when this is repeated several times, the addict is alone. His relatives are tired of constantly feeling fear, debt. It is easier to strike such a person, than to be constantly at it on occasion. 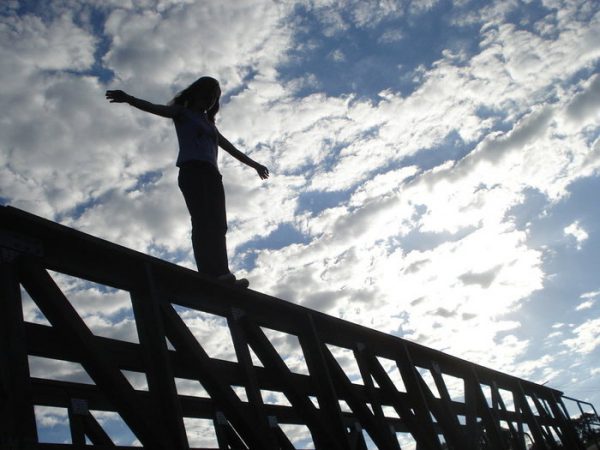 Most people acquire a drug addiction because of their own weakness. They want to assert themselves, become fit. A sense of inferiority forced increasingly to use drugs. That's the only reason his psychological state is even more precarious.

Addiction suicide interrelated, a good example of proof of this is the overdose. After all, this way to get away from the life chosen by many patients. Rehabilitation also occurs with negative thoughts. Simultaneously, the addict is fighting two personalities. One wants to be cured, will return to its previous existence, and the other pleads to end it, and as soon as possible.

The weakest personality choose the second option, committing suicide. So sending your loved one to rehab, you need to be very careful, to support him, care. Such actions will help avoid adverse effects.

Ostentatious suicide attempts in drug addicts rarely lead to death. Usually people only scares others, not wanting to cause himself harm. If people really decided to commit suicide, it is possible to try to recognize certain changes in his behavior. Most often, the addict becomes depressed, is always in renounced order as.

Addiction, suicide is interconnected, the, the dependent is almost always alone. Unlike alcoholism, where the rest of the bottle is often going to companies. But being a drug addict, the patient is often alone with his thoughts. It stops communicating with the family, friends, colleagues. 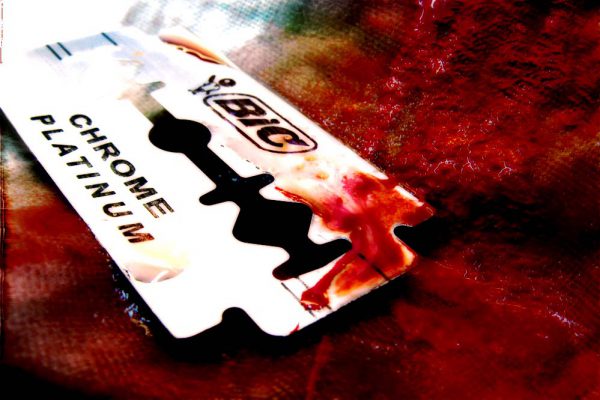 If the dependent becomes capable of committing crimes, it can be called Smerichka. For him, suicide drugs are the only real way out of this protracted darkness. An important feature often becomes excessive activity in social networks. There is a lot of his personal photos, prayers, suicide notes.

Addiction suicide raises serious change. First of kind man, can blame all the others in their misfortune. Even leave them messages, which will be misleading, what did all of them.

Even an ordinary person, deciding to say goodbye to life, is psychological stress. And what about dependent, are just not able to sort out their problems. Common reason for suicide is revenge. Patient sure, so his relatives will know, how wrong I was about him. They will blame himself for his death. That's usually how it happens, here only the victim doesn't get easier. But his family suffers, receiving condemnation from others.

People, decided to exchange his life for drugs, sure, this will only get better. Permanent good mood, euphoria, that's just the way of self-destruction not long to wait. After a while the joy of life will be held, and in its place will come the anxiety, depression and negative thoughts.

Common reason for suicide is a lack of love. Poor Sam doesn't admit to himself, and after convinced, that not who do not need. First he looks for solace in various drugs, but gradually they cease to make a positive difference. Suicide and drug addiction are two related concepts. Drug use is a sure path to suicide, or Vice versa suicidal thoughts often forces a person to try a drug.

So feeling, that the native people began to behave strangely, is always to depression or leads to a nasty talk – you should seriously be concerned about. It's possible alarm bells, paying attention to which you could even save someone's life.

Liked the article? Here you can share with your friends in social. networks and evaluate this record “Suicide, drugs are a frequent phenomenon”: