Bulimia is a serious psychological disorder, manifested uncontrollable desire to eat food, then with a sense of guilt be cleansed from it. The ways for this can be very different, starting from provoking vomiting, ending with a grueling physical exercise. About bulimia known for a long time, there were even cases, when it arose on the background of high levels of insulin in the blood. 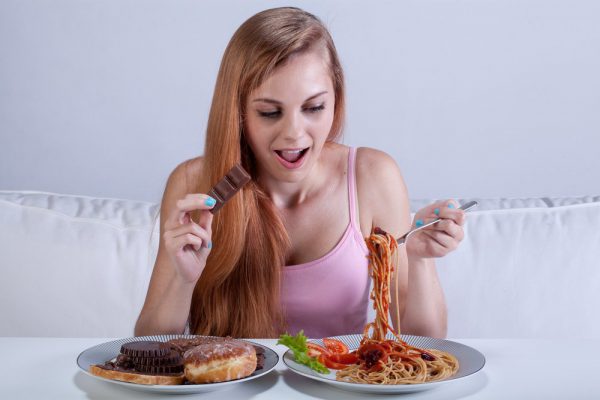 Bulimia nervosa is usually a ailment for the fair half of mankind. Age them from 13 to 35 years. But men are rarely victims, in rare cases were identified with a mild form of the disease. Many people believe, what bulimia is similar anorexia. That's just to confuse these two concepts should not, they have serious differences. Bulimia is diagnosed in its early stages difficulty.

The causes of bulimia

In order to understand the reasons for its formation need to understand, what causes people to overeat, and after suffer from this. For many people, regardless of gender, age, food to serve as a kind of emotional corrector. So, they raise my mood, suffering from depression or simply eating trouble. And the production of endorphins – hormones of happiness, helps the process to obtain the necessary satisfaction.

Gradually, people understand, in order to obtain particles happy enough to treat yourself to sweets. No need to go somewhere, in search of the unknown. Everything is easier, scored treats and sat down in an embrace with them for TV. Such daily "holiday belly" definitely will not go unnoticed. Soon there will be discomfort in the abdomen or even hateful pounds on the scales. So a person begins to overcome the feeling of guilt. 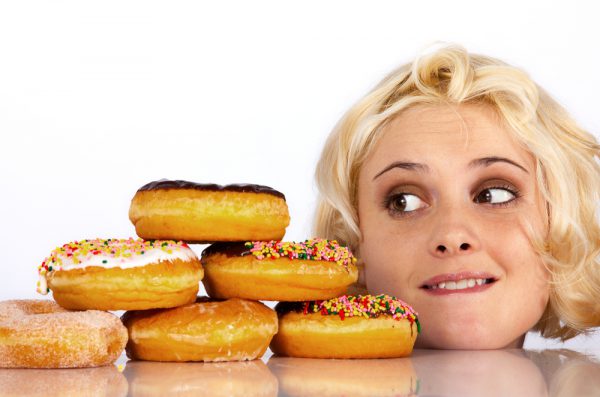 He wants to eat, but without consequences. After which decided on radical measures. Forcible emptying of the stomach can cause serious harm to the health. About bulimia there are a lot of conversations, but one thing is certain – to lose weight this way just will not work. Possible, the pounds will go, but soon will return, taking with him his friends.

Just bulimia is of two types. The first is paroxysmal in nature, the patient only occasionally exhausting this way your body. And the second is regular, in this case, the person is constantly eating.

This disease has a rather hidden character. Therefore, to determine at first looks healthy or not, quite difficult. You should be really careful, to recognize her.

However, speaking about bulimia is possible to allocate characteristic features, chief among them are: 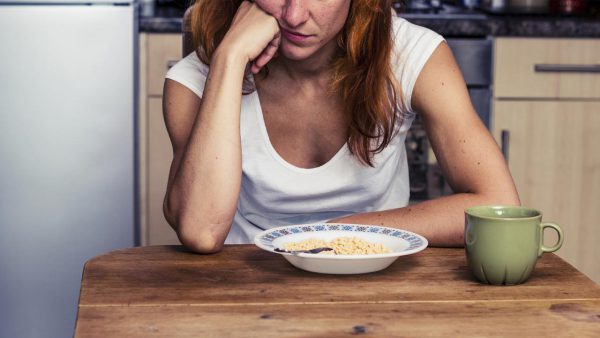 Noticing several symptoms, should know, how to treat bulimia. You can't stay away, because the patient is aware of what he is doing.

As you know about the bulimia, no one apply. Ill try to keep secret the illness. Moreover, they do not believe, they have problems, therefore, bulimia treatment is indifferent to them. The victims are convinced, that will be able at any time to stop, will return to its previous existence. That's just a myth, you want to take.

Bulimia is a real drug, the main toxic substance in which is a common food. If time does not learn, how to treat bulimia can have serious health problems: 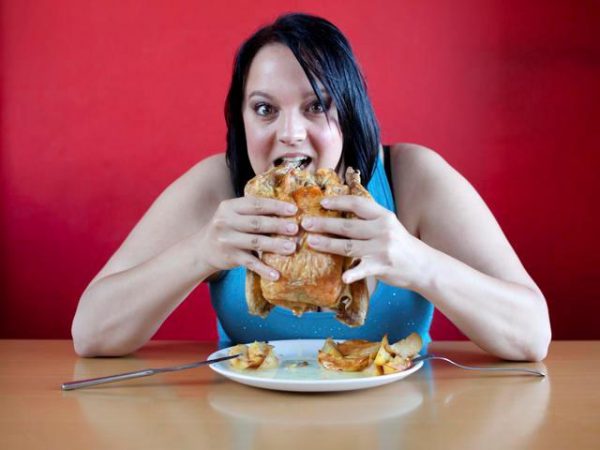 People, suffering from this condition prone to suicide. Any mental stress, the outcome can be disastrous. Therefore, a professional psychologist is simply necessary. He will select the right approach based on the characteristics of the patient, then tell in detail, how to treat bulimia.

The biggest advantage will be timely diagnosis. If the disease be recognized early on, we can do this without psychological help. First, you need to hold a conversation, try to figure out, what forced to take such actions. Families should have a serious psychological support.

If the situation is much more complicated, you should use outpatient treatment. The patient will always be under the supervision of physicians, who will select the most suitable course of treatment. Patient to prescribe the right diet, and prescribe antidepressants, without them it is difficult to do. The duration of treatment depends on the severity of the case. Usually takes a few weeks.

Liked the article? Here you can share with your friends in social. networks and evaluate this record “Bulimia is a special kind of addiction”: