Drugs are not the topic, which should be avoided. The more you know about the poison, the more you have the antidote to the disease of the century. Especially it is necessary to discuss this subject with children. Drug prevention in school is an important stage of a social society. In school the children are faced with the fact, to prove their independence and importance. It is in this turning point in their lives get "miracle" pills and syringes with a "magic" substance.

Hardly anyone of the parents wants a bad future for your child. Young mom and dad imagine your baby beautiful, successful, held in life. And yet, more 30% teenagers from 10 years today smoke, alcohol and drugs. 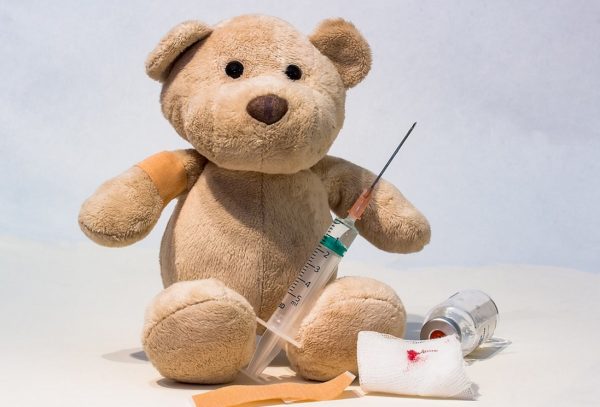 Children – the most attractive audience for drug dealers

With the growing up of children increases and the number of dependent, – and we are talking about adolescents from normal families! Why is it so? Out, not saved. It turns out, teachers and parents wanted to be soft, tactful, didn't want to ruin the cosy children's world of harsh realities. And it would be necessary!

You need to remember, children – the easiest, vulnerable and attractive target for every dealer. This audience is most instilled, a gentle baby body very quickly becomes accustomed to the effects of drugs. Two or three free treats drug and a new customer for the sale of poison ready. The work of schools in drug prevention is the following:

Drugs is a business. As with any product, this venom is also necessary for the market demand. Thanks to the activities of drug dealers and inactivity of parents and teachers, this market is constantly increasing in volume.

When it is appropriate to start the prevention of child drug abuse?

If earlier figures the optimal age of enlightenment about the dangers of drugs was nearing 18-20 years, now than before, the better. The Ministry of health proposes to conduct special lessons – homeroom, for students starting in first grade, where available sets out the information about the dangers of drugs. Why so early, can puzzled to ask some parents? After a seven-year or eight-year-old student is just a child! All right, but the merchants of poison are not asleep, and distribute a narcotic poison, even among kids.

Class hours, which children were told about the dangers of drugs, began to be held in Russian schools in the nineties. This was caused by a wave of substance abuse and the first cases of child deaths from drug overdose. Many parents felt, what the school is a hotbed of drug infection, and this opinion was not unfounded. 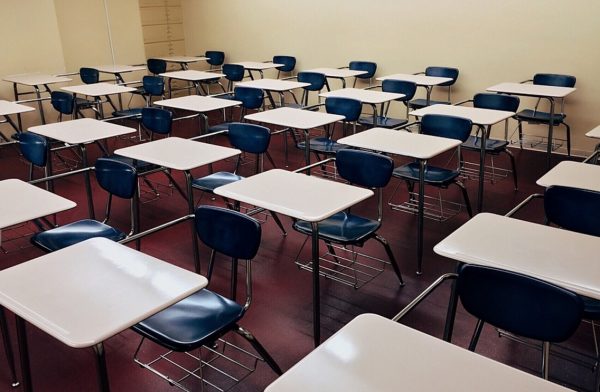 Homeroom at school as a preventive measure, dedicated to drug, appeared in the early 90s

But I must say, what the special educational lessons had (and has) rather, nominal. First, these cool watches were held after the main classes, in extra time, when thoughts and children, and teachers were at home. Second, liability for content the contents of these lessons were imposed on headteachers, whose main subject was anything, but not the addiction. In the end, briefly spoke to the children about drugs, it's unhealthy and dangerous, the teacher let children home.

Today the situation changed a little. Children do not respect such "Sunday school" lesson, not related to the subject. You can play solely on the authority of the teacher and interesting content such informative lectures.

How well the school is interested in solving the drug problem?

Let's be honest – if the school is a drug addiction, it will be silenced, not to hurt the reputation of the institution. The problem of drug addiction will not advertise, in order not to create excess capacity. If no problem as such (or of its manifestations in school, few people know of the teaching staff), the teacher will not climb out of the skin, to warn children about the dangers!

It is a kind of mutual responsibility – parents will talk to teachers about, that their child is using drugs, teachers will not reach the school rumors about drugs to parents and superiors, and bosses, in turn, I will try, to avoid that, this information came to the society.

Most interested in, to teach and educate children only teachers, which somehow collided or suffered from drug, others just don't care for such lessons. The more, the process of training and education in the school is not differentiated, and after a pair of math, the teacher is perplexed, why he must also do voice actors on the subject of drug addiction.

And yet, to conduct special lessons, where children talk about the dangers of drugs, just need. Not all parents consider it their duty to converse with teenagers on such topics, and therefore the child may just not know, what for it will result in the use of certain drugs.

What should I tell my children on preventive lessons?

Information should ideally be specially trained school psychologist or narcologist. Very useful training videos, special video, telling in an accessible form about the dangers of drugs. Of course, such films should not show distinct scenes of a sexual nature or violence (while all of this is the flip side of addiction, and movies about drugs without such content are almost there). 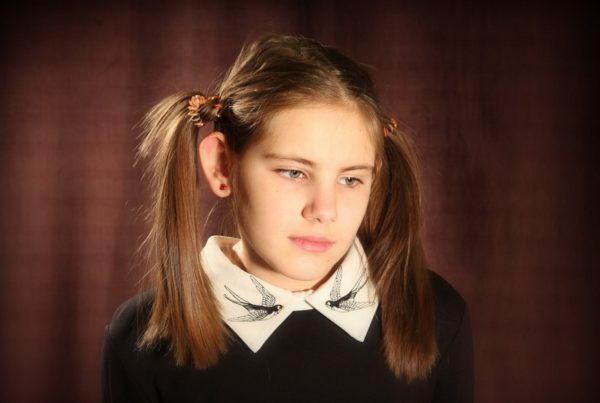 It is appropriate to attract pupils to school drug prevention

In addition, information should be interesting, be more positive, than negative. Very useful to include in prevention lessons children themselves – to give the task to prepare material on the subject, to conduct the analysis or study. Activities on drug prevention in school should be conducted regularly. Thus it is possible to prevent the child's dependence and save many lives.

Of great importance in the prevention of drug abuse in the school are the usual rank and file teachers. They can be the first to notice something was wrong (the absence of some students in pairs, strange behavior and appearance, whispers of other students), while this information did not come before the Director or classroom teacher. Attentiveness and alertness, a trusting relationship with students – that the best weapon against the spread of drug addiction. The children can tell the teacher "the secret", about, what happens in the toilet, street the Smoking room or the twilight of a school disco.

If some of the students suspected of drug use, the first thing the school is trying to find a contact with the parents. If parents are interested in the soonest resolution of the problem and go to a meeting, the school provides a list of available centers to combat addiction. However, there are cases, when the use of drugs seen the child from a dysfunctional family.

In this case parents fail to agree they may not see problems in the enthusiasm of a teenager, and the dialogue "school-parents" turns into a real confrontation. In this case, the management solves the problem by yourself, guiding information about the child in the hospital.

Drug prevention in school is a topical problem and at the same time sharp enough. The child spends a lot of time in school, and because it's a cool watch, which authoritative teacher talk about the dangers of drugs, can be very useful. But there is another side of the coin – teachers themselves are not too interested in educating their students, but if there's a problem, the majority of teachers trying to close my eyes and to cover up the situation, not to hurt the reputation of the school.

Liked the article? Here you can share with your friends in social. networks and evaluate this record “Drug prevention in school”: