Addict, even being under the influence of toxic poisons, still aware of the fact, his disease is very shameful. Society despises drug addicts, considers them weak and not necessary members of society. Even if the person is a dependent decides to cure diseases, he doesn't want to go to the center, where it will be put on the account. For this there is the possibility of anonymous treatment of drug addiction.

A society of anonymous addicts appeared in the early fifties in America. The organization quickly expanded the scope of activities beyond borders of one country, appearing in India, China, Africa. Initially people, suffering from addiction, we gathered together and talked, discussing how best to get rid of dependence, supported each other and gave advice to those, who else was not free. 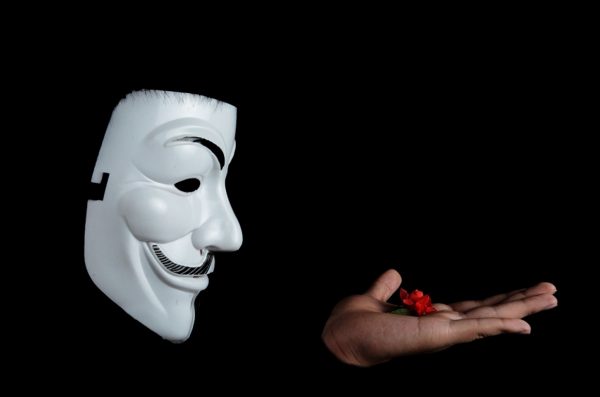 Many hospitals have adopted this method of addiction treatment, as seen, that people are more willing to seek help, when you are confident about, that their identity will be hidden from society.

Why set up the possibility of anonymous treatment of drug addiction?

Addict – this stigma. People even knowing, he needs help, may not go to the hospital for just this reason, he did not want to become a slave of universal condemnation. Imagine, you meet an attractive girl, and then learn, she was a drug addict, consisted on the account, took a course of treatment and rehabilitation. It is unlikely you will be to deal with the fact, what was the cause of her addiction, I just would prefer to give up the dubious Dating.

That is why any person, suffering from addiction, can seek help anonymously. Everyone has a legitimate reason to receive aid without revealing his data to the public. This right is guaranteed to all, who wants to recover from addiction! Any addict, wish to get professional help, may apply to SPACESpace without its registration statement and the mention of his name, name, address, wherever it is. 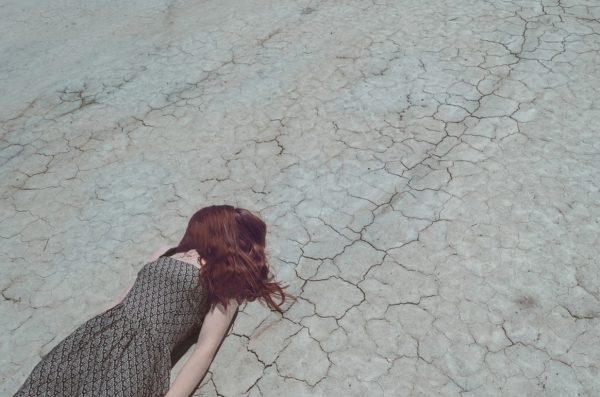 Physical getting rid of drug is not enough

What stage of treatment is the addict in the anonymous treatment?

The first stage associated with the detoxification of the body. Addict within 2-4 weeks completely released from the physical cravings and withdrawal symptoms. Under the supervision of doctors, in some cases, dependent receives medical stimulation of the affected life-support systems. After this stage most clinics believes in treating the addict is made and sends his "freedom", where more than 60% the past such treatment is dependent celebrates a new life with another dose of the drug.

Actually, physical separation of the person from drugs is never enough. The most common cause of the use of drugs and psychological. Therefore, the second stage of treatment of the addict – rehabilitation. This course can last from several weeks to several months and may include occupational therapy, communication with former drug addicts, psychological training. During the rehabilitation the addict is cleared of his addiction on a spiritual level, returns itself as a person and learns to live again.

Is it possible to heal yourself

Addict, who wants to avoid publicity about his unenviable position, may decide to self-treat at home. This decision can be very reckless. Treatment at home can lead to failure, if you are going to have in the truest sense of the word steel will power. The decision on the beginning of a new life can easily move to a new, more long-term period, as soon as withdrawal syndrome. However, if the dependent person to seek help in a special center, it will be fully isolated from the drugs. Plus, the doctors will be able to ease the "breaking" special medicines.

We're not talking, it is impossible to recover from addiction alone, – just make it much more difficult, than when care is provided by doctors. If you from treatment in a specialized clinic stops only the reluctance to open public your data, thanks to anonymous ability will be cured of drug addiction, you will be able to fully avoid.

Video “Drug abuse before and after”

Society has a stereotype of, what "addict" means a person is missing. There is also another misconception about, what the former addicts do not happen. For this reason, many people deliberately refuse to get medical help. Meanwhile, everyone is guaranteed by law the right to receive anonymous assistance. People, suffering from drug addiction, it may take the full course of treatment and rehabilitation without providing the public their data.

Liked the article? Here you can share with your friends in social. networks and evaluate this record “Anonymous addiction treatment”: