According to the world of sociological research the most extensive and fastest-growing group of drug abusers are teenagers. Yes, that fans brand Chinese fakes, the latest iPhones and prisoners social networks are the most vulnerable target for sellers of narcotic poison. No one, bole inspired and driven, than teenagers. However, no man, which is as difficult to persuade, as a child in puberty. In this article we will look at the causes of teenage drug abuse, as well as ways to prevent them in your home.

Drug abuse in our country

Ten years ago, fifteen-year-old addicts bewitched, today it is a reality, as the possibility of instant communication with friends via the Internet. According to official information, 70% addicts, who turn to health centers for help, fall into the age group from 12 to 18 years. What is the reason, what the young guys are a victim of poisonous potions?

Why do children try drugs?

To ask, why children try drugs just naive, how to ask the question, why they are interested in drinking, cigarettes or sex. Adolescents are larvae, that's going to become butterflies. Figuratively speaking, doll has not yet revealed, and the wings already itching. Children want to join adult life, but because taste the attributes of the, that will bring them closer to adulthood. 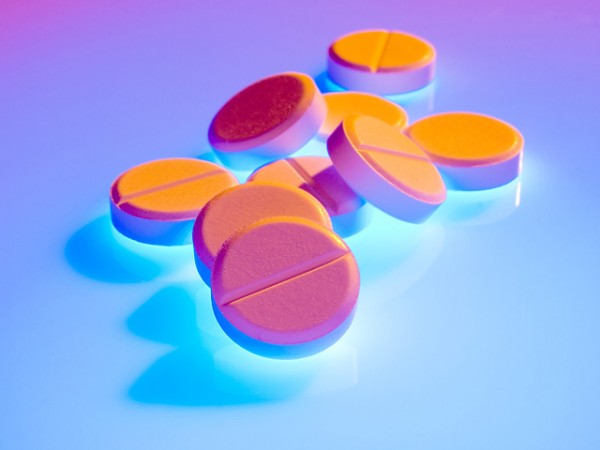 Drugs attractive to young people as a light for the butterfly

Another reason, that Teens become addicted to drugs and psychological problems. If there are problems in the family, lack of understanding from parents, drugs become a kind of refuge.

The third reason, the most scary and the most stupid, – this fashion. Known to all the books of Carlos Castaneda, in which the protagonist undergoing a mystical experience thanks to the mushrooms. Another idol of young people – the late Steve jobs, the founders of the Apple Empire, seriously argued, his rival bill gates has achieved a lot not only because, that not tried at the time of the substance, mind-expanding. Fashion – the reason is meaningless, but it is very good. Now "cool" is not the same, who has the most fashionable clothes, and that, who learned more about your conscious and subconscious mind due to drugs.

What begins of teen drug abuse?

Children do not always begin their March along the trail of death with hard drugs. First, a dabble recently allowed the Spice and incense mixtures, smoke weed, trying marijuana or hashish. 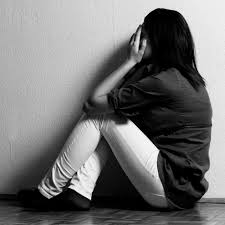 Drug abuse a teenager can start with Hobbies “soft drugs”

Those, who have no money for it, sniffing cheap glue, drinking cough syrup. In the company of laughing young people is perceived as a childish prank, but not as serious start of addiction. But later, the grass ceases ", insert" as before, and teenagers move on to something stronger. The pursuit of new and stronger sense makes to try LSD, heroin, cocaine. Is it possible to become addicted from the first test? Considered, what if the teenager moves on to hard drugs with milder, he is already addicted, after the heroin is to light it just will not pull. At the same, those who try chemical the first time, there is a chance to leave "dry from water".

Is it possible to prevent teenage drug addiction?

The following measures have meaning, if your child is not "sitting" on drugs, and you want to prevent their entry into your family. Remember, the more you resist something, and forbid, the faster and more aggressive it will become in your life. Better results will achieve those parents, who behave gently and do not prohibit to their children all in an order.

Advice to parents: don't be a jerk, don't try to command a child, in any case, do not use physical force to him. Do not forbid to communicate with those guys, which are, in your opinion, bad company baby.

You also need to be aware of, it's late to educate your child then, when he started the transition period. 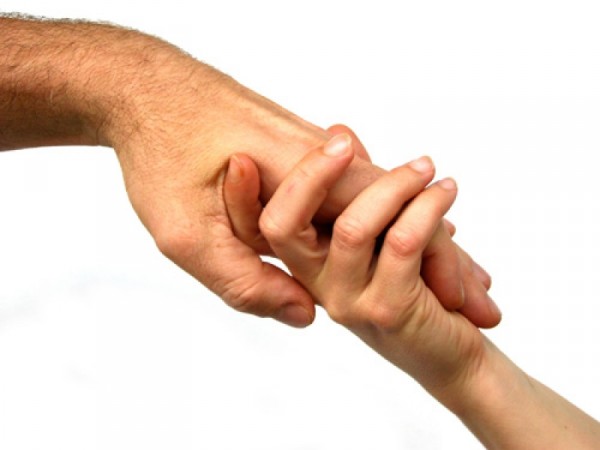 Parents are able to help teenagers so, like no other

Have loving and caring parents the child knows, what is good and what is bad. If you started to raise a teenager, you get a complete denial and rejection.

Advice to parents: notation and lectures are not completely accepted by teenagers. The best policy – friendly tips and soft.

If you are "friends" with your child, and you can see, what with a teenager there is something wrong (his strange behavior, strange reaction and opinion, made new friends), most likely, the drugs begin to entangle it with sticky network.

What to do, if a teenager is already using drugs?

Perhaps, the best solution in this situation is to immediately consult the doctor. Parents have no special medical education is simply not enough knowledge about that, how to behave in such a situation and what to do. Explore the Internet for information about, what medical centers and dispensaries in your city, what services they provide, what about these places say patient appealed on the forums. Then make an appointment together with your child make a visit to the psychiatrist. Don't be afraid to go to the doctor, possible, your prompt response will save your family and the life of a teenager.

Teenage drug addiction is a modern problem, which needs to be solved at the state level. However, this does not mean, what parents of teenagers do not need to do anything. Educate your child yourself, talk with him on a friendly note about the dangers and consequences of drug use. If you have serious concerns about, that the teenager is already using drugs, contact your psychiatrist. The faster you act, the more chances you have to save your child.

Liked the article? Here you can share with your friends in social. networks and evaluate this record “Teenage drug addiction”: