If you don't know anything about drugs, then ask their teenagers, they will tell you! The distribution of banned substances continues to grow in all countries, and our state is no exception. Teenagers are the most vulnerable target for drug dealers, and therefore suffer from them much more often, than other people. The truth about drugs and the effects on the body, unfortunately, in most cases, children just don't know. Drugs for them are shrouded in a romantic aura and are associated with mystery, adulthood, transition to other States of consciousness.

The use of narcotic drugs — the attitude of adolescents

Not so long ago in the Russian schools was conducted an anonymous survey, the purpose of which was to identify the children's knowledge about drugs. About sixty percent of high school students said, that would not refuse to try drugs, if they offered them. 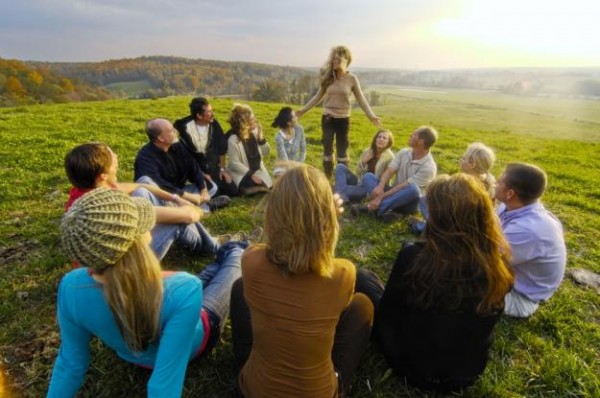 Why is it so? It's simple — children do not know the true state of things. A desire to have fun, experience the thrill, to try on the image of the adult, all the luck to try something forbidden — these are the main reasons, the children become victims of drugs. However, teenagers don't know about, what is the detrimental effect of chemicals on the body and what permanent changes happens to a person after the second or third time of using drugs. 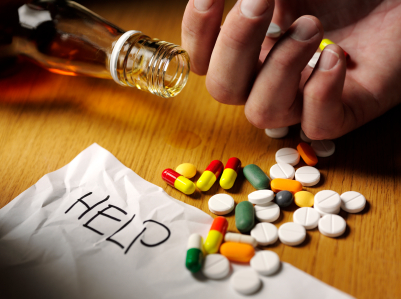 Sometimes ignorance can be a cause of the tragedy

Therefore, in order, to reduce the likelihood, your child will begin experimenting with illegal substances, you as parents, it needs to provide reliable information about the dangers of drugs. Second, not less than, significant importance reason is attentive to your child. Be a friend for a teenager, and not all aggressive and prohibiting adults. Talk with them on all topics, show your full willingness to respond to all the questions of a child.

1. Appetite may completely disappear, and then replaced by an immoderate appetite. Are frequent disorders of the stomach.

4. Eyes strange Shine, the pupils can either be greatly expanded or narrowed and does not change under sunlight.

How to change the appearance of a teenager, who takes drugs?

1. Teen stops to care for themselves, appears sloppy, unwillingness to care for themselves. Addicts prefer dark and black colours in clothes, long sleeve even in hot weather (to hide the track marks on your arm).
2. Under the influence of toxins, contained abundant drugs, the skin becomes sallow or greenish hue deistvennyi. The hair becomes dull, lose their luster and fluffiness.
3. You may notice in the child's room strange objects, or those, with nothing to do among the things teen. It could be syringes, needles, sooty spoon, candles, foil.

How to deal with teenage drug abuse?

Of course, drug prevention is an integral activity of any state. Even underdeveloped countries are trying to conduct at schools special lessons, where children receive information about the dangers of drugs. 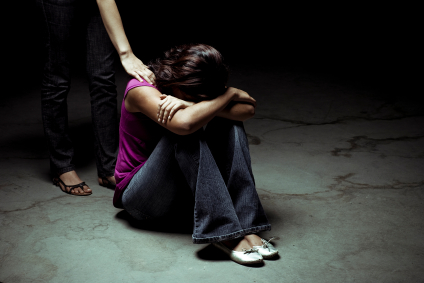 Parents – these are the first people, which can help Teens

Unfortunately, no family can be sure a hundred percent, that their child did not try drugs or not is dependent. Because the distribution of drugs becoming more aggressive, unconsciously the child will definitely try, the more, that first dose is always free offers.

How to deal with drug abuse parents? While your child has not yet become drug addicts, you, as no one can influence him. Using the softness and strength of its authority, talk, what to do with the human body drug. No need to lie — tell, that first dose really bring pleasure, but the more the addict is to the needle, lasts the less "high", and the stronger after the "break".
If the teenager has become addicted, then there are ways of dealing:

-psychological — revealed and eradicated reason, the child began to use drugs. For psychological reasons, may also include social causes (low standard of living, oppression on ethnic or racial grounds), household (poverty, assault and violence by relatives). Psychological ways of dealing with drug addiction also include rehabilitation. This process begins then, when the child no longer needs a drug physiologically, but still psychologically want to get pleasure from these substances.

-medical a teenager is placed in a special center, where with the help of doctors and medication learning to live without drugs. After, as the body ceases to need the incoming poison in the form of drugs, the patient requires detoxification. This process of cleansing from poisons, the restoration of all life support systems.

Teenage drug addiction is the scourge of our time. More and more children are drawn into a deadly addiction. To help the child get rid of addiction quickly and permanently, parents should act immediately. To do this, monitor your baby, and as soon as you notice it early warning signs, immediately sound an alarm.

Liked the article? Here you can share with your friends in social. networks and evaluate this record “Teenage drug addiction”: