Every year 26 June the whole world celebrates the occasion, which is at once a warning to all living is the international day against drug abuse. This holiday was established in 1987 this is kind of officially confirmed by the decision of the UN to strengthen and expand its activities in the world struggle with addiction.
In fact, the official fight against drug addiction for over a hundred years. In 1909 year the Shanghai opium Commission, which included representatives 13 countries, developed measures, designed to reduce the amount of drugs, you were busy from East Asian countries. One of these thirteen countries was Russia.

A little bit about numbers

However, despite the measures, which adopts the world Health Organization and the United Nations, the number of drug addicts is increasing every year in almost geometric progression. 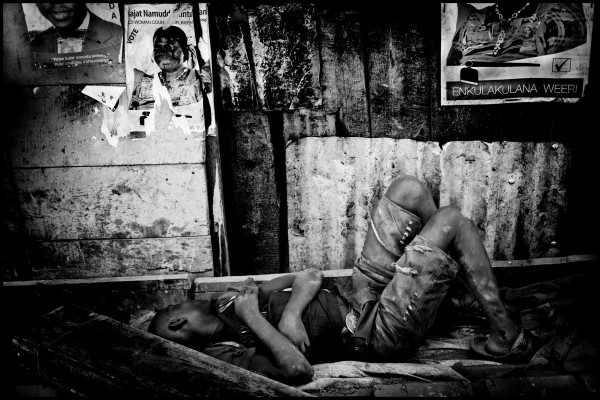 The number of drug users to date, up to 10% the total population!

Today the entire planet is home to more than 200 millions of drug addicts – that is, it is only those people, which stood on the account in clinics or medical centers and asked for help. The real number of drug addicts exceeds this figure significantly. As some sociologists, presumably, addiction enslaved today about 8-10% the total population. Crazy and scary figures, isn't it? Even more scary will be, if this figure to decipher. Actually, drug among seniors, and even people older than 50 years quite a bit, about 3-4% of the total number. The greater part of people dependent is the population from 14 to 35 years, that is the bulk of the working population of child-bearing age!
When the holiday was approved, front the age limit of those, who was dependent, started with 20 years, now the situation has deteriorated. In addition, takes place another negative trend – if you count the number of women, suffering from addiction, it will become clear, that number grew 7-8 time with 2000 year (according to the who).

Blame the UN and the who?

Why the UN is so inefficient? Where these same measures, who so actively use the who? Really ridiculous to blame someone for that, what do the people themselves. Since childhood, through the efforts of many world famous organizations, we learn from popular science programs about the dangers of drugs. The school are special lessons, distributed free educational literature. What can make someone a third-party, if the children themselves after school or roll a fatty looking for someone, who will sell them some acid? If adults try to escape from problems with heroin? It is absurd to blame all of these organizations – they convey information to us so, as soon as you can, that's just most don't want all these data to perceive.

There is a solution

Remember, what drug can be removed quickly and inexpensively! No matter, what you "sit", tomorrow you can be free and do it for free without going to expensive malls! There is truth, and not the good side of the coin – people can recover from addiction just in case, if he wants it. 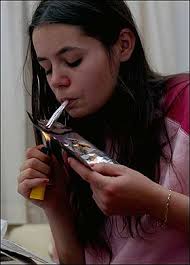 Remember, what drug addiction can be cured

If you have a close person, which has become addicted, believe me, attempts to cure him by force will be futile. But you can "knock" to it, to give to read article, to show films about, how drugs kill.

Day against drug abuse is celebrated every year, 26 Jun. This day is a reminder and a warning to all earthlings on a terrible epidemic, which spares neither children, adults. With each goal the number of drug users is only growing. To be free from addiction a person need to want it. Also not be superfluous help loved ones.

Liked the article? Here you can share with your friends in social. networks and evaluate this record “International day against drug abuse”: