During the war years the drugs played a role. So, the German army had in inventory over 35 000 000 ampoules of amphetamines. Drugs of the Third Reich have contributed to making the well-being of soldiers and officers, who were forced to fight without respite.

Is that true, that Adolf Hitler was an avid drug users, who suffered from terrible withdrawal syndrome.

Many lovers of literature are familiar with the name Norman Olera. The man published books, involving interesting and relevant topics. However, most of the scenarios were fictional. Recently, the light came his next work, but this time his book has surpassed all expectations.

Blitzed – the story about drug addiction, developing on the territory of Nazi Germany. The third Reich on drugs theme, which could in a few days to the incredible popularity. The book became a bestseller, which was transferred to 18 languages.

The author is an actual eyewitness of the events. During the cold war, the man lived on the territory of Berlin. The guy saw with my own eyes, as a youth zealously fond of the use of ecstasy, LSD. 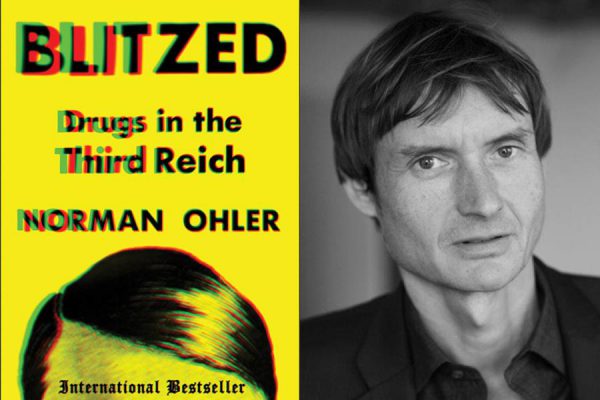 How best to raise the issue "drugs of the Third Reich"? The author wanted to convey to the reader the absolute truth, and not just shock material. After all, the book should not only be interesting, but true. For this purpose he had to study military archives, by which he was able to get enough interesting information.

Known times, when Germany was a real leader in the sale of drugs. Buy them could be anyone, it was enough to go to the nearest pharmacy.

All continued until, yet on the horizon appeared the image of Adolf Hitler. This person had certain values of life, wanted to fight for the welfare of the country. The man was a staunch opponent of any drugs, toxic to human life.

When the Nazis came to power, the situation, regarding the drugs began to worsen. All addicts were criminals, some of them were subjected to terrible tortures, introducing lethal injection. Those, survivors, were sent to concentration camps.

However, this does not mean the complete disappearance of dangerous drugs. Experienced chemists have developed a special drugs. Some of them were used by athletes at the Olympic games. Thus was created the tablets of pervitin, received a special success. There is information, that the entire Third Reich on drugs. They are actively used everyone, to get a charge of vivacity. 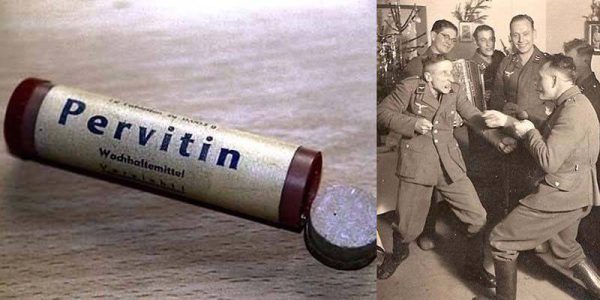 The real facts, confirming the relationship of soldiers

Perfect proof of this are the real letters from the front from the young soldiers, that asked their parents to give them the magic pill. Germany has been the main goal, to capture France. To implement his plan, it was composed of several strategies. However, many doubted its reality.

In order to achieve the fastest approach, all the doctors entered a decree granting the soldiers of Pervin. It must be consumed day and night, to obtain the forces, vigor. So, going on the road, the Germans had a supply of the drug in the amount of 35 000 000 tablets.

In his book, the author raises the question – could Germany defeat France, without the use of drugs, giving round-the-clock vigor. Because the soldiers had unlimited access to pills.

Here are just a few thought about the consequences. The action of Pervin gradually began to decline. Again to achieve the desired effect created a new and powerful drug. Tried it on guys, who were in the camps. 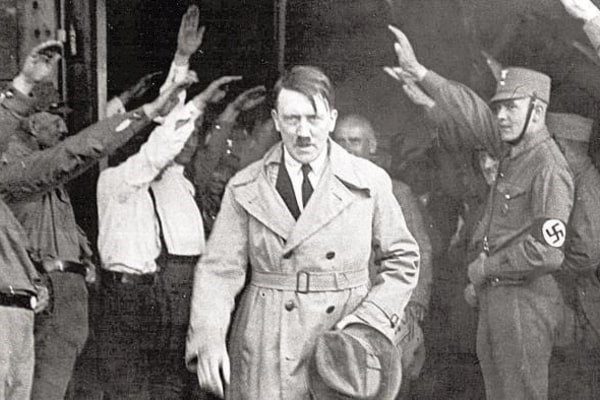 And after all, Hitler got hooked on!

Norman Oler opens a dark veil, indicate, drugs of the Third Reich are unable to do side and main dictator, making him dependent. Moreover, in contrast to soldiers, Hitler for fun, filling forces, used injection. The dictator was required to make injections several times a day, that seriously affected his health.

When factories for the production of drugs were destroyed, the entire army led by Hitler, felt horrible suffering. Drugs of the Third Reich became an indispensable part of life, deprived of which they have become totally helpless.

Liked the article? Here you can share with your friends in social. networks and evaluate this record “Drugs in the Third Reich”: