Few people know, about, in 50 years of drug abuse in Japan was gaining frightening statistics. About 2 000 000 people were dependent. It seemed, the country is on the verge of extinction, but the determination, common sense, unity allowed people to reconsider their vital values.. Collecting all the will, residents overcame addiction, which is why the addiction in Japan is minimized. This country has the lowest levels of consumption of narcotic drugs.

For many it remains a mystery, what has helped the culture to get over himself, after all, to be on the verge of a drug epidemic a lot easier, than to get out of it. How did Japan beat addiction, and who helped the government in this unequal struggle?

Drug abuse in Japan: the attitude of society

In the country there is one Ministry organizing unit of public order. It works with criminals of any age. This type of activity is practiced with 1888 year. A lot of work is done by volunteers. Drug abuse in this country is not welcome. Law-abiding citizens never remain on the sidelines, when I see a dependent people.

It is important to note the presence of specific forms of supervision after release of offenders. Some of them, once free, become the real outcasts. So, began to open private shelters, giving blood is such a person.

In 1912 and 1914 year has been revised some things, which led to a mass Amnesty. Suddenly freed 36 000 people. Some of them required a shelter, so the number of Supervisory home was increased. Miserable here not only gave the roof, but and help tips. This was formed by the first volunteers.

To assist ex-prisoners, you must have some knowledge. Officers are required to have a degree in law or sociology. There are always preparatory courses, including theoretical and practical classes.

Work with former criminals in the land of the Rising Sun

The number of professional staff has 1400 people. Although their main task is the management of, but criminals are voluntary helpers.

About 50 000 people absolutely for free to help former inmates become law-abiding people. Their duties included walking on corrections, communicating with inmates, their families. After the release of the offender volunteers to take custody of them. Drugs strictly prohibited. In the country doing everything, so that people no longer suffer from addiction. 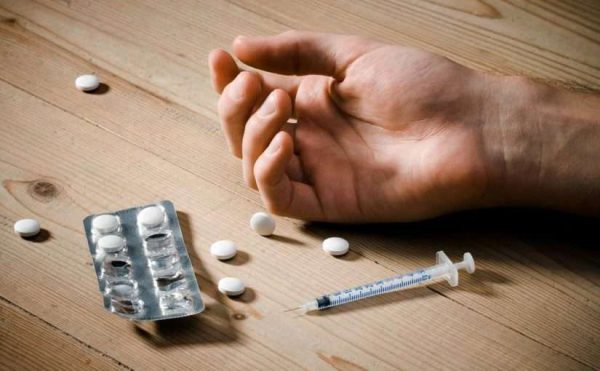 Volunteers are required to undergo training, to improve their skills, skills. These classes are held through the year.

Time to make adjustments. Until the war years, to open such an institution could everyone. However, since 1950 year, this required special permission. Bodies, controlling public order were obliged to control their opening and operation.

Available 100 institutions, they put themselves in 2200 people. And are these "halfway houses" are the same. To live here and could only voluntary choice. Usually the duration was one month, although there have been cases, when the prisoners lived here six months. In addition to a roof over your head, they were also given the opportunity to part-time. This was built workshops and small production.

In 1947 year was organized the first exhibition of the organization. Such organizations have actively existed on the territory of USA. Their main task is the maintenance of young offenders. Because often young people find themselves at a crossroads, it is important to be able to be with them in time, to help, to give advice. Today the country has about 6 000 people, aged 17 to 30 years actively helping get on the right path.

Special assistance is achieved at the expense of the fair sex. About 200 000 women, donate for the development of "halfway houses". The reason for this strong interest in the organization of public order. 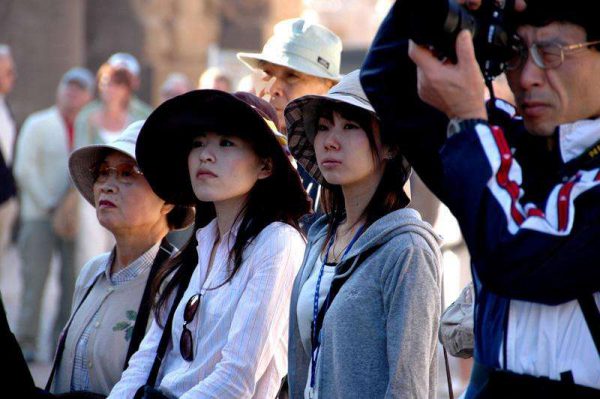 Made also helped. At last count 4200 the person providing moral support, provide ex-prisoners work. Such actions have resulted in, that addiction is in Japan for a long time were able to achieve the minimum mark.

The government has a positive attitude to criminals. Only by combining their strength, forgetting about the trial and psychological hostility, you can achieve great results.

Prison in Japan is one of the most brutal. Usually in the first month of his being here. Prisoner loses 10 pounds. Cameras have small sizes. Here is a bed and a table. And to sit, lying is prohibited, until sleep prisoner is obliged to stand.

We must not forget about the lack of heating, air conditioning. So in the winter it's too cold, and in the summer unbearably hot. Probably, a similar attitude to life, the harsh conditions of imprisonment have provoked the low number of offenders. Compared to other countries, Japan proudly occupies the last place. The maintenance of one prisoner costs total 1500 Ian.

Every year 58 000 people fall under the prison, and the third part of them through the fault of drug addiction. Drug abuse in Japan is not eliminated completely. It is not so easy! 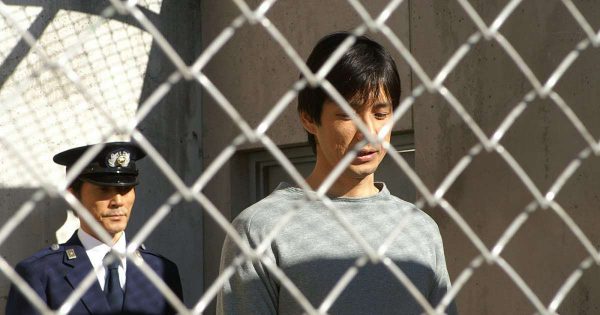 With regard to conditions of detention, then the hair cut to bald, here is not practiced. Everyone has the right to choose hairstyle yourself. Permissible to wash twice a week. Food all good, daily 2000 to 2700 calories.

Day trips are allowed. Drugs in Japan provoke offense. Therefore, such prisoners are campaigning for gymnastics. There is also the possibility of improving their mental abilities. For this purpose additional education. Prisoners have the right to buy books.

To receive visitors and write letters is also acceptable. If necessary, conducted official visits, where there are security guards.

The morning starts with 6.45, then the toilet, the building and Breakfast. In 8 hours working day starts. Communication during work is prohibited, also controlled outputs. Lunch 40 minutes, and the end of the work – 16.40. With 5 hours to 9 prisoners awaiting free time, which is acceptable to spend on reading, watching TV or writing letters. Lights out is strictly controlled – the lights.

The police of Japan and drugs

The police in this country says the Prime Minister, who has the right to appoint and to dismiss employees. Today, for the benefit of public works 270 000 police, among which only 8 800 the ladies.

The salary of officers of the law on 13% above, than other professions. That's just to get here is quite difficult. There is a special narcotics, help fight serious disease. Order drugs in Japan did not become widespread problem, they are under strict control.

Addicts strictly accounted, everyone help me get back on the path of correction. Addiction Japan disappears with the development of the country!

That drug abuse in Japan was minimal, authorities carefully approach the implementation of treatment. It is understood, to provide treatment dependent, difficult. Even after long-term treatment, there are many cases of relapses.

Experts identify several ways of dealing, the most popular of them is complete isolation of the patient and struggle with withdrawal symptoms. Patients are constantly under the supervision of attending physicians. Also, the authorities are trying to supported by the people, struggling with addiction. With this purpose, several open volunteer organizations.

Early drug abuse in Japan has actively progressed the fault of ex-prisoners. When faced with life's difficulties after his release, they took up toxic drugs. Today, however,, thanks to the creation of various funds and institutions, jailers receive the necessary support and time to get on the path of correction.

Historical data of the Japanese people

Many people know, a drugs in Japan were in demand and popularity. However, the blame for such a mass dependence of the post-war years. It turns out, to maintain their fighting spirit of the soldiers were given amphetamines. So addiction in Japan gained momentum.

That's just the war is over, but in the warehouses there were a huge number of stocks of such drugs. So at the illegal markets, he began to actively distribute. We should not forget about soldiers, which by that time already had a strong dependence. So, the country was in the grip of addiction.

Over 2 000 000 the man was drug-dependent. In order not to lose the country, the authorities took the decision at the beginning of the fight against drug addiction. Drugs in Japan began to gradually disappear. Figures of transformation of the state are fabulous, but what is by the country managed, for such a short time to cope with the epidemic, unknown.

Drug abuse in Japan has decreased – fact. Studies have shown, what contributed to the success of the society itself. To be a drug addict is to occupy the lower strata of social development.

How relevant is this problem today, hard to say. After all, to identify the exact number of drug addicts in Japan is quite difficult. Annually new research. The country is actively promoting a healthy lifestyle, refusal of addictions. Drug abuse in Japan is not welcomed and the citizens of the country care! Probably, therefore, the struggle yields positive results.

But talk about a complete disappearance of drugs in Japan is impossible. Under prison every year a huge number of Japanese people, convicted of sale or use of such drugs.

By carefully analyzing the available information, one thing is to identify exactly. Drug abuse in Japan, there is, but not so acute as in many other countries of the world and how the situation will put on we can only guess.

Liked the article? Here you can share with your friends in social. networks and evaluate this record “Really in Japan, not the addicts?”: