Held elections of deputies became known, the drugs in India were used as a way of bribing the population. Such actions are gathered around a huge number of controversial issues. Some condemned the company, and others supported. However, by raising this question, it is necessary to take into account the General attitude to drugs the country. To buy drugs in India commensurate with the acquisition of bread in other countries. 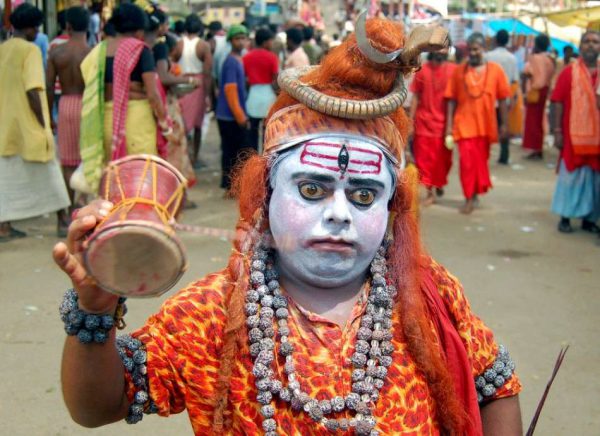 Drug addiction in India since ancient times has been a flourishing phenomenon. But especially stand out against the General background was the Punjab. Here a natural process is the use of wild poppy. For locals it is a regular, tonic, which you can use to improve their performance. For some companies, distribution of poppy straws were a natural measure, help improve the work.

In 1980, the year the country had a change of heart. The state took up the fight against dependence, the use of the poppy was punishable by law. That's only for local residents, this restriction did not become a sorrow. They were able to quickly find an alternative substitute – heroin, coming from Afghanistan. The main consumers of marijuana on young people.

Drugs in India are so widespread, that suddenly sparked a heroin epidemic. It turned out, what 75% residents tried weed. Moreover, the dependence is not spared even children, half of students regularly smoked heroin. 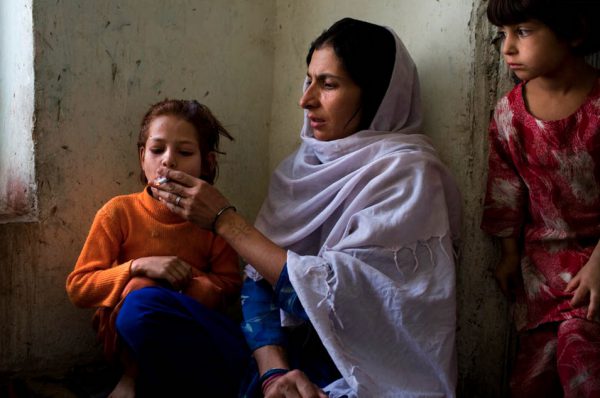 Thus, distribution of drugs in the elections was for the residents a real holiday. Without thinking they gave their vote to the company, representing a "PIR". In the town of some dependent is ready to donate blood, to get the money for the purchase of a new dose. The young generation is dying, depriving the whole country of the future.

The ancient custom of India and drugs

Drug abuse in India there is a long time, to call a precisely defined period of prosperity dangerous Hobbies difficult. Because here there is an ancient tradition – the use of narcotic plants with the aim of strengthening its combat and soul saturation internal energy.

Disaster was coming gradually, but by the middle of 19 century, it reached unbelievable proportions. Came here and addicts from all over the world, wanting to feel Nirvana to buy cheap weed. Even today many people go there, believing, that drugs in India are allowed. Although in reality there is no such. The use of weed is punishable by law, which was released in 1985 year. Since then, the storage, the use and sale of marijuana is prohibited.

Here only local authorities are not particularly eager to adhere to the prohibitions, especially when it comes to rich tourists. Many visitors can easily find ways of getting drugs. Especially in some local States have the law, allowing the use of marijuana.

Many people openly wonder, what drugs are common in India. So, for many, becomes a secret illegal cultivation of opium and cannabis in Himachal Pradesh. The reason for all the farming they delicious apples.

The authorities do not want to spoil relations with farmers, it is easier to close our eyes to their underground business, than to lose the fruit. The state of Manipur is known for the cultivation of hemp, but here, the authorities are powerless. These questions are always within lot of money, which forced the authorities to ignore the existing problems. 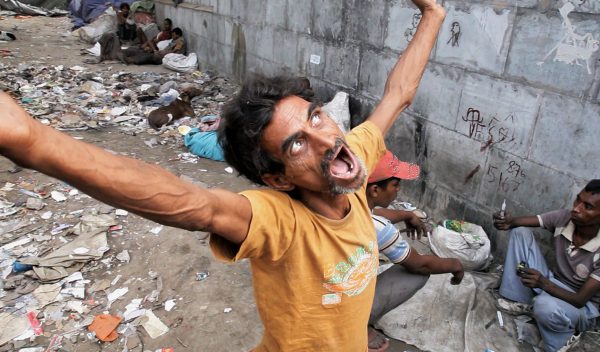 What drugs are common in India

Speaking about Goa, means beautiful scenery, sea and incredible sights. However, some vacationers, come here with very different objectives. They know, what drugs are common in India, after all, it is what they come here.

Drugs in India for tourists provide the, exotic for which they come to rest. Hashish is considered the most common substance. It is legal, so you can buy it easily. However, enjoying the available grass, it is worth remembering, take her from the island is prohibited. Otherwise, faces a prison term.

Drug use is practiced since ancient times. So here a special relationship with them. Besides the cost 10 grams, is 1000 – 1300 rubles. Usually consumed by Smoking a joint or using a pipe.

The basis of a applied hemp. To buy in Goa it legally, not. Although it is not becomes a serious problem, especially for tourists.

They are willing to pay for marijuana a lot of money – a matchbox maybe, is 500-700 rubles.

Appearance drug recalls washing powder. However, it is not harmless, many wrongly believe.

Cocaine provoke a strong relationship, and is considered one of the most dangerous. We should not forget about its high cost. One gram can cost 5 000 – 8 000 rubles. 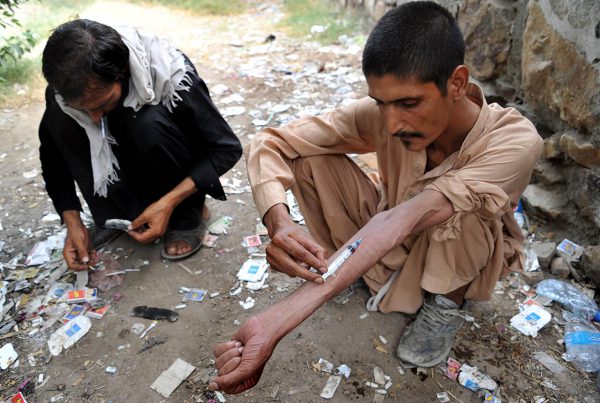 Special blend, added to the water. Therefore, all travelers are strongly recommended to drink water from the hands of strangers.

Many addicts use heroin as a powder to create injections. However, the residents of Goa have found a way to use – non-Smoking. Many vendors use the sin. And in this role can act as dealers, and the usual bartenders, taxi drivers.

Drug, produced artificially. By way of effects on the body resembles cocaine, provokes highly addictive. Mephedrone used as a liquid for injections.

Popular psychostimulant, can affect the happiness hormone. Usually acquire it in night clubs in the form of tablets, although also sold in powdered and capsule form. The effect can last more than 3 hours.

All this time, the addict feels ease, joy and elation. A serious risk would be a joint use with alcohol. The consequence of this experiment can be fatal.

Drug abuse in India risky. Understanding of legalization for many becomes a certainty, in good quality products. Here only in practice, traffickers seek to achieve benefits by any means. Often under the guise of a certain product turns out to be a completely different product, able to inflict terrible damage to the person.

Besides tourists, buying such drugs have a serious chance of being caught local police. On the Islands regularly conducted raids, hunting violators.

Therefore, for such acts can be imprisoned for a period 20 years. Why risk their lives and freedom for a moment of pleasure is not worth it. In addition to hot, colourful country have something to spend their time and money without risk.

Liked the article? Here you can share with your friends in social. networks and evaluate this record “Drug abuse in India”: